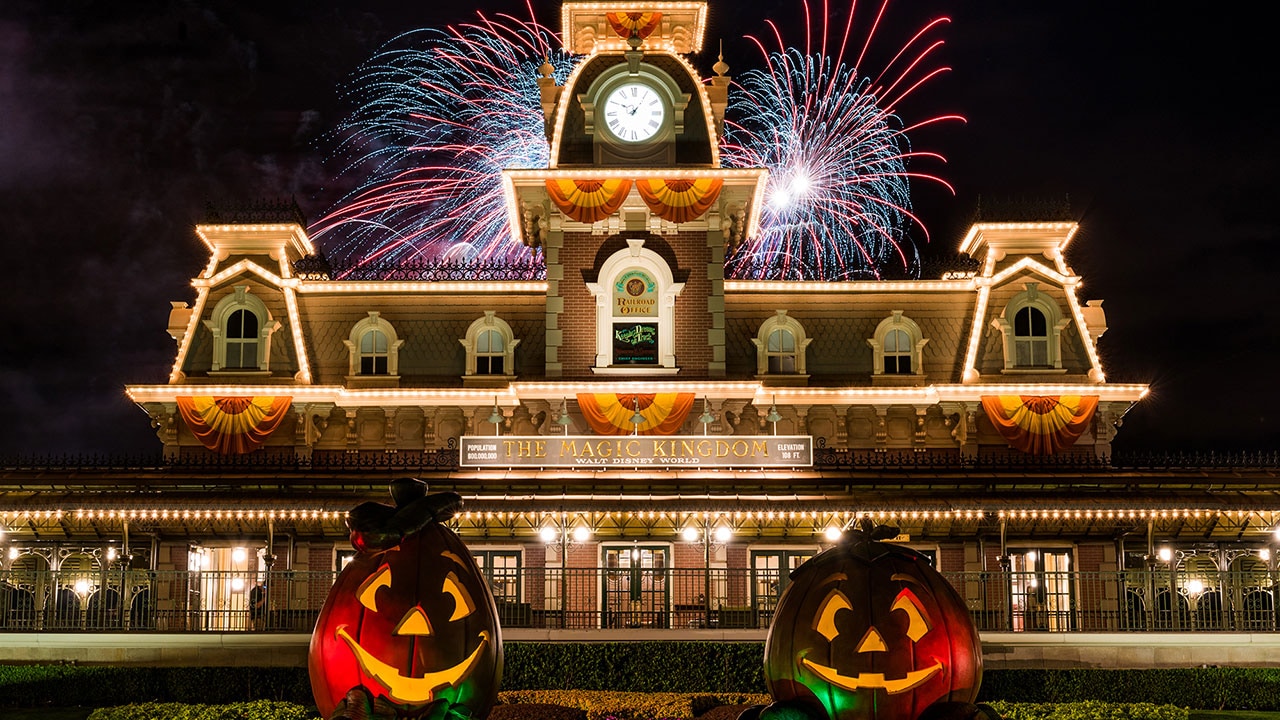 It’s the first day of Autumn and for the next several weeks our Disney Parks Blog authors will be sharing some of the best experiences of the season at Epcot, Magic Kingdom Park, Disney’s Hollywood Studios, Disney Springs and Disney’s Animal Kingdom to celebrate a ‘WonderFALL” world of Disney. 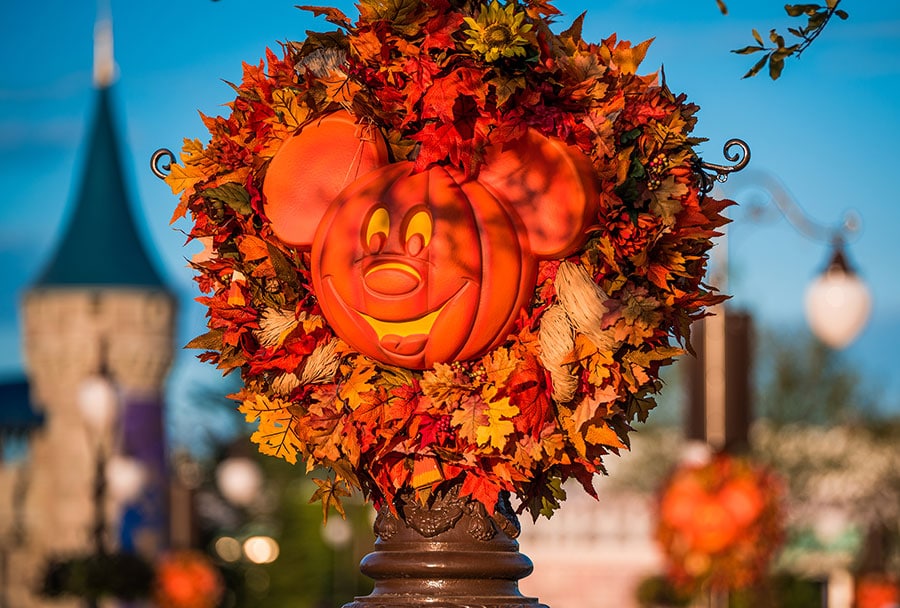 We kicked off our #WonderFALLDisney experiences earlier this week with a special look at a few favorite Fall experiences at Walt Disney World Resort, including a first-ever live stream peek at a season favorite “Hocus Pocus Villain Spelltacular,”- the thrilling stage show that’s part of Mickey’s Not-So-Scary Halloween Party at Magic Kingdom Park.

Later today, we’ll be sharing other #WonderFALLDisney experiences you can enjoy during a long weekend trip this Fall, special photography highlighting the sights of the season and more. Keep checking the Disney Parks Blog daily to learn all that’s happening around the WonderFALL world of Disney this time of year.