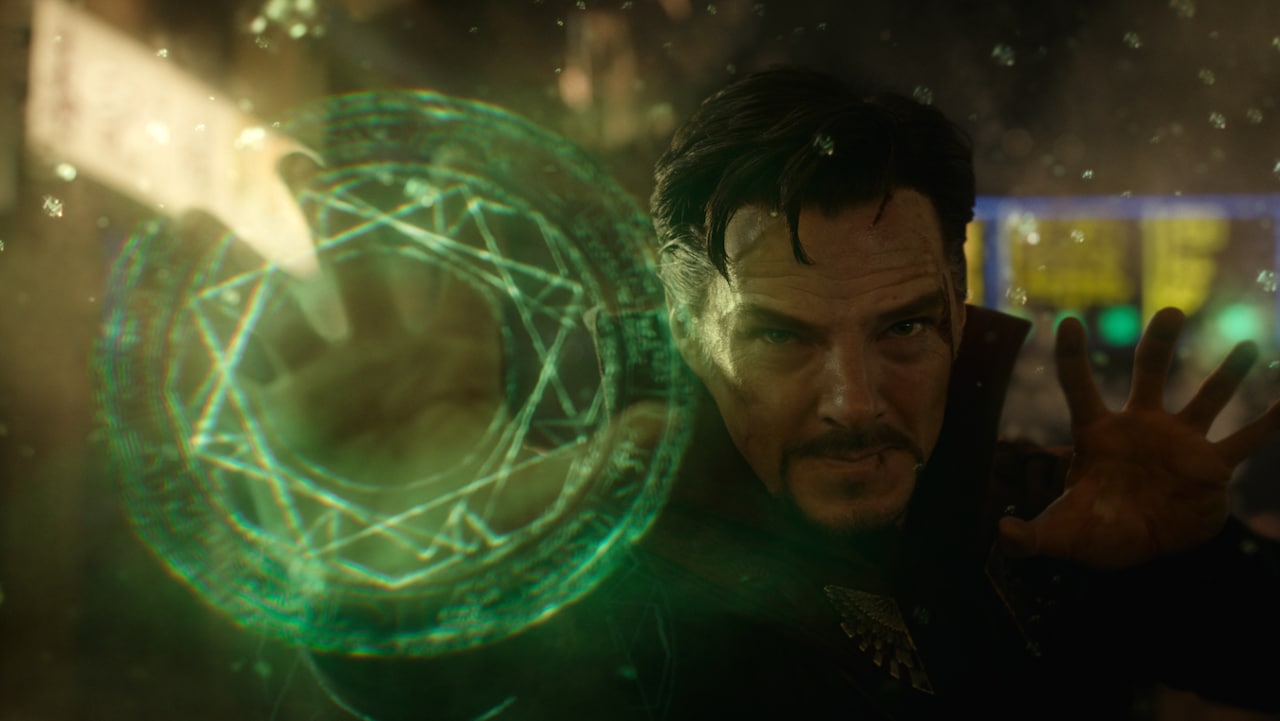 It won’t take the powers of the Sorcerer Supreme to conjure a look at the magical, mind-bending adventure “Doctor Strange,” for beginning October 7, guests visiting Disney Parks will be able to catch a preview of scenes from the film in sneak peeks planned for Disneyland and Walt Disney World Resorts.

At Disney California Adventure park, the preview of “Doctor Strange” will be presented in 3D with special in-theater effects at the Sunset Showcase Theater in Hollywood Land, while guests at Disney’s Hollywood Studios will get to see this advance look at clips from the film as part of the One Man’s Dream attraction.

“Doctor Strange” follows the story of world-famous neurosurgeon Dr. Stephen Strange who, in his quest for healing after a horrific car accident, discovers powerful magic in a mysterious place known as Kamar-Taj – the front line of a battle against unseen dark forces bent on destroying our reality.

Plan to catch our 10-minute sneak peek of “Doctor Strange” when it opens October 7, and see fully why the impossibilities are endless when you experience the film in theaters in 3D on November 4, 2016!