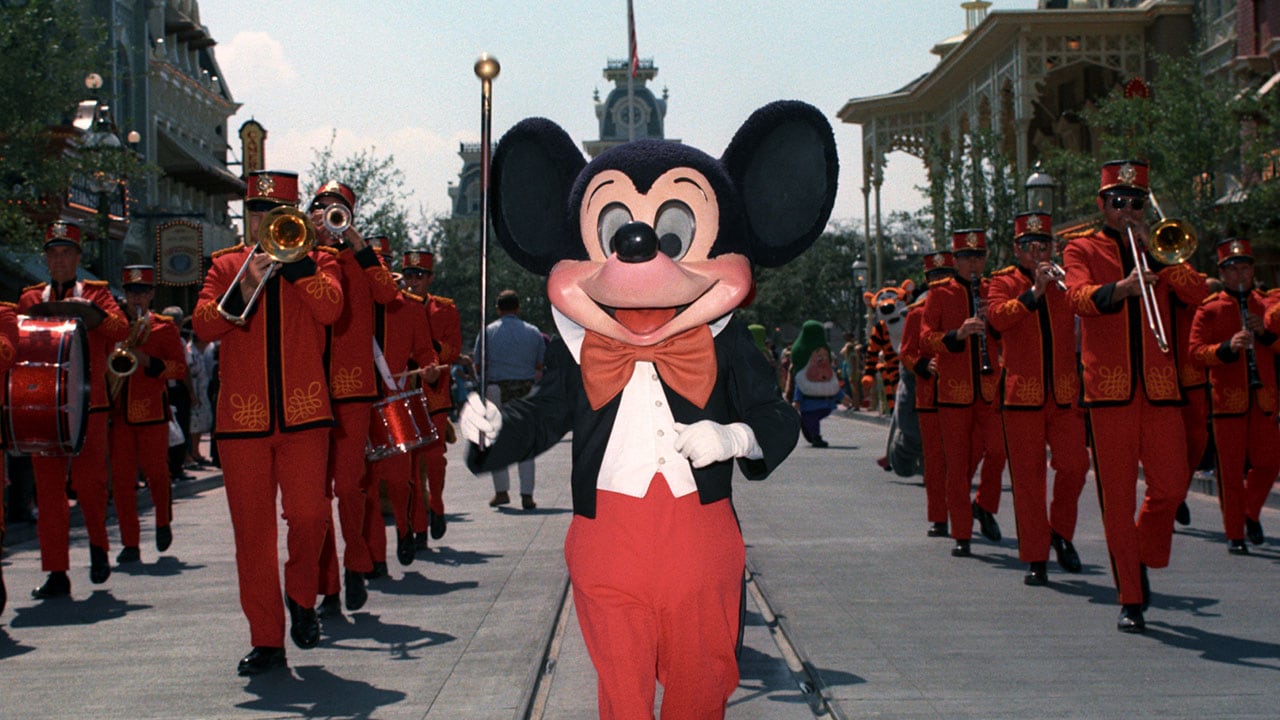 It’s the place that turns kids into pirates, princesses, fairies and knights. It’s where children – of all ages – come face-to-face with their heroes. It’s where romances began, where engagements happen, and where family “firsts” and milestones are celebrated. It’s charming and thrilling, adventurous and romantic, and full of heart all at the same time. In short, Magic Kingdom Park is the place that so many Disney fans consider…home. And on Saturday, October 1, this magical place will officially celebrate 45 years of creating unforgettable experiences like this for thousands of families from around the world.

Plans to build a Disney theme park here in Central Florida were first announced by Walt Disney and his brother Roy O. Disney at a press conference in Winter Park, FL, in 1965. Six years later, Walt’s “Florida Project” had grown into a full-blown multiproperty vacation destination – the Walt Disney World Resort, which on opening day 1971 included Magic Kingdom Park, Contemporary Hotel and Polynesian Village Hotel. (Check out the video above for some amazing construction footage of the park before it opened).

Magic Kingdom Park opened to feature lands and attractions similar to those at Disneyland park, but with a few striking differences, including the addition of a Liberty Square section and new park-specific attractions like Country Bear Jamboree. One of the biggest differences to debut at Magic Kingdom Park was the park’s castle, a towering 189-foot-tall Cinderella Castle that served as the focal point of the park.

Constructing a property of this size was no small task – and neither was celebrating the accomplishment of opening the world’s largest Disney property to-date. To celebrate, the resort held a three-day series of grand opening festivities that culminated on October 25 with the grand opening of Magic Kingdom Park. In the video above, which we shared for the park’s 40th anniversary, opening day cast member Forrest Bahruth shares his memories of this massive celebration, which featured a 1,076-piece marching band, 50,000 balloons and more.

In the 45 years since that magical opening day, Walt Disney World Resort has grown to welcome three more theme parks, two water parks, more than two dozen resort hotels, the dedicated shopping and dining area of Disney Springs, plus countless recreation opportunities. But we’re not stopping there. The next few years will welcome even more exciting experiences than ever, with the debut of new lands at two of our parks, as well as innovative attractions and exciting entertainment.

What else will the future hold for Walt Disney World Resort? One guarantee is that whatever it is … it will be simply magical.