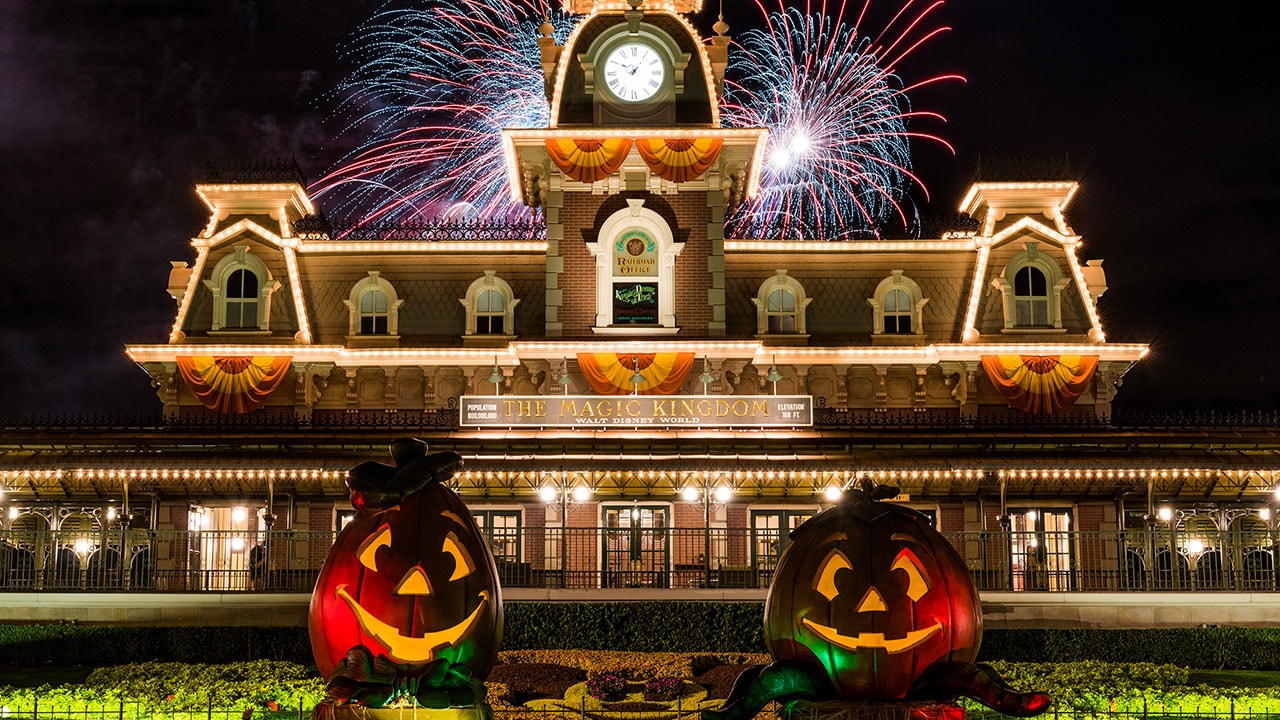 This year’s event will feature many spectacular returning guest favorites, including “Mickey’s Boo-to-You Halloween Parade,” “Hocus Pocus Villain Spelltacular,” and “Happy HalloWishes” fireworks. But there are a few new additions to keep an eye out for.

As a reminder, Mickey’s Not-So-Scary Halloween Party requires a separate ticket (a party specific ticket) that can be purchased here and is available for the following dates.