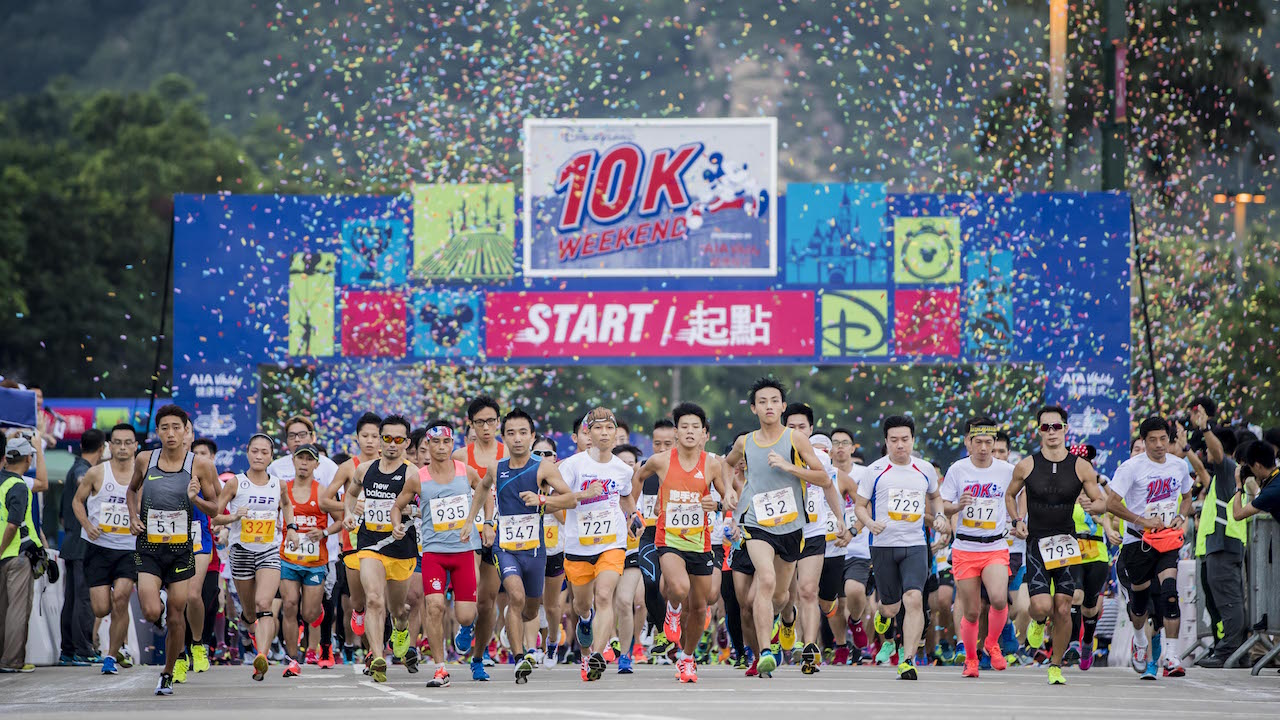 Guests at Hong Kong Disneyland recently experienced the magic of Disney in an entirely new way. 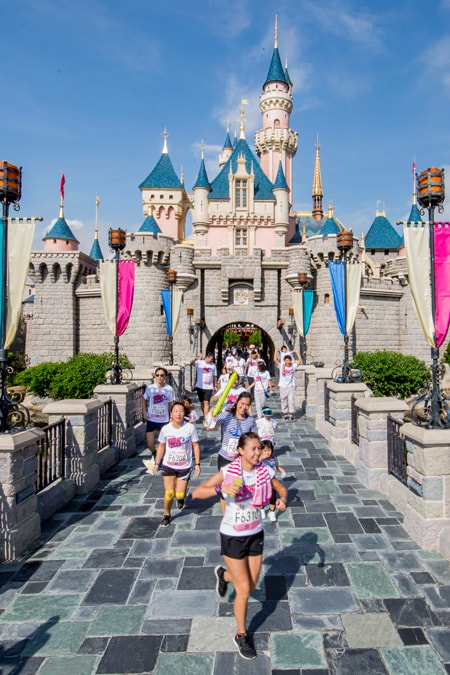 The resort hosted its first-ever running event this past weekend, the Hong Kong 10K Weekend presented by AIA Vitality. Nearly 9,000 runners participated in the two-day event, which included a Duffy 5K Fun Run, a Mickey & Minnie 3K Family Run and Kids Races in addition to the Mickey 10K Run. The success of the event builds on the popularity of these types of endurance races at Disney theme parks at Disneyland Paris, Disneyland Resort and Walt Disney World Resort, which each hosts similar race weekends. 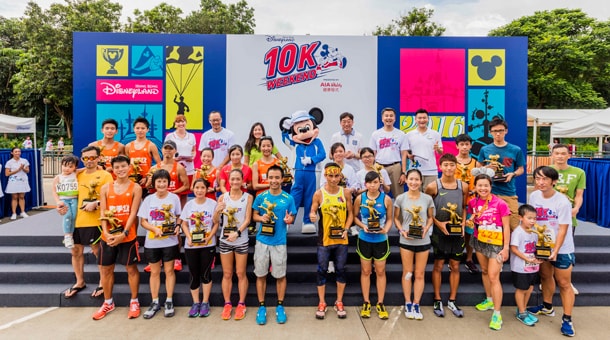 The inaugural Hong Kong event was officiated by secretary for Food and Health of the Government of the Hong Kong Special Administrative Region, Dr. Ko Wing-man, who kicked off the 3K race and presented awards to the 10K winners. The races took runners through various lands throughout the park as popular Disney characters, performers, musicians and the Hong Kong Disneyland band entertained them along the way. And it was all for a good cause as a portion of the proceeds from the race will go to the Children’s Cancer Foundation. The run was also eco-friendly! Local environmental groups helped recycle waste, such as banana peels and water bottles, and worked to make it an entirely carbon-neutral event.