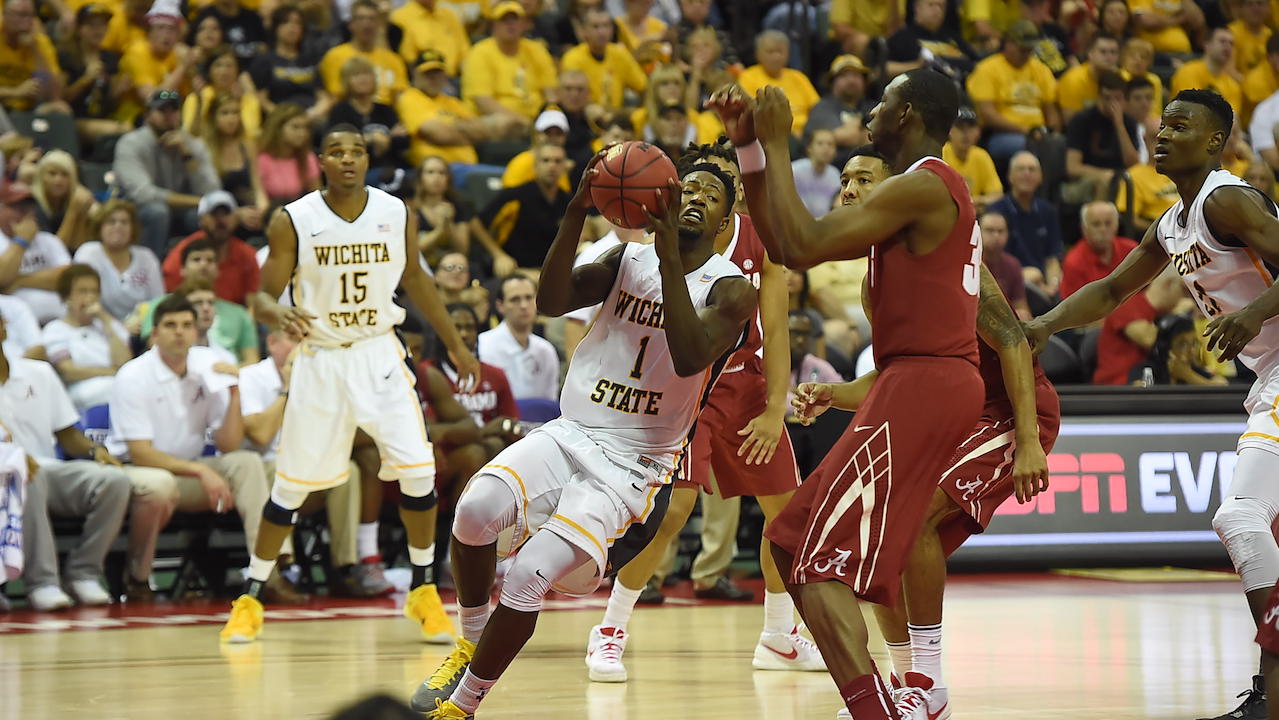 If you’re planning a trip to Walt Disney World Resort in November and you’re already excited about the upcoming college basketball season, you’re in luck! This fall, you can add a hoops game or two to your vacation, as the Tire Pros Invitational and AdvoCare Invitational will be underway at ESPN Wide World of Sports Complex.

New to Disney, the Tire Pros Invitational will tip off November 17-20 and features Arizona State, Clemson, Davidson, Missouri, Northern Iowa, Tulane, Xavier and Oklahoma, which made it to the Final Four of the 2016 NCAA men’s basketball championship.

For each tournament, the bracket consists of 12 games over three days with each team competing in one game per day, advancing through the bracket. The two teams that remain undefeated throughout will face off in a championship game on the final day of competition.

In between exploring the fall festivities across the Disney Parks, why not visit the ESPN Wide World of Sports Complex to catch some of the top college basketball teams face off?

If you love sports or even if you’re a casual fan, you won’t want to miss these tournaments! Visit ticketmaster.com to purchase tickets for the AdvoCare Invitational and to get more information about ticket sales for the Tire Pros Invitational.