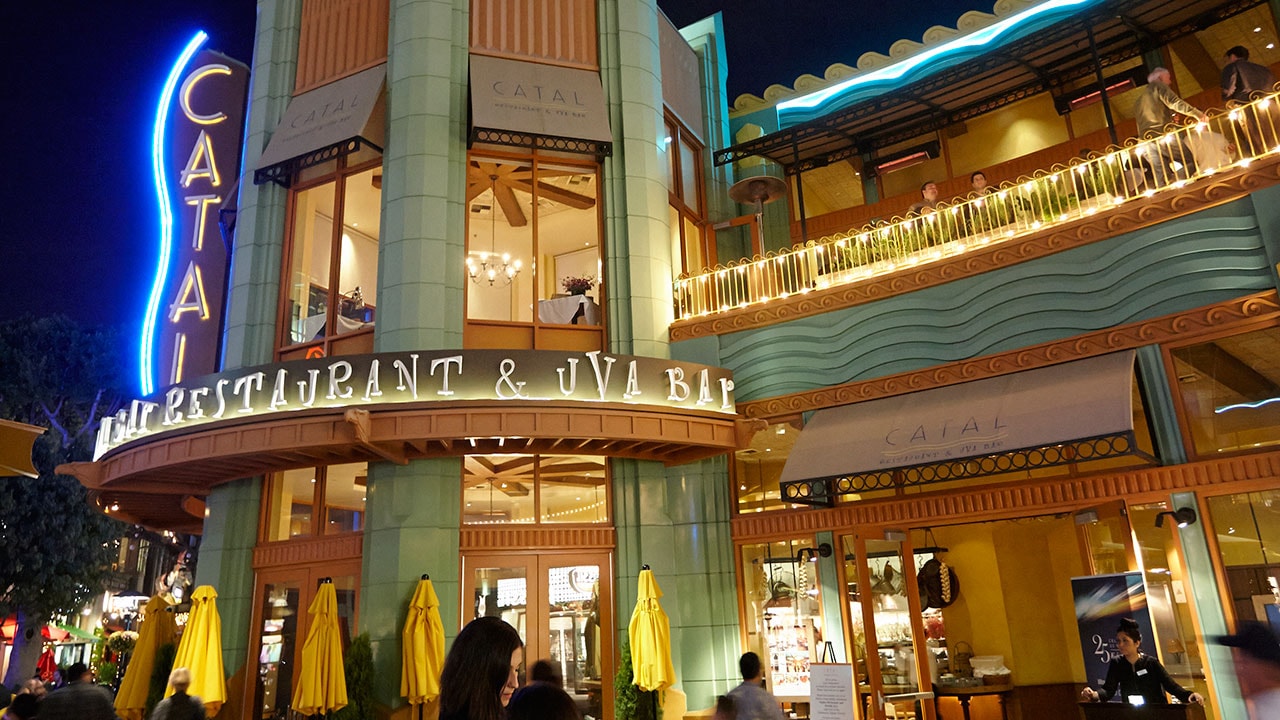 Catal Restaurant has long been a favorite among discriminating diners – locals and visitors alike – in Downtown Disney District at the Disneyland Resort. Now, Catal Restaurant is announcing the addition of Timothy McDowell, a native Californian with nearly a decade of culinary experience, as executive chef.

Tim comes from a large family of cooks. He has developed menus, overseen kitchens and prepared food at such prominent culinary establishments as The Cheesecake Factory, Wolfgang Puck Catering and the University of Southern California, where he directed all culinary operations. In Tempe, Ariz., he was executive chef at the iconic Monti’s La Casa Vieja. While serving in the United States Navy, he became executive culinary specialist for multiple admirals of the Pacific Fleet.

Having grown up in California, Tim is excited to be working with amazing California produce and local products as he brings his culinary skill to the upscale American-Mediterranean fare at Catal Restaurant.

So keep an eye out for Tim as you visit Catal Restaurant. And let us know if you make new discoveries as you enjoy your breakfast, lunch or dinner there.