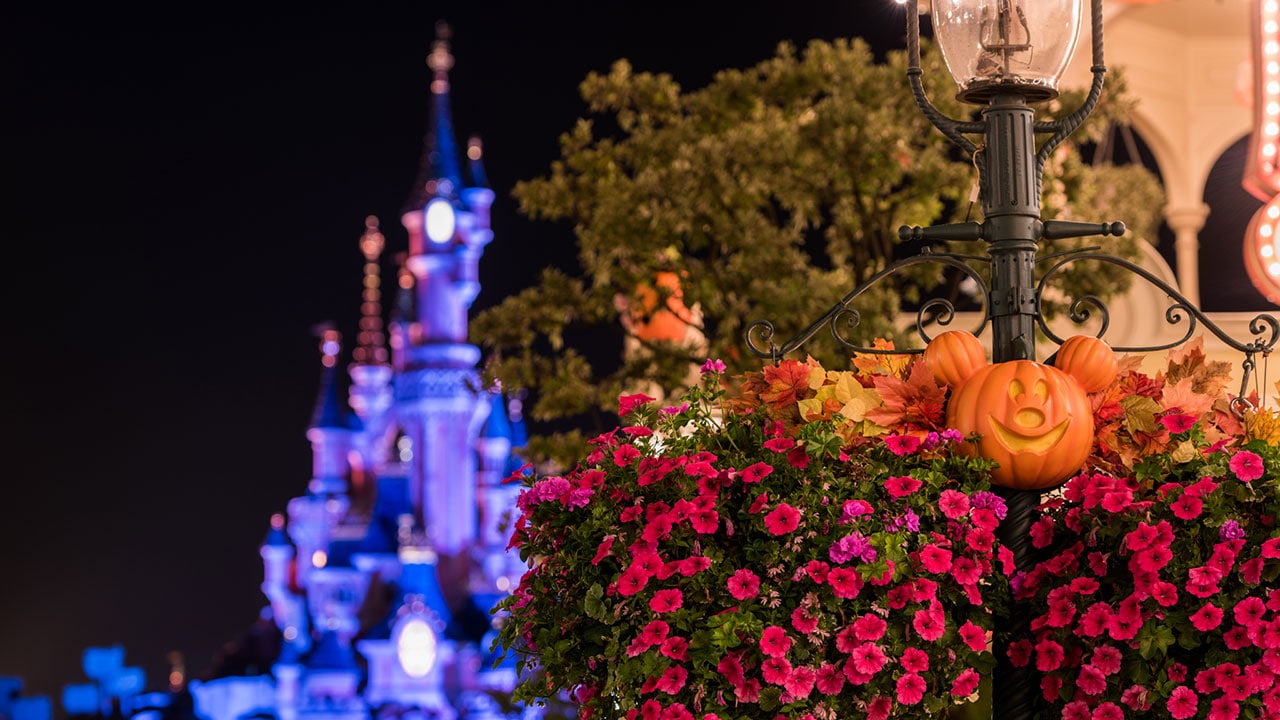 Celebrating Halloween at Disney Parks Around the World

Halloween is almost here! To get in the spooky-spirit, here’s a look at how our Disney Parks around the world are celebrating this Halloween season.

Disneyland Paris boasts a fun-filled Halloween ambiance throughout the park, with Disney characters in autumn attire who parade along Main Street, U.S.A., and there’s a new show, “It’s Good to Be Bad” featuring Disney Villains, that bewitches guests. 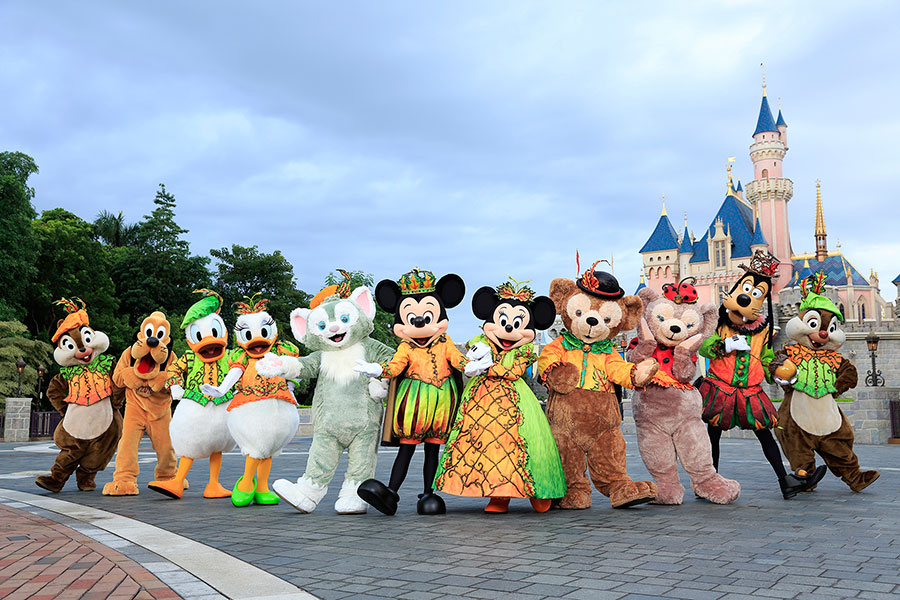 At Hong Kong Disneyland, Disney characters are dressed up in new Halloween costumes for “Mickey & Friends Costume Party,” and younger guests can dress up, too! After dark, things get a little scarier when “Villain’s Night Out” brings out infamous Disney Villains such as Captain Hook and Queen of Hearts to throw a wicked Halloween party. 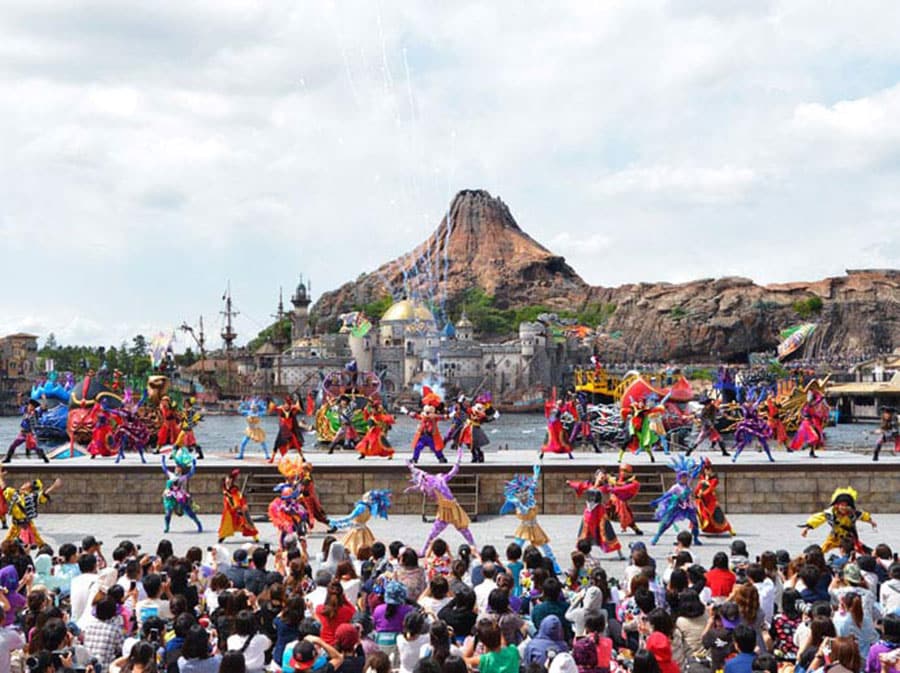 Disney Villains also make their way to Tokyo DisneySea at Tokyo Disney Resort in a new show, “The Villains World: Wishes and Desires.” It’s a spooky spectacular that takes place on Mediterranean Harbor, and you’ll also see Mickey Mouse and other favorite Disney characters dressed in their Halloween-best.

Are you celebrating Halloween at one of the Disney Parks this year? Tell us what you’re most looking forward to seeing and doing!

Likes (0)
Share Celebrating Halloween at Disney Parks Around the World