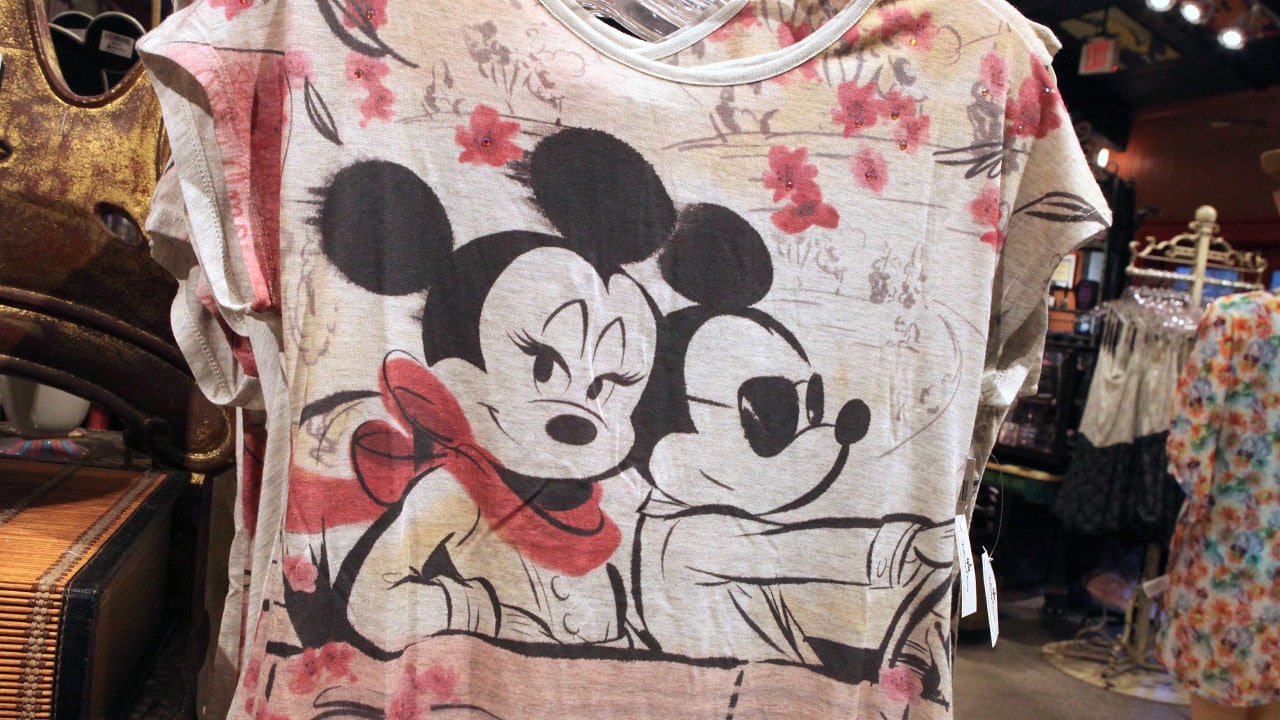 I recently visited Disney Springs Marketplace to take photographs for an upcoming Disney Parks Blog article. During my trip, I was surprised by the Disney Delivery Guy with a #WonderFALL delivery as seen in the latest Disney Parks Blog Unboxed video.

Following the video, I stayed around Disney Springs taking some additional photos of new apparel.

At Tren-D, I loved seeing the new Mickey and Minnie Mouse artwork found on these items; the colors are spectacular! 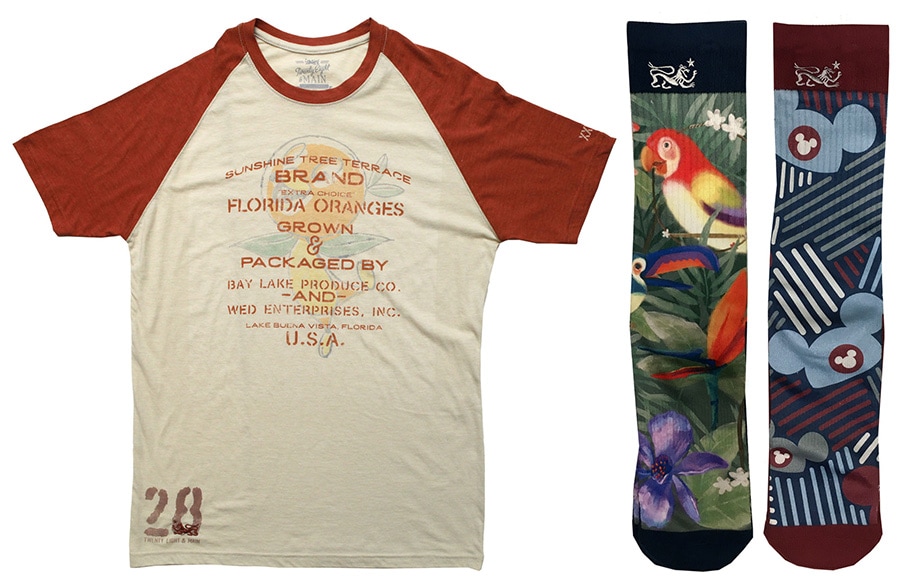 Twenty Eight & Main at the Marketplace Co-Op will introduce an Orange Bird shirt you may recall seeing on the Disney Parks online store in spring 2016. Based on its popularity with guests, the team decided to release it in the shop for fall.

The Disney Parks-inspired socks from the Twenty Eight & Main collection will be released in late November or early December.

These items and more will be found in select locations at Disney Parks by mid-October. Guests may also find select items using the Shop Disney Parks mobile app.