This week, Disney Parks Blog readers were among the first to learn that a new nighttime projection show, “Once Upon a Time,” will debut at Magic Kingdom Park on November 4.

The new show uses projection mapping technology to cover Cinderella Castle in vibrant images that appear almost three-dimensional. “Once Upon A Time” will replace the current “Celebrate the Magic” projection show, which will end its run on November 3.

Check out our original story for more details about the show. 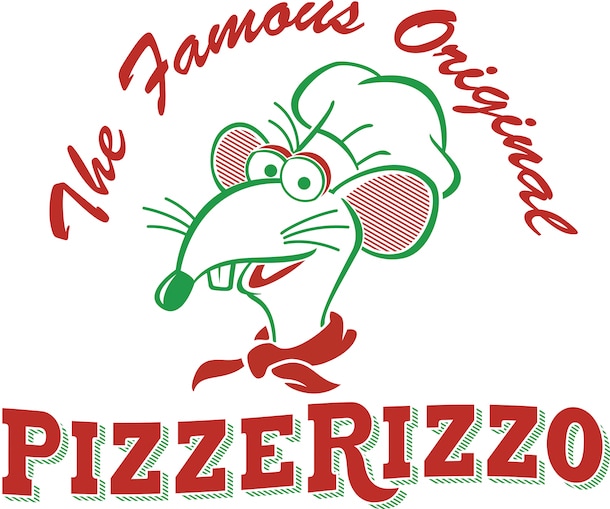 Also, we shared that the Muppets-themed eatery, PizzeRizzo, will open next month – on November 18 – at Disney’s Hollywood Studios. At this classic family pizzeria, you can enjoy personal-sized pies along with décor inspired by Rizzo, as well as his extended family and friends who have visited PizzeRizzo over the years throughout the two-story eatery.

There are more details about PizzeRizzo in our original Disney Parks Blog story.

Here are some of the other stories we worked on last week.