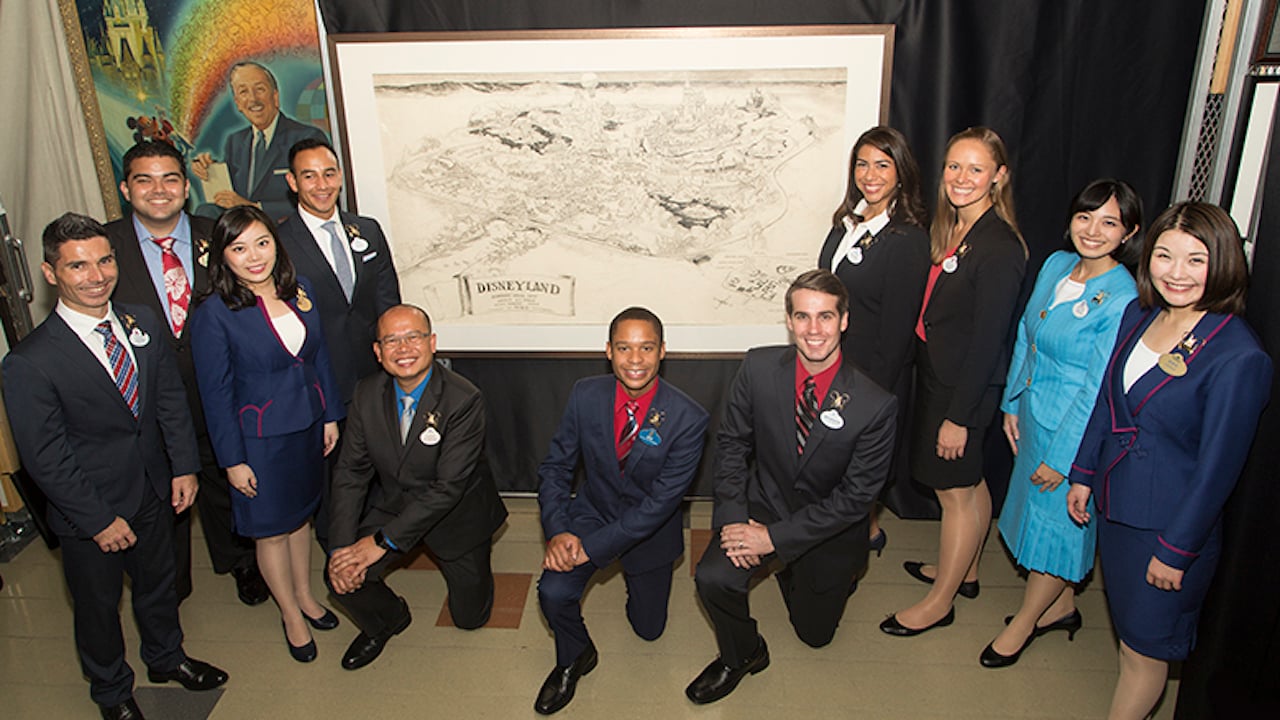 Over the past few weeks, we’ve introduced you to our 2017-2018 Disney Ambassador team. This week, the newly selected Ambassadors from all seven resort locations gathered together to officially train for their unique role before dispersing around the world again.

Please join me in welcoming: 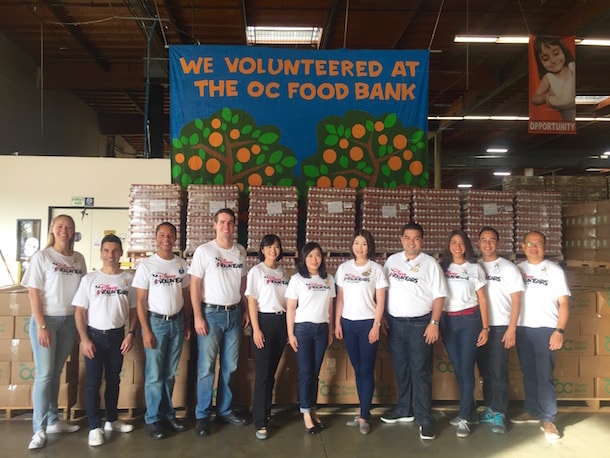 Over the last 12 days, our Ambassadors took part in an immersive training program – with a few Disney surprises – to gain the skills they need to represent more than 135,000 cast members, crew members and Imagineers across the globe. From site visits and global business overviews to media training and a look at our immersive experiences, it was no doubt a week to remember.

Through it all, the team enjoyed swapping experiences and knowledge from their different sites. Of course, they also celebrated our newest destination and first ever in Mainland China – Shanghai Disneyland – which opened on June 16, expanding the Disney Ambassador program once more.

The Ambassador program was created by Walt Disney himself in 1965 and has since expanded worldwide, with representatives acting as official spokespeople, champions and representatives of cast and crew, and emissaries of goodwill in local communities. Ambassadors lead internal training programs, support community outreach and volunteer efforts, and help keep the world updated on the latest happenings at their resorts.

The program has evolved through the years and expanded its responsibilities, but the commitment to upholding the heritage and legacy that began at Disneyland continues today.

The newest Disney Ambassadors will continue to train through the end of the year, officially starting their new roles on January 1, 2017.