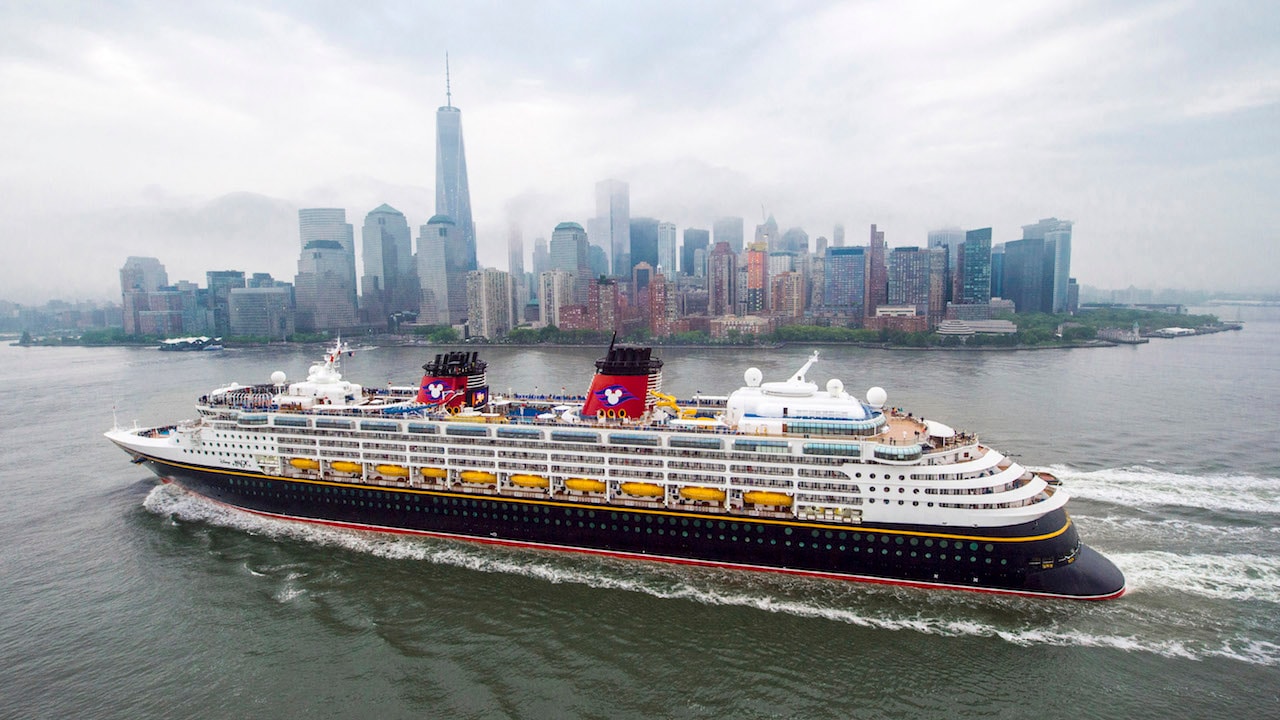 Wrapping a Disney Vacation Club Member Cruise for the Ages

Today marks the final full day of the 2016 Disney Vacation Club Member Cruise, and I’m pleased to report it’s been a voyage for the ages.

Part of our Disney Vacation Club celebration of 25 years and beyond, this entertainment-filled sailing has offered something for everyone, from futurists to history buffs and from film fans to football fans. While I promised our guest presenters that I wouldn’t post any spoilers, here’s what I can tell you based on what our special presentations have revealed aboard the Disney Magic since we left New York last week:

The fun doesn’t stop when we return to New York tomorrow morning, as we’ll be off to Broadway for a special performance of Disney Theatrical Productions’ smash-hit “Aladdin” just for Disney Vacation Club Members and their guests. While my colleagues and I may be a little bleary-eyed at this point in our voyage, there’s little time for rest in the city that never sleeps!