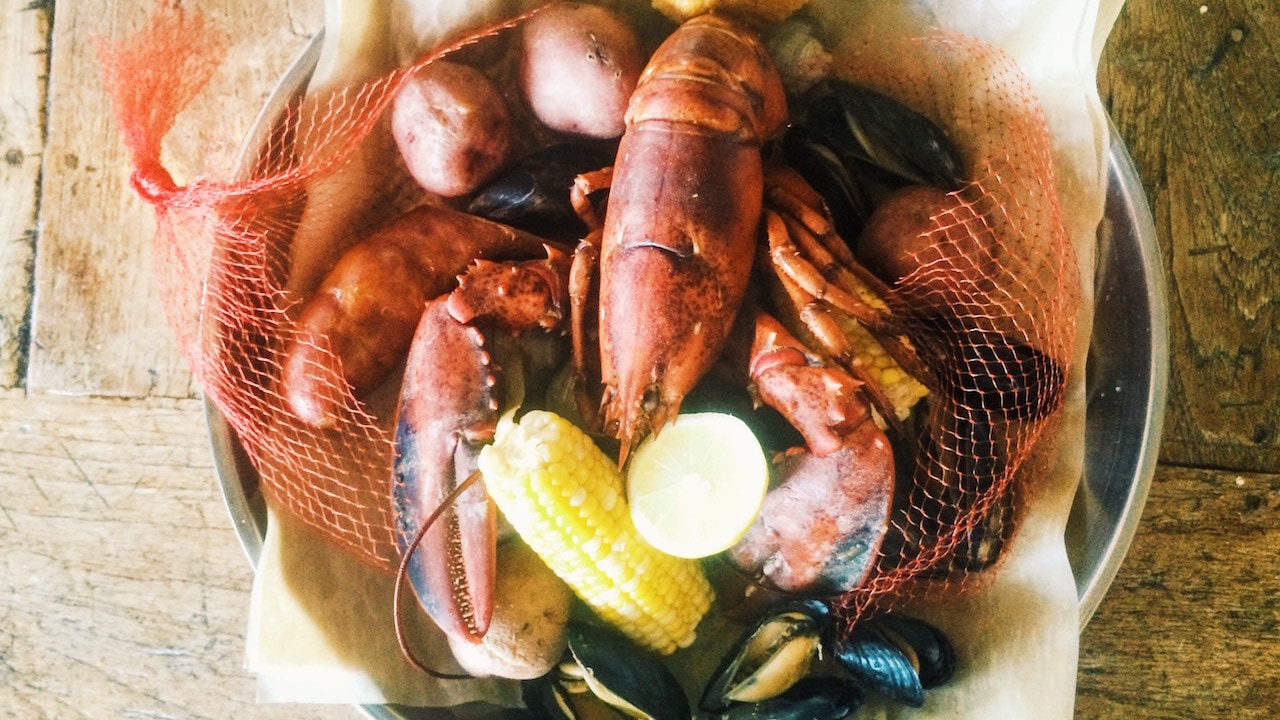 The countdown is on for the opening of Paddlefish at Disney Springs, the iconic paddle boat formerly known as Fulton’s Crab House located at Disney Springs at Walt Disney World Resort. The new restaurant opens in late 2016 and will feature contemporary, seafood-centric cuisine, craft cocktails and an all-new interior. We sat down with Executive Chef Mark Boor, chef for five years at Fulton’s, who has been working on the new concept for Levy Restaurants.

Paddlefish vs. Fulton’s Crab House: what will be different?

The focus is still seafood, though Paddlefish will focus more on fish than crab. We’ll still serve crab legs, local stone crabs and blue crab, but the food will have a more modern twist, that is, familiar ingredients with a fresher take on presentation. And of course the décor is completely different – Fulton’s had “old turn-of-the-century riverboat” throwback feel, and Paddlefish is more of a luxurious, modern yacht. It’s all new, right down to the china, glasses and silverware.

How do you describe the cuisine?

Guests on vacation love to indulge, what’s on the menu besides seafood?

I’ve spoken to thousands of guests – locals, those on vacation, and many celebrating a special occasion – so we have something for everyone: three to four beef options, chicken, vegetarian and vegan. We have some very loyal fans.

Is seafood coming from all over the world? Is it delivered daily?

We get seafood delivered six days a week, using two local companies with which we have forged a great relationship – if it’s out there in the world, they can find it for me.

We’re excited about our expanded oyster program, we’re planning three to four varieties from both the East and West coasts of the United States, all based on seasonality.

Is there a focus on sustainable seafood?

All of our fish is sustainably sourced from all over the world, the majority from the Northern hemisphere – branzino from the Mediterranean is an exception. We go with fish certified by the Marine Stewardship Council. And if we feature an entrée such as sea bass, we make sure that it is traceable back to the source. We print our menu in-house, so we have tremendous flexibility to add or delete dishes from the menu.

What are your signature dishes?

We’re so excited about the new signature seafood boil, really three different boils, presented in giant kettles in the first floor dining room of Paddlefish. The Alaskan boil will feature crab legs; New England boil will have live Maine lobster, clams, mussels, and the Florida boil will feature blue crab, local shrimp and clams. Or guests can create their own boil from all three. The boils will be available seven days a week for lunch and dinner.

Another signature dish is one we tested at the Epcot International Food & Wine Festival: scallops pan-seared with brown butter, served with roasted Brussels sprouts, cauliflower puree and bacon.

And will we find favorites from Fulton’s on the new menu?

The crab cake appetizer stays, along with king crab, stone crab and snow crab. Also the lobster corn dogs, they are such a hit. And the popular filet mignon is back. But that’s about it, everything else is new.

Tell us a little about the beverage program.

We have a fantastic craft cocktail program under our General Manager Jimmy Kraus, a fresh take on Prohibition-style cocktails and classics with a modern twist. The quality of ingredients is phenomenal. There’s also an extensive beer program with craft beers on tap, in bottle and cans, and a wine list

Besides the kitchen, do you have a favorite space on the boat?

The third deck! I am sure our guests will gravitate to the top of the boat for the fantastic waterfront view. You can dine there a la carte unless it’s being used for a private event. I am also excited to announce that we’re going to introduce a new late-night menu just for that deck.

Will Paddlefish lunch and dinners menus be different?

The restaurant is open seven days a week, and we feature separate lunch and dinner menus. The lunch menu has sandwiches and lighter combinations, but you’ll also find some of our dinner entrees on lunch menu.

What’s your personal favorite on the new menu?

I’m from Indiana, where we did not grow up with a lot of fresh seafood. But when I was in the Coast Guard in Boston, I fell in love with New England seafood. Nothing speaks New England more than a classic lobster roll. One of our Paddlefish chefs is from New England, and we’ve replicated a true New England lobster roll.