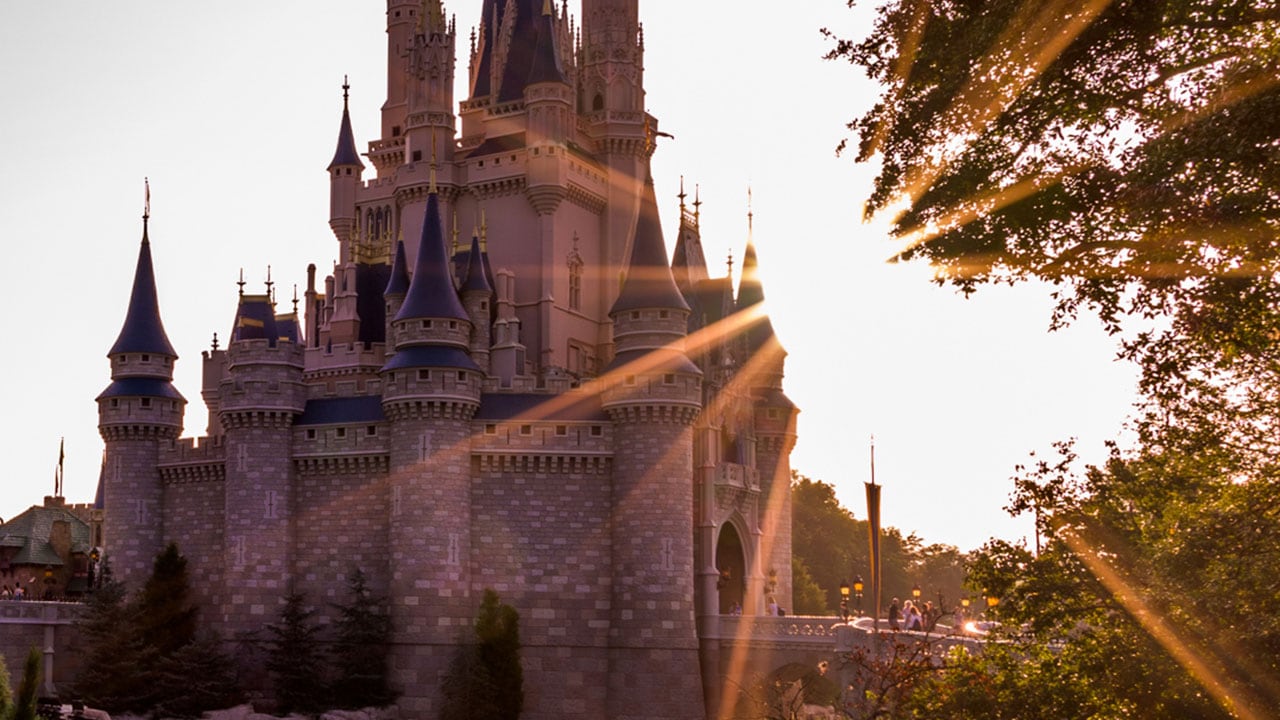 The baseball championship frenzy that is gripping the nation is now about to sweep across Walt Disney World Resort in a big way.

MVP Ben Zobrist, Addison Russell and Javier Baez from the world champion Chicago Cubs are coming to the Resort on Saturday afternoon to take their world title celebration to another level. They are being honored by Walt Disney World Resort with a parade down Main Street U.S.A. at Magic Kingdom Park to salute their iconic title run.

Join us as we live stream the event right here on the Disney Parks Blog. Our Inside #DisneyParksLIVE stream begins at 4:40 p.m. EST on Saturday, November 5 and can be seen at the top of this site as well as on Facebook. You can also follow along on Twitter with the hashtag #DisneyParksLIVE.

The Chicago Cubs’ victory over the Cleveland Indians in a dramatic Game 7 nail-biter that went 10 innings ended a 108-year baseball title quest – the longest championship drought in sports history!

The players will be joined in the magical parade by Mickey Mouse and throngs of cheering fans. Afterwards, the players are expected to enjoy some special time in the parks with their families and friends, creating even more memories that will last them a lifetime.

This parade continues a tradition at Disney Parks of honoring extraordinary sports champions from professional football, basketball, hockey, baseball and beyond. For those who remember, we honored players from the Boston Red Sox’s championship team with a parade at Walt Disney World Resort in 2004.

If you missed that parade, don’t miss this one Saturday afternoon. Make it your championship moment!