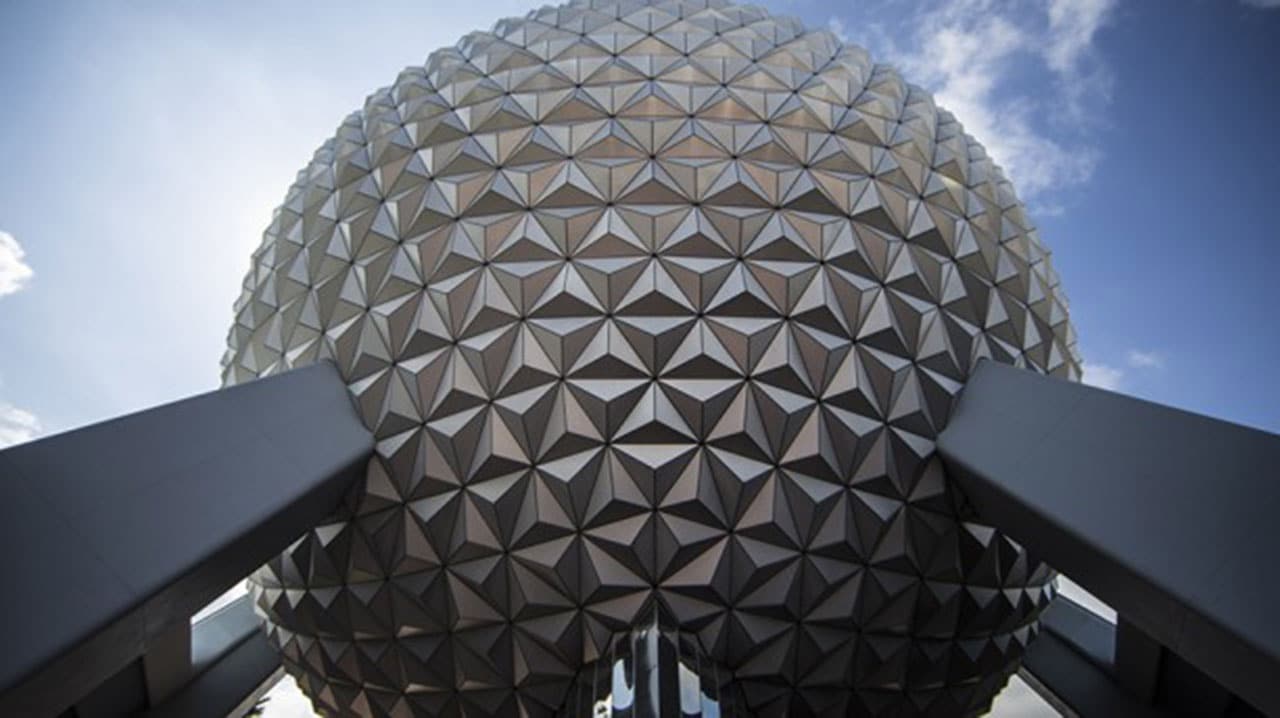 Today, D23: The Official Disney Fan Club announced its exciting slate of member events for 2017. Throughout the year, D23 will bring screenings of favorite Disney films such as “Tangled” and “Pirates of the Caribbean: Curse of the Black Pearl” to events on both the Walt Disney Studios lot and at Walt Disney World Resort.

Parks fans will love the theme for the 2017 D23 Fanniversary, which celebrates the 35th anniversary of Epcot! The club will hold an event at Walt Disney World Resort, as well as provide fans around the world stories of the theme park through video, photography, and artwork on D23.com.

In addition, D23 will return to Walt Disney World Resort during the Epcot International Food & Wine Festival for the fan favorite Sip & Stroll, and members on the West Coast will get in on the fun with a new event in conjunction with Disneyland Resort’s culinary festivities.

D23 announced Mousequerade, D23 Expo’s costume contest, will be returning to the event, taking place at the Anaheim Convention Center July 14–16, 2017—and this time there will be a group category! Plus, artists should break out their sketchpads—and eye patches—as the new D23 Expo Design Challenge is themed to Disney’s pirates, in honor of the 50th anniversary of the Pirates of the Caribbean attraction at Disneyland park.

Avast mateys, thar be big things ahead for D23!