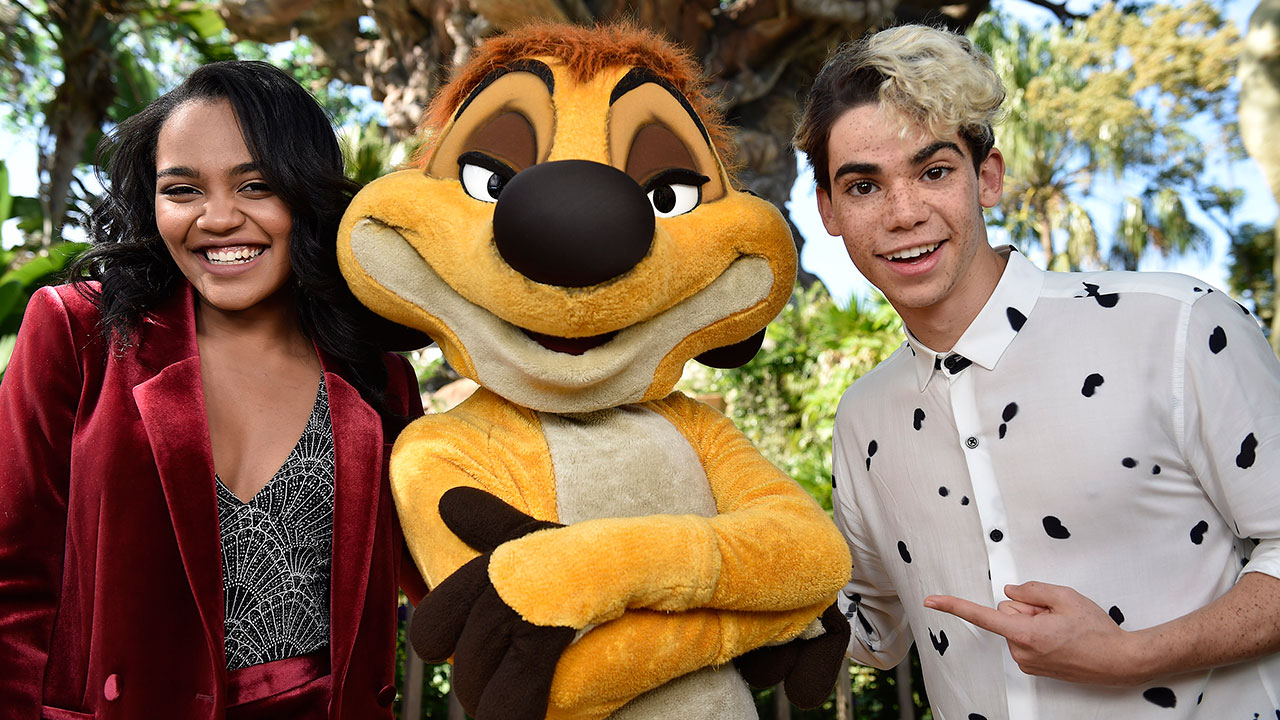 Disney Parks will kick of the holidays tonight on Disney Channel with the “Disney Parks Presents: A Descendants Magical Holiday Celebration” tonight at 8 p.m. EST.

Aside from taking a look inside Disney Parks during the holiday season, the show will also feature musical performances from both Disney Channel stars and famous faces from “Descendants 2!” Disney Channel stars Dove Cameron, Cameron Boyce, Sofia Carson and Booboo Stewart will perform “Jolly to the Core,” while star China Anne McClain will sing “This Christmas.”