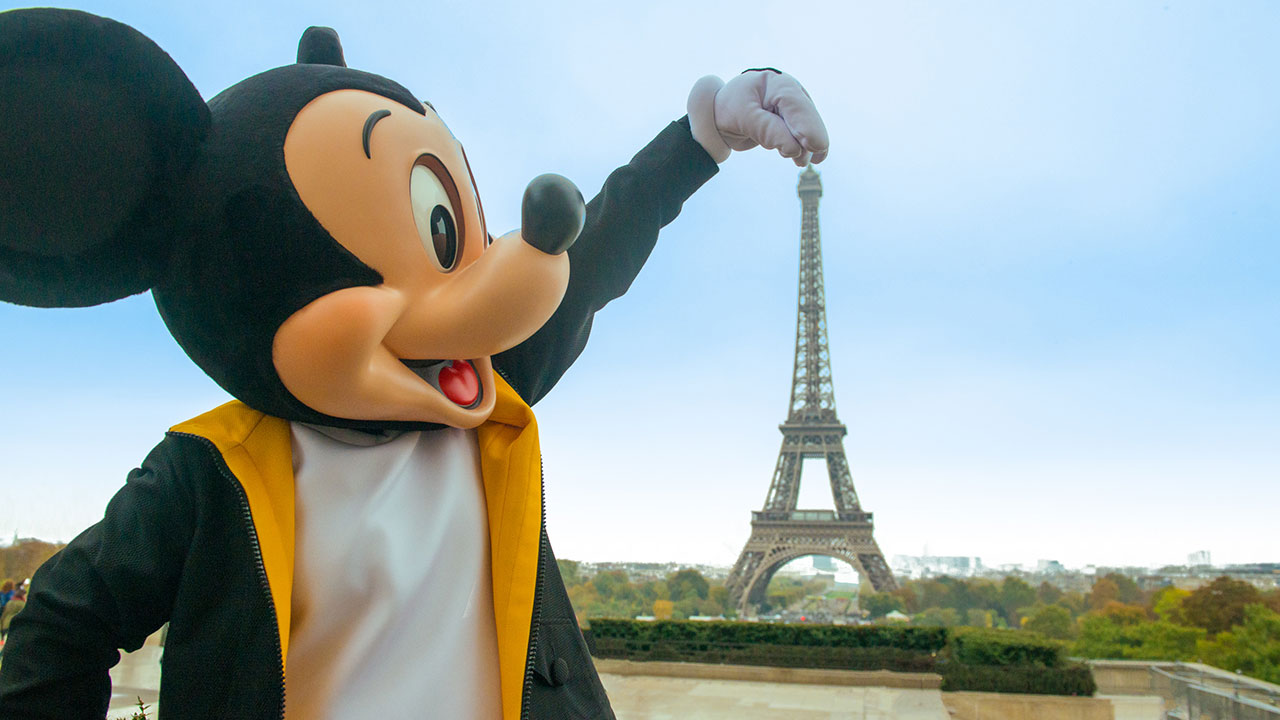 #HappyBirthdayMickey! Mickey Mouse Celebrates with Friends Around the World in New Video

Today is the big day! Mickey Mouse has been celebrating with his friends around the world for the past few weeks – in Los Angeles, Kyoto, Shanghai, Rome, Paris, Cusco and Rio de Janeiro – and today he is marking his birthday with the debut of his new music video, “What We Got”!

“What We Got” from Walt Disney Records is available for download here. The video is also featured on the Mickey Mouse Facebook page, and fans are invited to join the celebration on social media using #HappyBirthdayMickey.

Fans at Disney Parks around the world are invited to celebrate with Mickey Mouse today – click here for details on what is happening at each resort.

Also today, Disney Channel will air blocks of Mickey Mouse programming, including the premieres of two new cartoon series, and Disney Junior will debut the teaser trailer for the upcoming new series Mickey and the Roadster Racers.

Mickey’s birthday is celebrated in honor of the release of his first theatrical film, Steamboat Willie, on November 18, 1928, at the Colony Theatre in New York City. Since then, he has starred in more than 100 cartoons and can currently be seen on Disney Channel in the Emmy®-winning Mickey Mouse cartoon series.