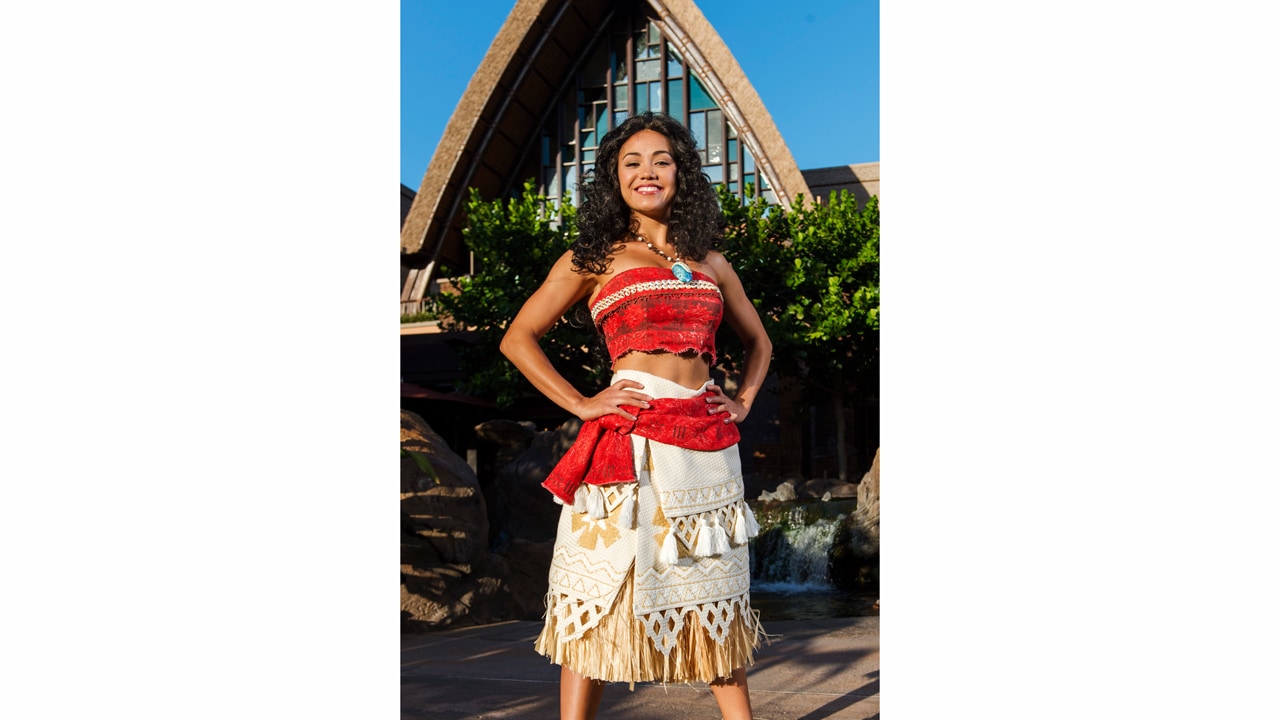 Moana Is on Her Way to Disney Parks and Resorts

From Walt Disney Animation Studios, “Moana” is the story of an adventurous teenager who sails out on a daring mission to save her people. During her journey, Moana convinces the mighty demigod Maui to guide her in her quest to become a master wayfinder. Together, they sail across the open ocean on an action-packed voyage, encountering enormous monsters and impossible odds, and along the way, Moana fulfills the quest of her ancestors and discovers the one thing she’s always sought – her own identity.

Now, Moana is setting out on another journey, to visit with guests at Disney destinations around the world. Moana arrived at Aulani, a Disney Resort Resort & Spa in Hawaii this week, to meet Guests and recount tales of adventure. Later in the month, she will make her way to Disneyland park in California and Walt Disney World Resort in Florida.