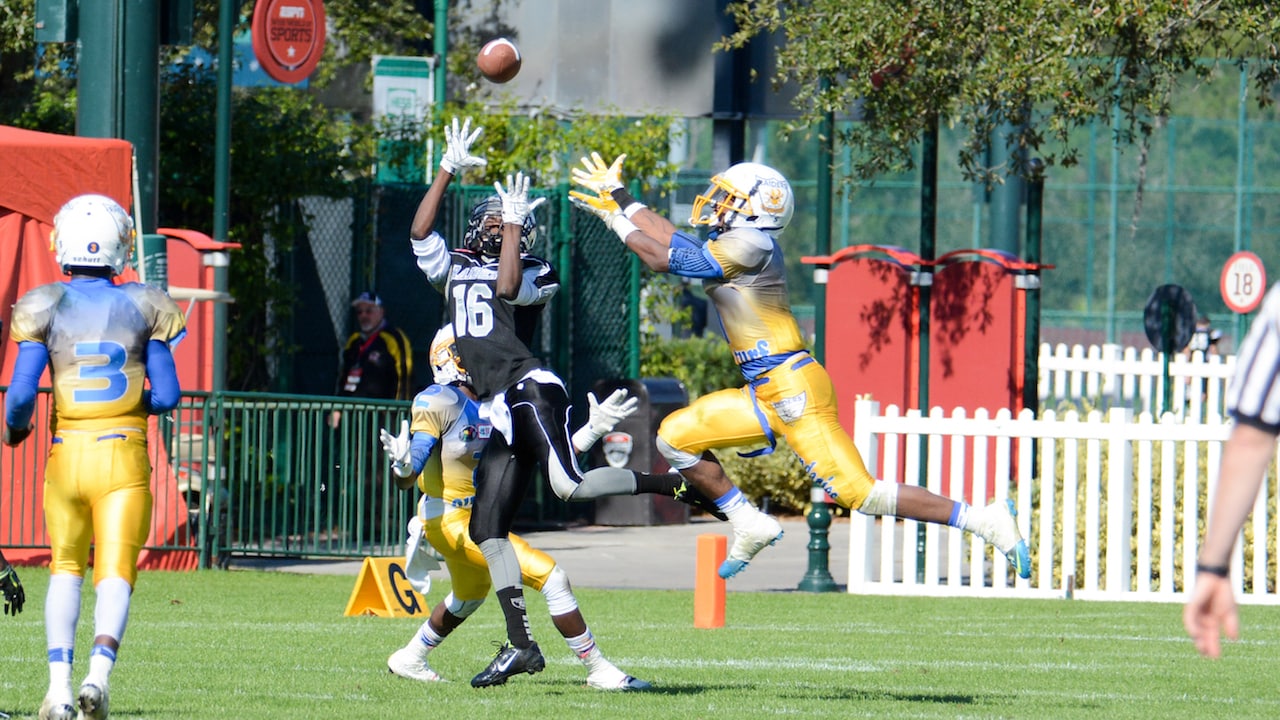 A new NFL champion won’t be crowned for another two months, but a Super Bowl is about to get underway at Walt Disney World Resort.

The week-long tournament features 64 football teams and more than 400 cheerleading squads from around the nation going head-to-head to be crowned national champions in various divisions.

If you’re visiting Walt Disney World Resort between Dec. 3-10, stop by the sports complex and get a sneak peek at the NFL talent of tomorrow. You can get a look at the full schedule for the tournament here.

For updates on the Pop Warner Super Bowl and to keep up with all of the latest Disney Sports news and events, be sure check us out on Facebook and on Twitter, @DisneySports. For more information about sports events held at ESPN Wide World of Sports Complex, visit www.espnwwos.com.