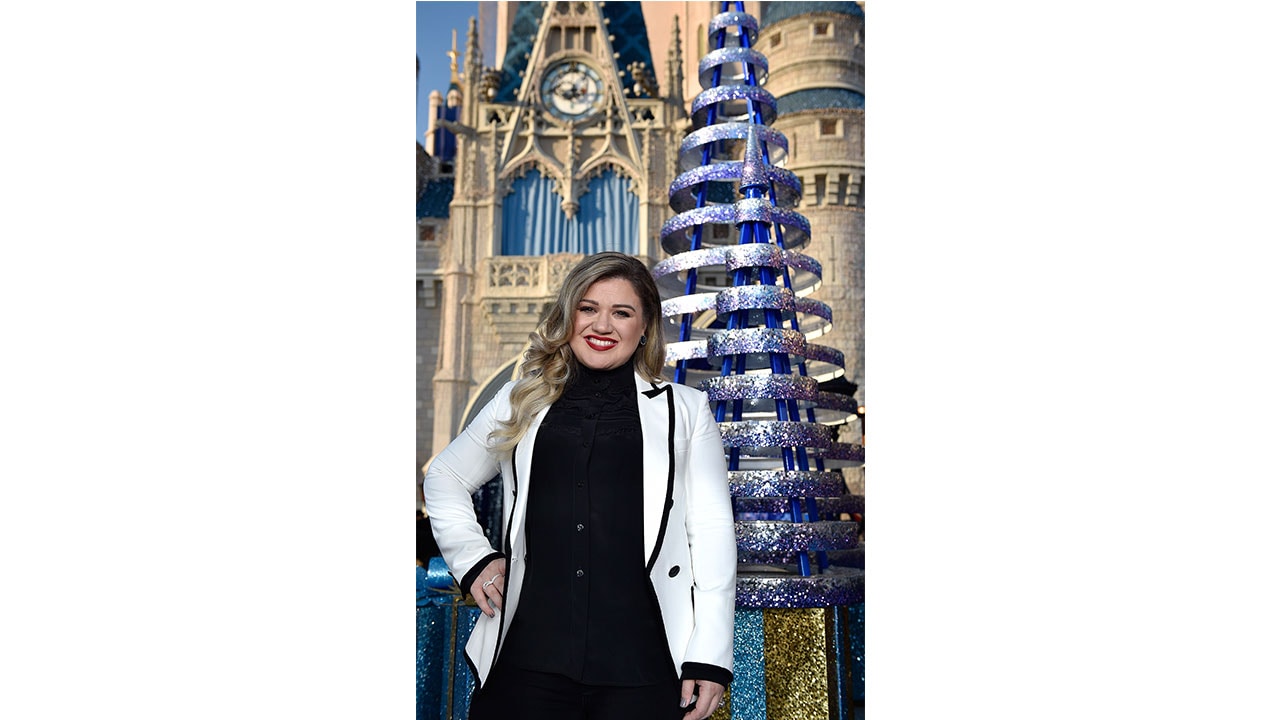 Shot at both Walt Disney World Resort in Florida and the Disneyland Resort in California, each of the three shows will feature special musical performances and celebrity appearances.

During the tapings, several celebs were kind enough to talk holiday fashion with us! Check out the video above for an insight into what they’ll be wearing during their performance.

Don’t miss a moment of Disney Parks holiday fun over the next few weeks. Here’s the schedule:

“The Wonderful World of Disney: Magical Holiday Celebration” on ABC on Nov. 24, from 8-10 p.m. EST. Emmy Award-winners Julianne and Derek Hough will serve as hosts for this two-hour special from Walt Disney World Resort, which will also feature “Descendants 2” star Sofia Carson, a duet by Trisha Yearwood and Garth Brooks, and a performance by Kelly Clarkson.

“The Disney Parks’ Magical Christmas Celebration” on the ABC on Dec. 25, from 9-11 a.m. EST. Join holiday hosts Julianne and Derek Hough for a magical ride down Main Street and beyond for a celebration that brings together the beloved Christmas day parade with magical musical performances, surprise celebrity guests and heart-warming family stories. Musical performers on tap are Trisha Yearwood and Garth Brooks, Kelly Clarkson, Sofia Carson and Jordan Fisher.