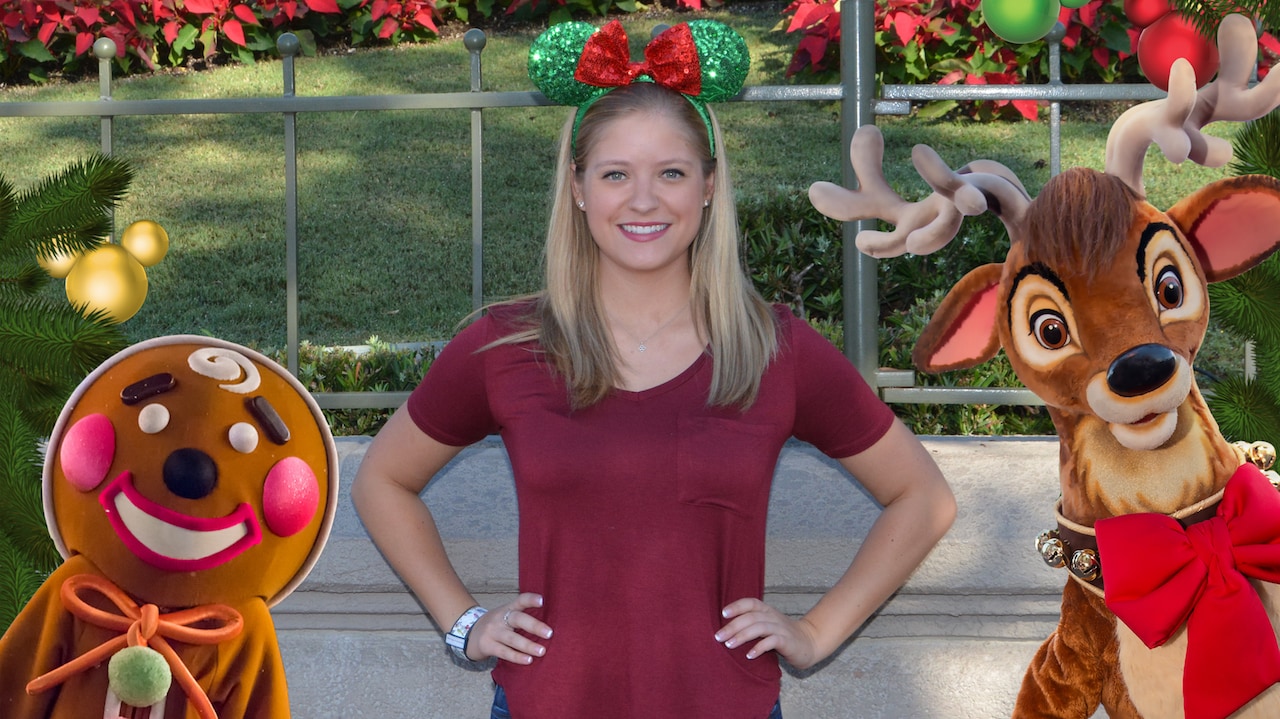 Joy from the World! During the holidays, the magic of the season comes alive at Walt Disney World Resort, and Disney PhotoPass Service is making spirits even brighter with limited-time Magic Shots and Animated Magic Shots.

You better not pout and you better not cry, here’s why – you need to be smiling for all of these photos! Take a look at these holly-jolly shots from Disney PhotoPass available during the holiday season that you need to add to your wish list:

The mistletoe will be hung by PhotoPass with care, as we know a festive photo soon will be there! PhotoPass photographers throughout the parks outside of Disney Character Experience locations will be capturing this Magic Shot – just ask any of these photographers to set up this photo!

This Magic Shot is available when you visit a PhotoPass photographer at any of the following locations:

Despite getting tangled up in the holiday decorations, Sven jingles all the way into your photo when you visit the PhotoPass photographer stationed at the Disney’s Hollywood Studios Christmas tree. And, over near Tailors to the Stars on Hollywood Boulevard, you can find an Animated Magic Shot starring members of the elite Prep & Landing unit ready you.

While their placement is a flex arrangement, the Trolls from “Frozen” are throwing a little love your way at the entrance and in front of the Christmas tree at Disney’s Animal Kingdom! But the Trolls aren’t the only “Frozen” friends having fun this season! Olaf knows that winter is a good time to stay in and cuddle, but he’s heading out and popping into an Animated Magic Shot anyways to bring good tidings to you and your kin! You can receive an Animated Magic Shot with him when you visit a PhotoPass photographer at Epcot near the Fountain of Nations and Showcase Plaza topiaries. You can also retrieve a shot at Magic Kingdom Park on the Fantasyland bridge and the Liberty Square bridge. 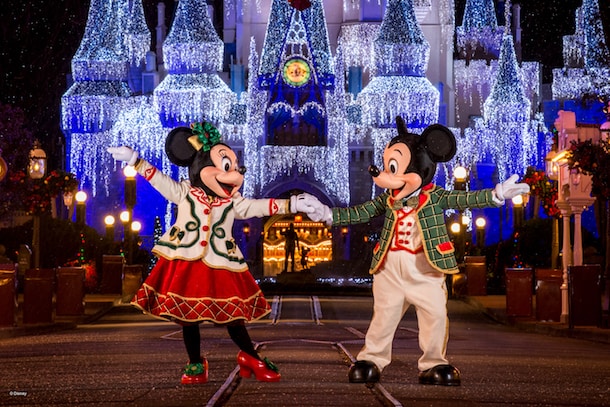 For those of you celebrating the season at Mickey’s Very Merry Christmas Party, check out the following shots that can only be unwrapped during the party:

Note that while you can view Animated Magic Shots in your account until they expire, you must have an active Memory Maker or Memory Maker One Day entitlement to download and share them.