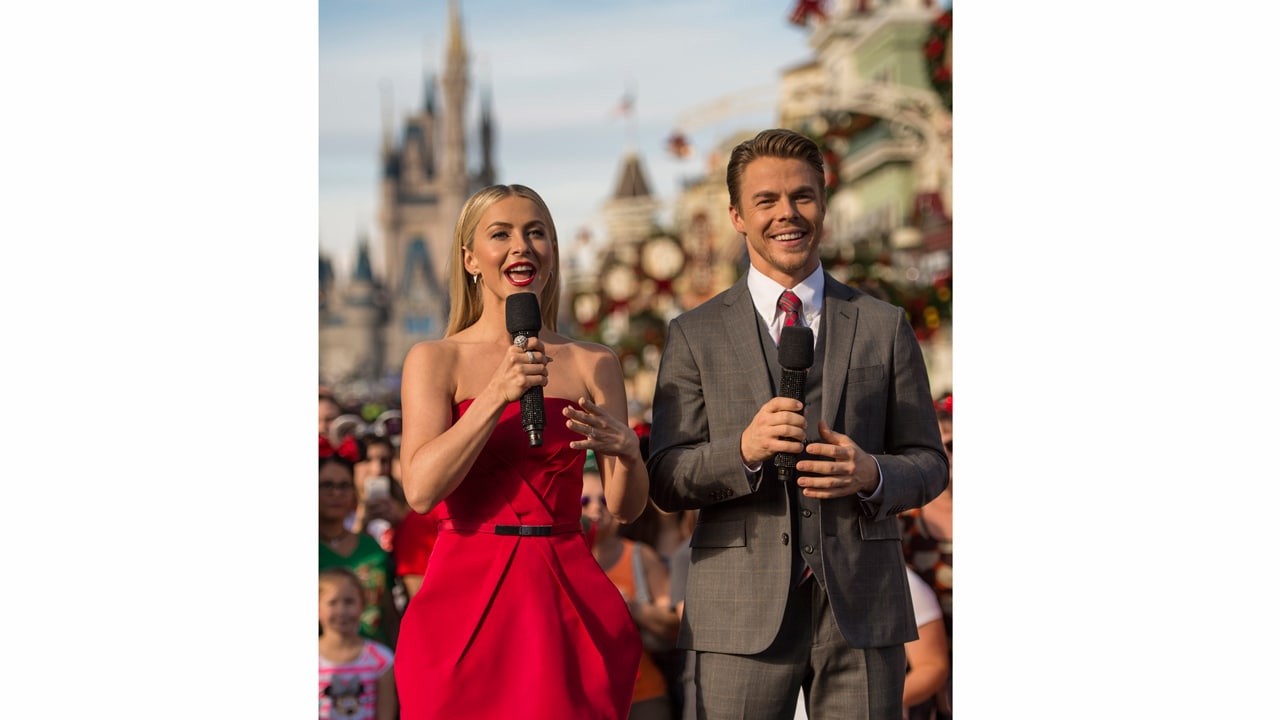 Watch ‘The Wonderful World of Disney: Magical Holiday Celebration’ on ABC Nov. 24 from 8-10 p.m. EST & On the ABC App

Finalizing your Thanksgiving plans this week? Don’t forget about “The Wonderful World of Disney: Magical Holiday Celebration,” which will air Thanksgiving (Nov. 24), from 8-10 p.m. EST on ABC and on the ABC app. Musical performances on tap include: