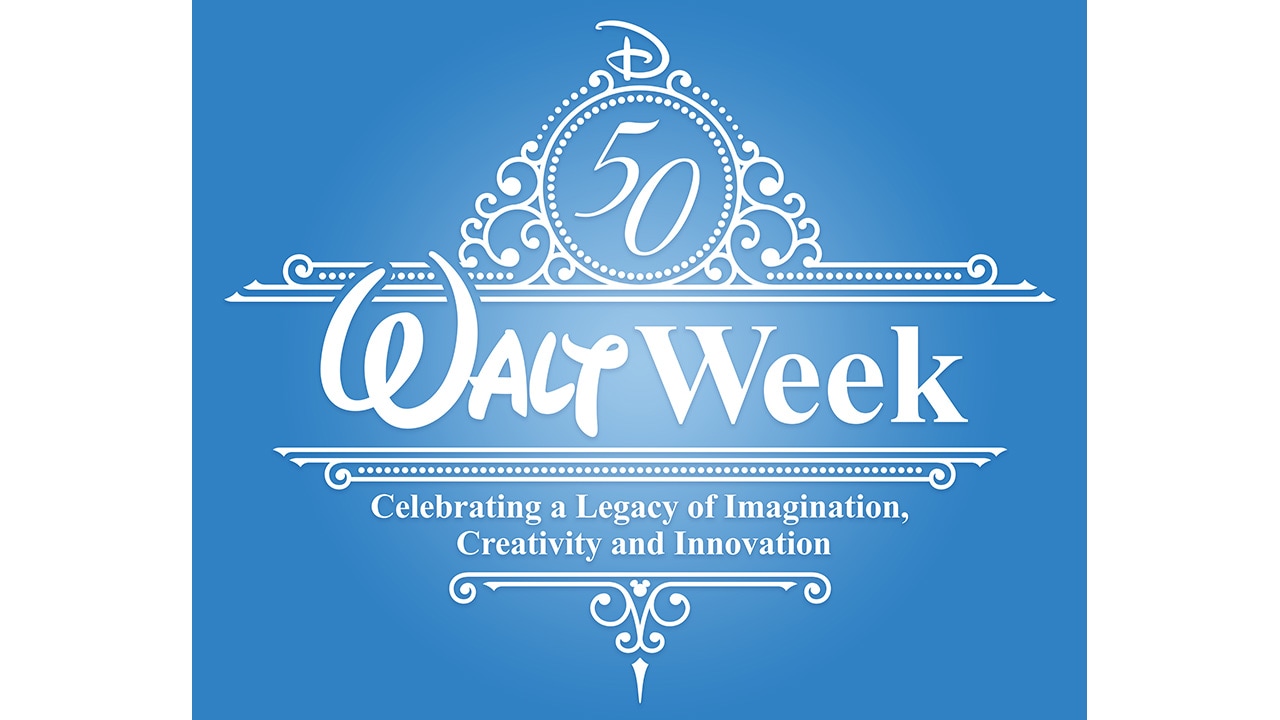 Celebrate ‘Walt Week’ with D23 and Disney Parks Around the World

December 15 marks the 50th anniversary of Walt Disney’s passing, and to honor the man, we launched “Walt Week: Celebrating a Legacy of Imagination, Creativity, and Innovation.” To honor the occasion, D23: The Official Disney Fan Club is honoring Walt with a series of features available to guests at D23.com/WalkWithWalt, in its quarterly publication Disney twenty-three, and at Disney Parks around the world.

On December 15, guests at Disneyland Resort, Walt Disney World Resort, Disneyland Paris and Hong Kong Disneyland are invited to join the celebration of Walt’s extraordinary life by sharing a message on Memory Boards that will be placed at each resort. The boards will be on display for all to see at D23 Expo: The Ultimate Disney Fan Event, from July 14–16 at the Anaheim Convention Center.

Locations and Times for Memory Boards (subject to change):

We hope you will join us in celebrating Walt Disney’s remarkable life—and enduring legacy.