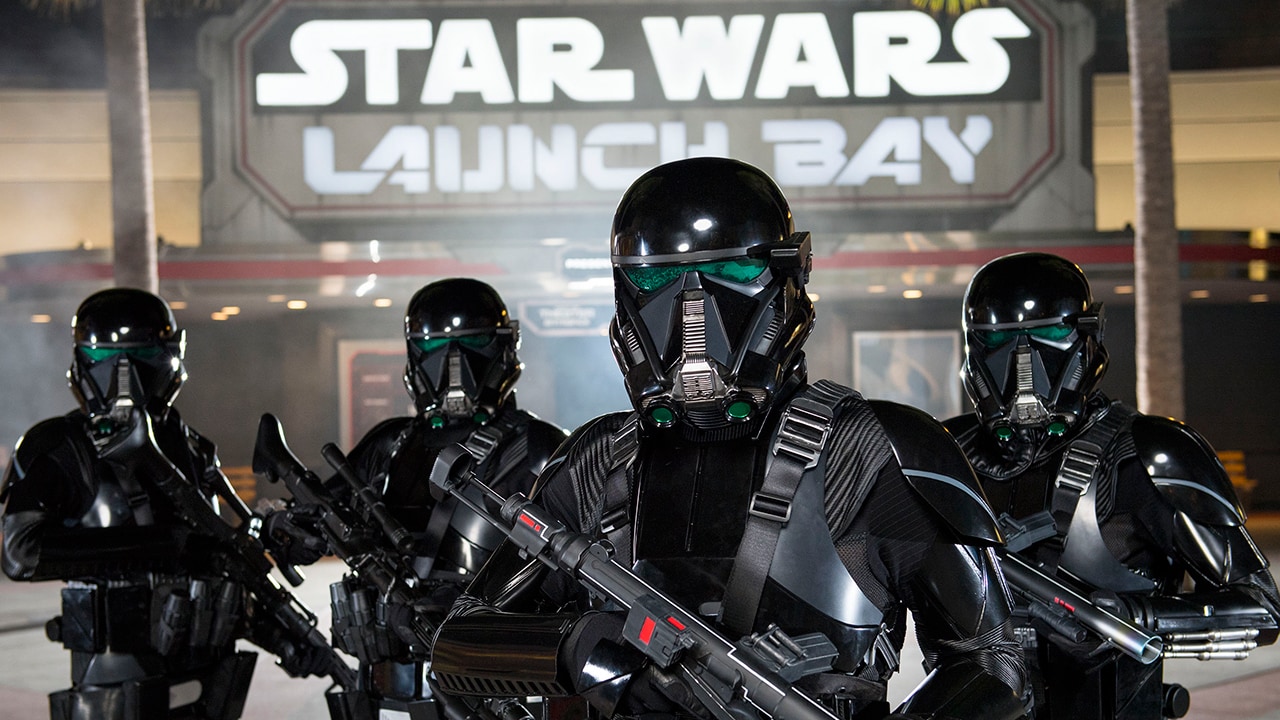 This week, several experiences inspired by Rogue One: A Star Wars Story began at Disney’s Hollywood Studios, including the debut of the film’s AWR Troopers in a new scene in the “Star Wars: A Galaxy Far, Far Away” daytime show.

And “Star Wars: A Galactic Spectacular,” returned to Disney’s Hollywood Studios. It’s joining our holiday “Jingle Bell, Jingle BAM!” as a second nightly fireworks spectacular at the park. For more details on all of the new additions, please check our original story.

And along with this week’s holiday content, we kicked off a new daily series to help spread some cheer – our first-ever Christmas countdown. Keep checking the Disney Parks Blog this week for more beautiful holiday art leading to Christmas day.