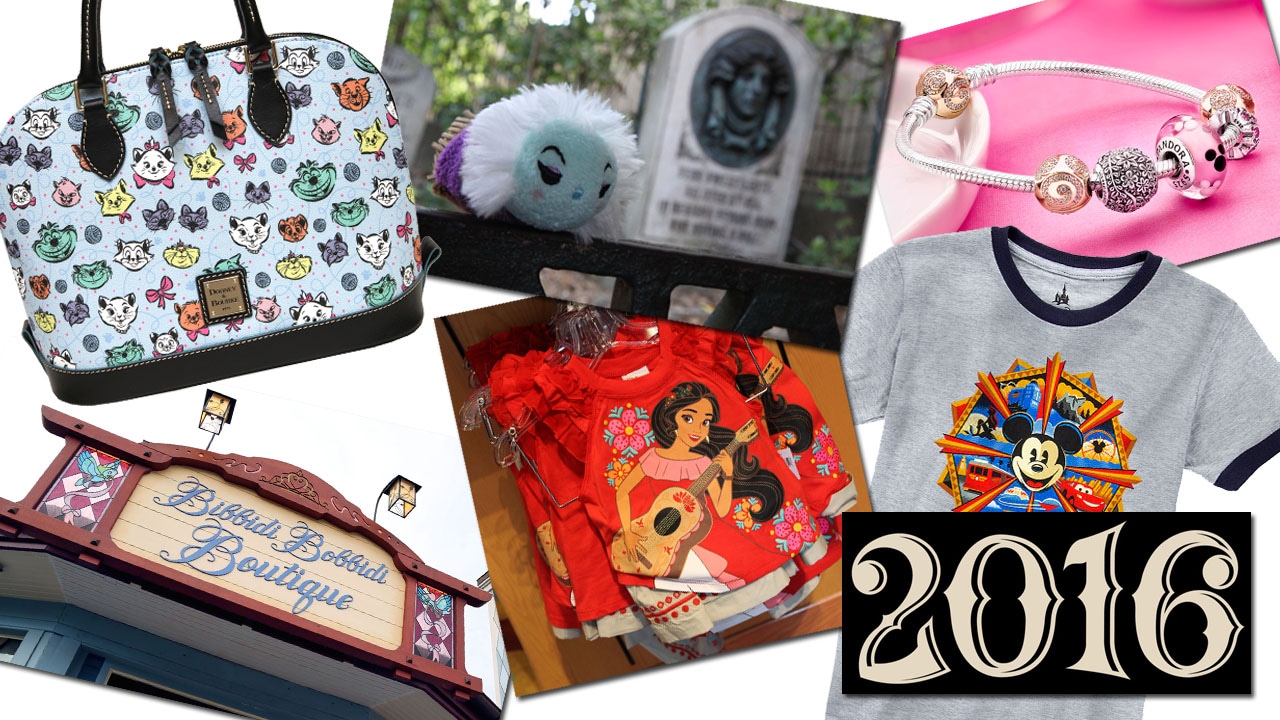 This year has been filled with exciting products from Disney Parks Merchandise. Here is a look back at some of the most popular items from 2016. Thank you for the many comments on the Disney Parks Blog this year (I love reading and answering your questions). I look forward to sharing the latest and greatest items from Disney Parks in the New Year! 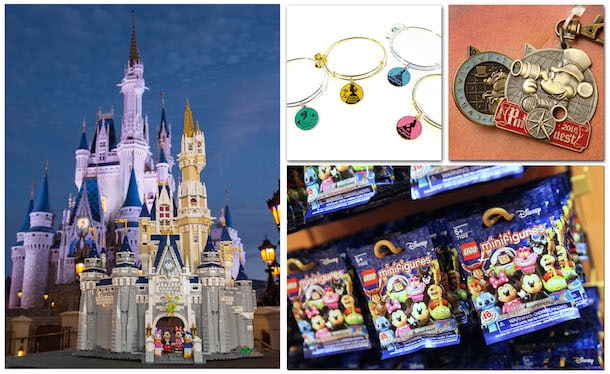 Disney PinQuest – This summer, guests of all ages enjoyed mini-adventures throughout Disneyland park and Magic Kingdom Park while looking for clues and collecting pins.

ALEX AND ANI – Summertime also saw the debut new “Words Are Powerful” color infusion bangles by ALEX AND ANI. These bangles contained Disney sayings and attributes of some of our most beloved Disney characters. 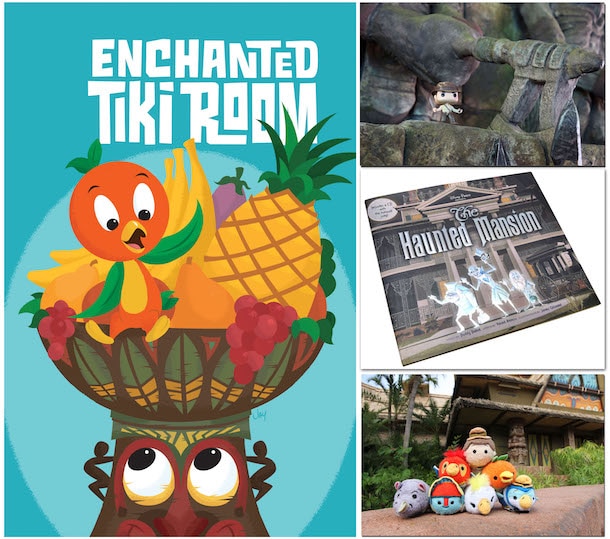 Disney Parks-Inspired Products – This year, we offered a selection of products inspired by classic attractions and characters from Disney Parks.

We also introduced Disney Tsum Tsum plush inspired by Pirates of the Caribbean, the Haunted Mansion, Fantasyland, and Adventureland. 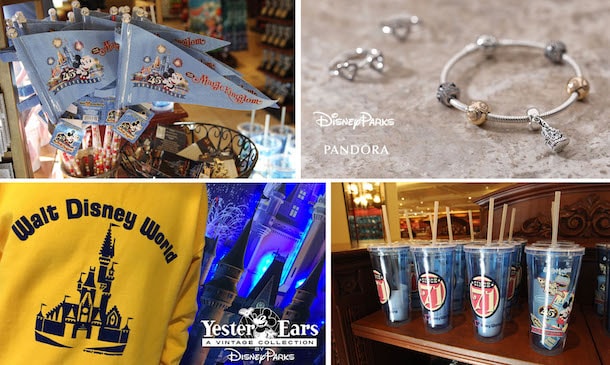 45th Anniversary of Magic Kingdom Park – We counted down all summer long to the 45th Anniversary of Magic Kingdom Park at Walt Disney World Resort. To celebrate the occasion on October 1, we released commemorative logo products including a dangle charm by PANDORA Jewelry. Guests could also find vintage apparel on the Disney Parks online store as part of the YesterEars Collection. 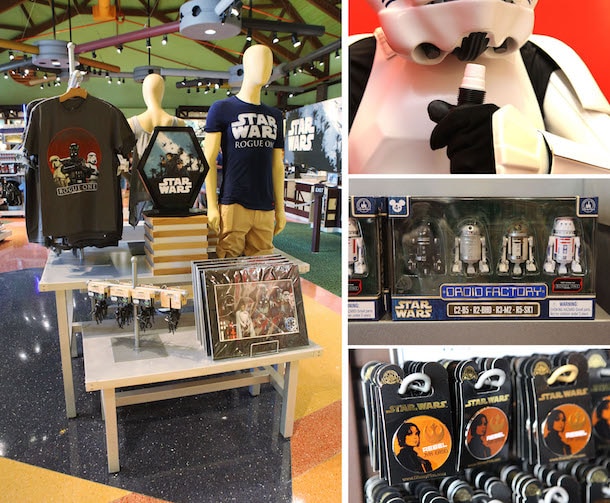 Star Wars – Fans of Star Wars and the incredible new film Rogue One: A Star Wars Story found a galaxy of new products at Disney Parks. New Shopping Destinations – Guests visiting Walt Disney World Resort found new places to shop this year. At Disney Springs, we opened Disney TAG (Travel-Accessories-Gear) in the Marketplace Co-Op; a beautiful new location for the Bibbidi Bobbidi Boutique near Once Upon a Toy; and a Disney home décor store in Town Center called D-Living. 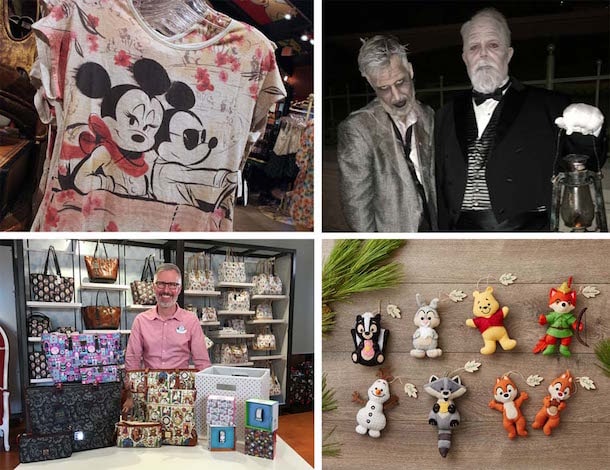