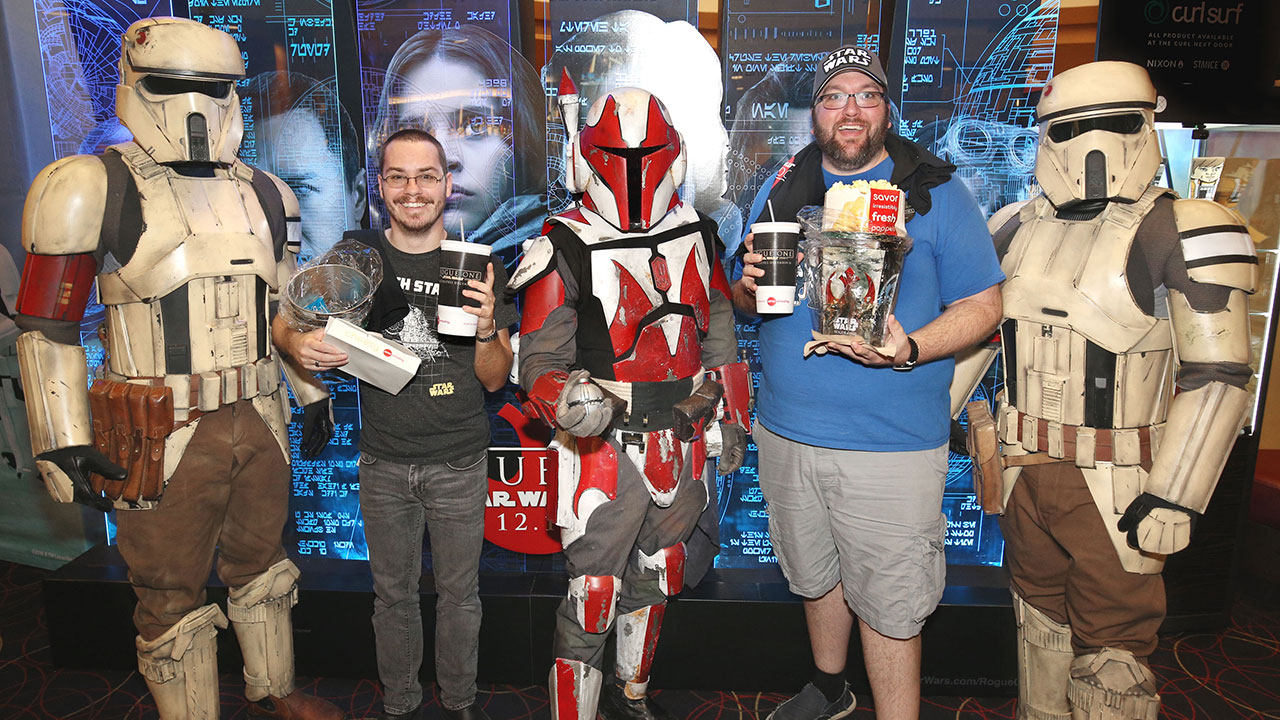 Hundreds of Disney Parks Blog Readers Celebrate The Opening Of Rogue One: A Star Wars Story at Disney Springs

Late last week, 400 Disney Parks Blog readers gathered to be among the first to see the latest film in the Star Wars franchise, Rogue One: A Star Wars Story, at Disney Springs. 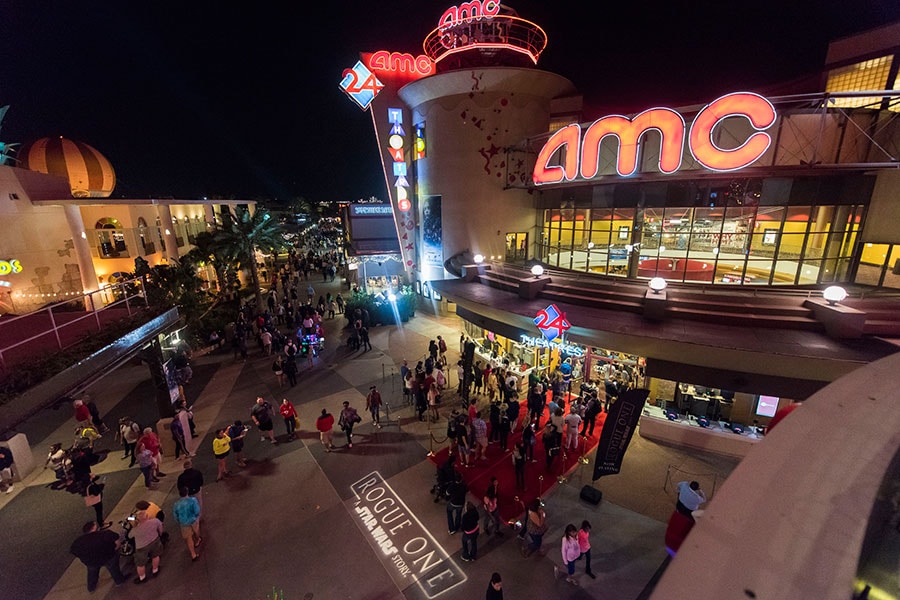 Our readers not only raved about the new film, but also enjoyed special photo opps in the lobby with the 501st Legion and received Rogue One: A Star Wars Story T-shirts. A few of our readers also got to show off their own Star Wars-inspired outfits before the film started.

For a full recap of the night’s festivities and to hear what our readers think of the film, check out the video above.