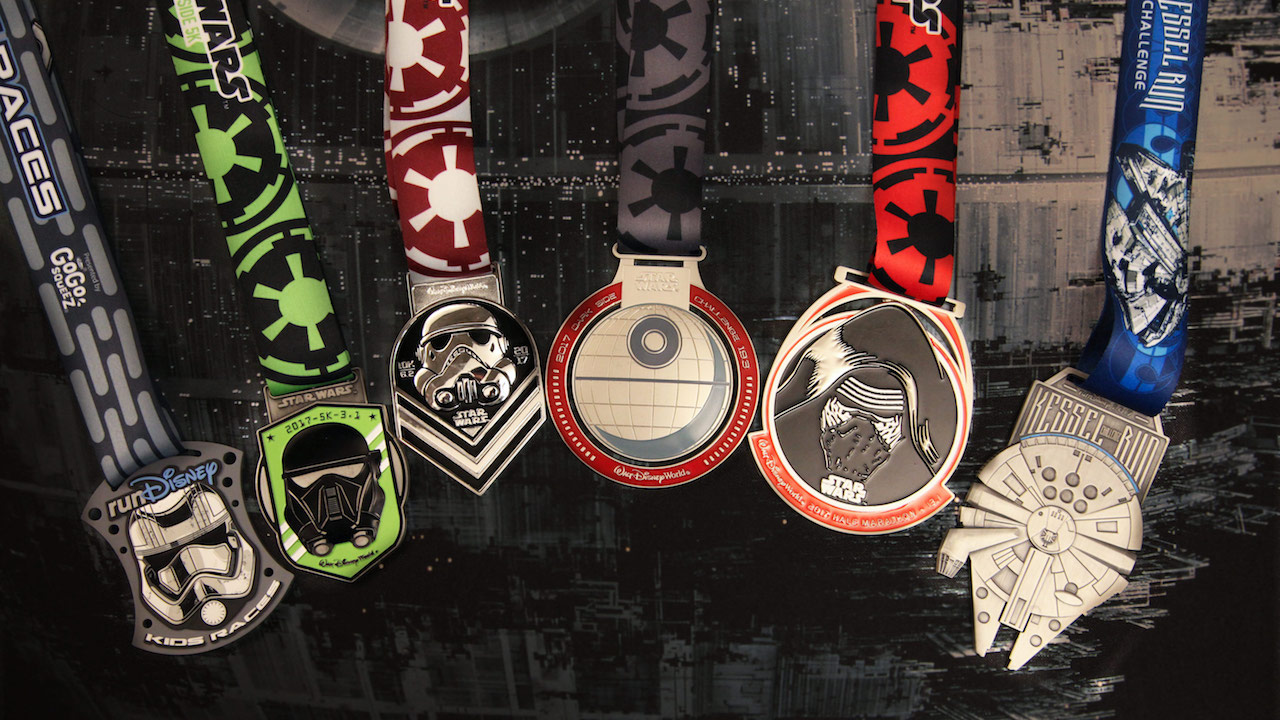 runDisney Star Wars Half Marathon – The Dark Side Medals

If ever there was a reason for runners to turn to the dark side, this is it.

Our friends at Star Wars recently revealed the 2017 runDisney Star Wars Half Marathon – The Dark Side at Walt Disney World Resort medals. The medals were unveiled on the “The Star Wars Show” – which also featured the cast of Rogue One!

Here’s a closer look for our Disney Parks Blog fans! 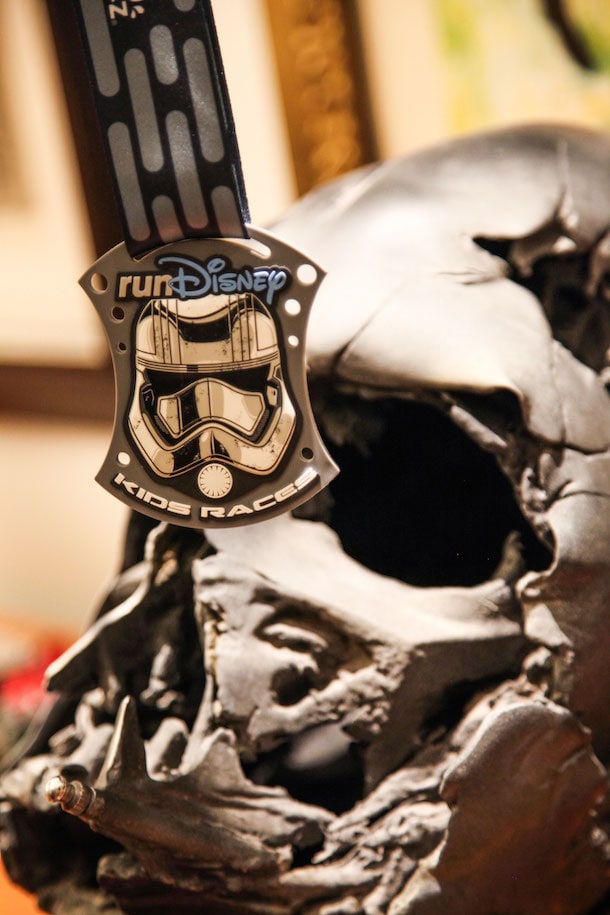 Star Wars Half Marathon – The Dark Side – & Dark Side Challenge: 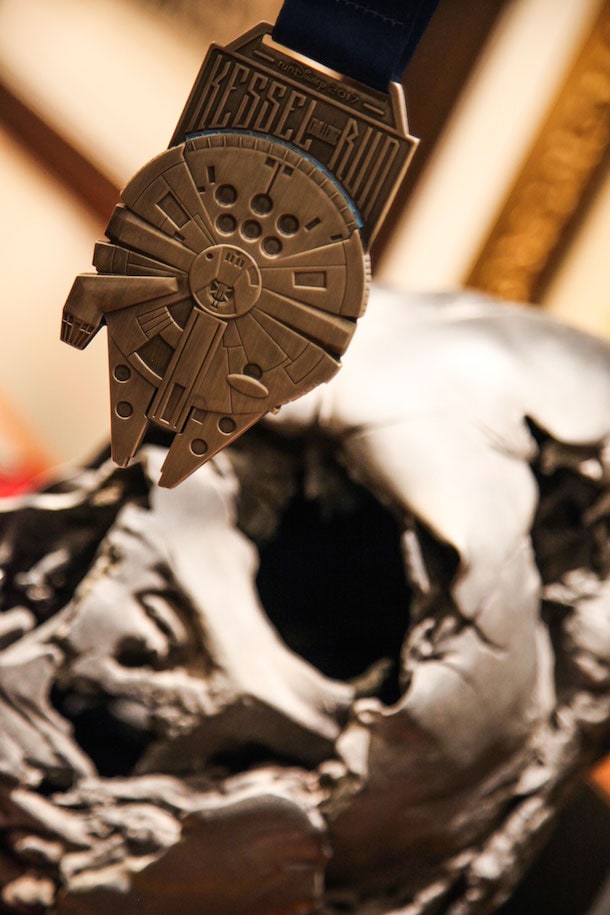