Seven Most Memorable Moments for Disney Cruise Line in 2016

It’s hard to believe 2016 is about to come to an end! It’s been a fantastic year for Disney Cruise Line, and there are so many fun moments to reflect back on. Here are just seven highlights from a year jam-packed with exciting announcements, stellar awards and brand-new experiences…

1. We unleashed the Force. For the first time in 2016, Disney cruisers were transported to a galaxy far, far away during Star Wars Day at Sea. On 15 special sailings aboard the Disney Fantasy, we combined the power of the Force, the magic of Disney and the excitement of cruising for an out-of-this-galaxy experience unlike any other. 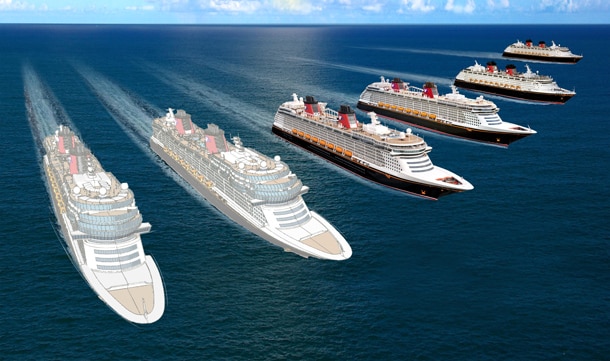 2. We announced we are expecting. The Walt Disney Company unveiled plans to build two additional cruise ships, scheduled to be completed in 2021 and 2023. Each new ship will be approximately 135,000 gross tons, slightly larger than the Disney Dream and Disney Fantasy.

3. We visited the land of Merida. Our summer in Europe featured destinations in more than 15 European countries, including a 12-night cruise through the British Isles. This special voyage took Disney cruisers to brand-new ports of call in Scotland, England, Ireland and France. 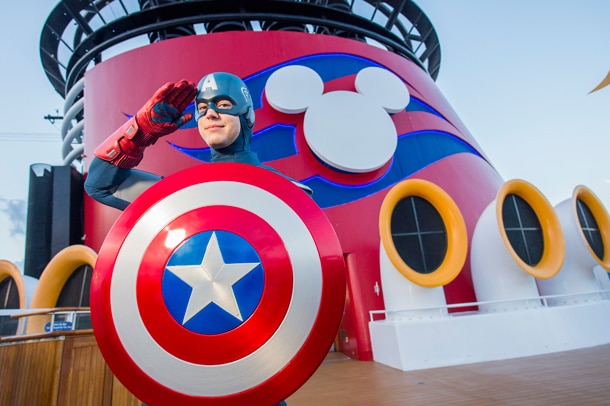 4. We assembled The Avengers. In the fall of 2017, Disney Magic cruisers will celebrate the legendary Super Heroes and Super Villains from the Marvel Universe during a brand-new, day-long celebration – Marvel Day at Sea – on select cruises from New York City. 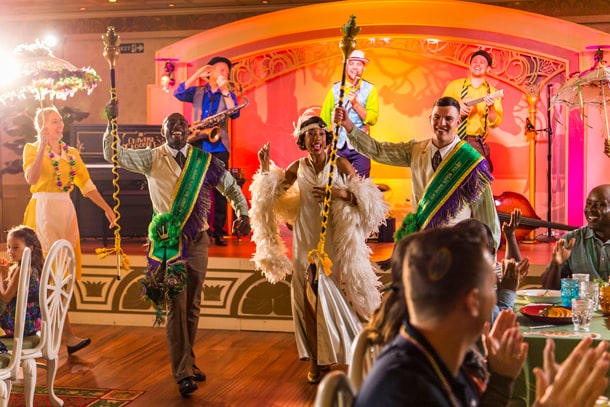 5. We added wonder-ful new experiences to the Disney Wonder. The ship was transformed from bow to stern, giving guests of all ages new ways to enjoy stories from across The Walt Disney Company with spaces like Tiana’s Place restaurant and Marvel Super Hero Academy. 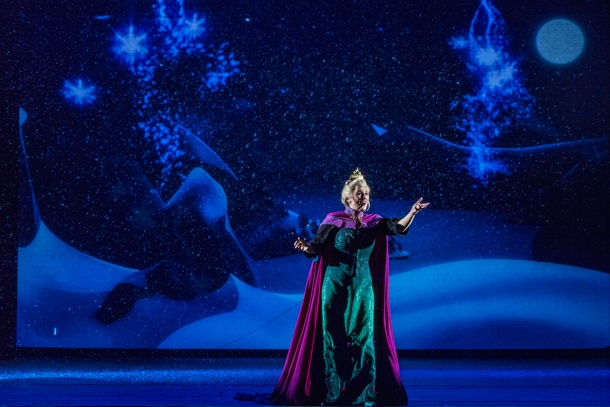 6. We made it snow on a cruise ship. “Frozen, A Musical Spectacular” debuted aboard the Disney Wonder, bringing the story of “Frozen” to life like never before. An innovative combination of traditional theatrical techniques, modern technology and classic Disney whimsy make this new stage show a completely unique production. 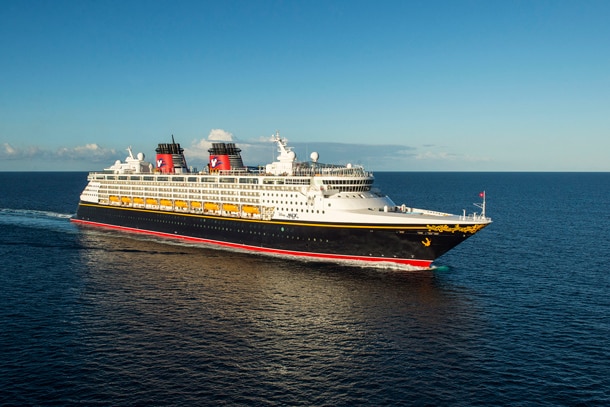 7. We sailed our way to the top once again. For the 4th consecutive year, U.S. News & World Report awarded Disney Cruise Line the coveted Gold Badge in both the Best Cruise Line for Families and Best Cruise Line in the Caribbean categories. This honor joins the list of more than 250 distinguished awards given to us since first setting sail in 1998.

Best wishes to you and your family as we close out 2016 and look forward to what’s in store for 2017!