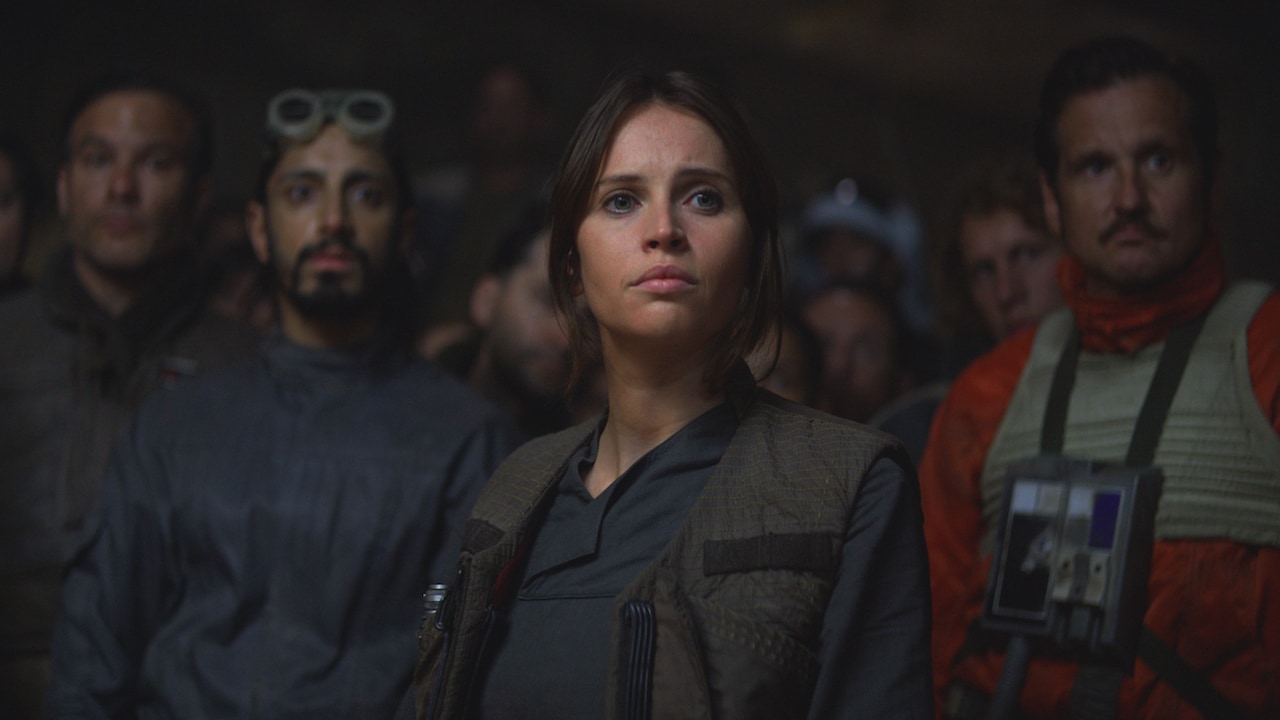 Sign Up for the Rogue One: A Star Wars Story Meet-Up at Walt Disney World Resort

Update: This event has filled to capacity. Please keep your eye on the Disney Parks Blog for future event opportunities.

We’re wrapping up this year’s series of Disney Parks Blog meet-ups with one you won’t want to miss. On December, 15, 2016, you have the opportunity to see a special opening night showing of Rogue One: A Star Wars Story at Disney Springs in Florida. The Disney Parks Blog hosted meet-up begins at 7 p.m. ET (doors open at 5:30 p.m.) at AMC Disney Springs 24 at Walt Disney World Resort on Thursday, December 15, 2016. At the event, you’ll see one of the first showings of Rogue One: A Star Wars Story at this theater.

Rogue One: A Star Wars Story, is an all-new epic adventure and the first of the Star Wars standalone films. In a time of conflict, a group of unlikely heroes band together on a mission to steal the plans to the Death Star, the Empire’s ultimate weapon of destruction. This key event in the Star Wars timeline brings together ordinary people who choose to do extraordinary things, and in doing so, become part of something greater than themselves.

RSVP for the meet-up now by clicking here. Only one guest is permitted. A limited number of attendees may attend the meet-up, so be one of the first to sign up.

Also, here are a few things you should know:

This post will be updated after capacity has been reached.

And here is other important information to know:

Likes (0)
Share Sign Up for the Rogue One: A Star Wars Story Meet-Up at Walt Disney World Resort