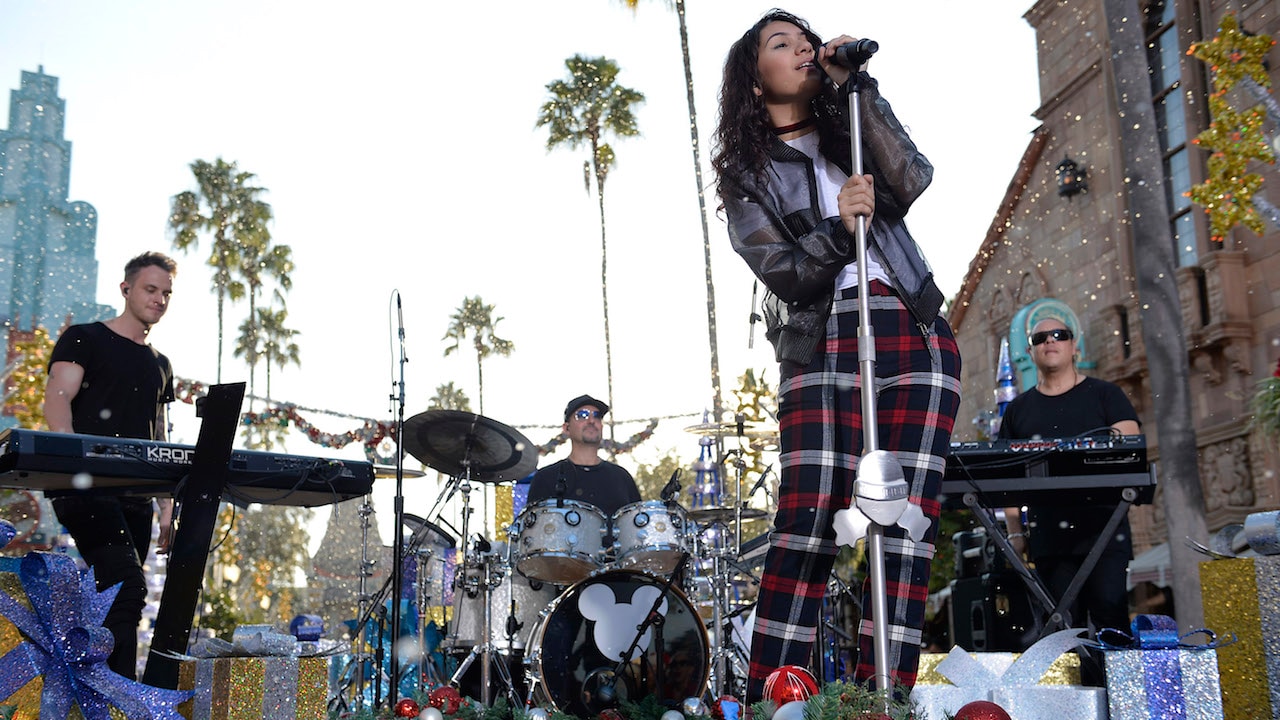 Just a reminder that “The Disney Parks’ Magical Christmas Celebration” special will kick off tomorrow morning at 10 a.m. EST on ABC. 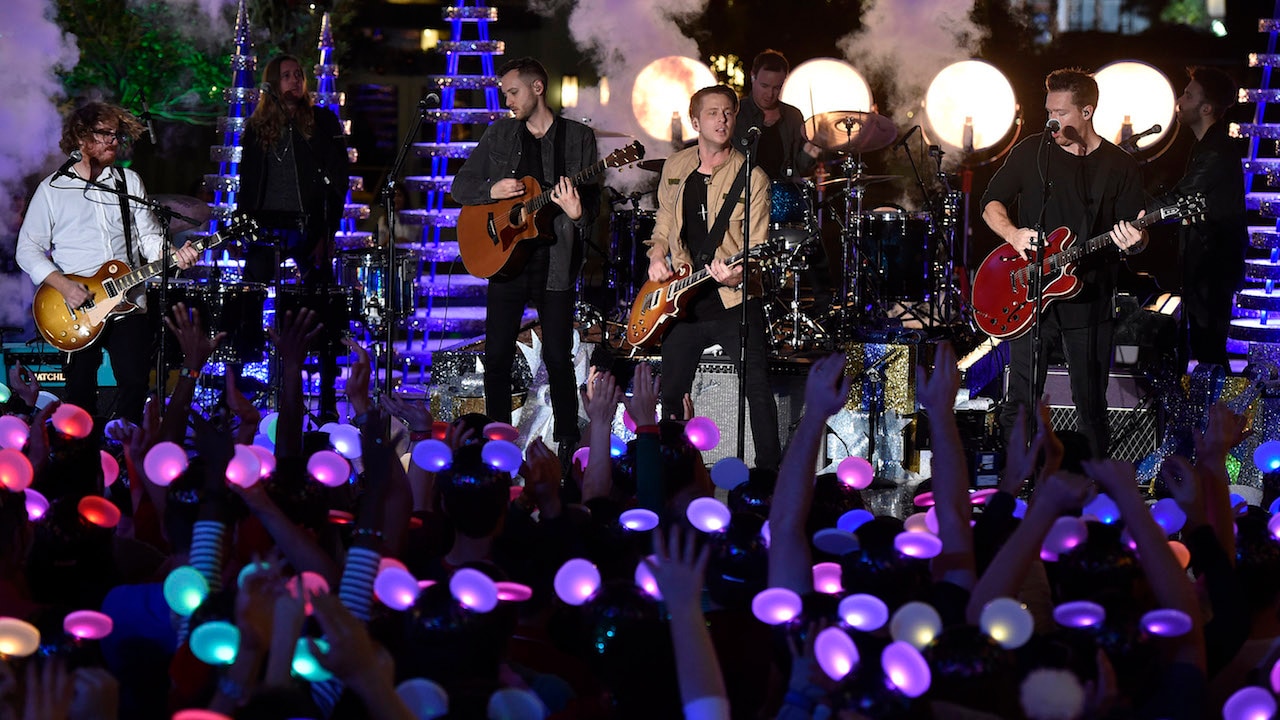 In this year’s special, hosts Julianne and Derek Hough will take viewers on a magical ride through our parks that combines our parks’ beloved Christmas day parades with musical performances, surprise celebrity appearances, heart-warming family stories and more.

Performances on tap include: