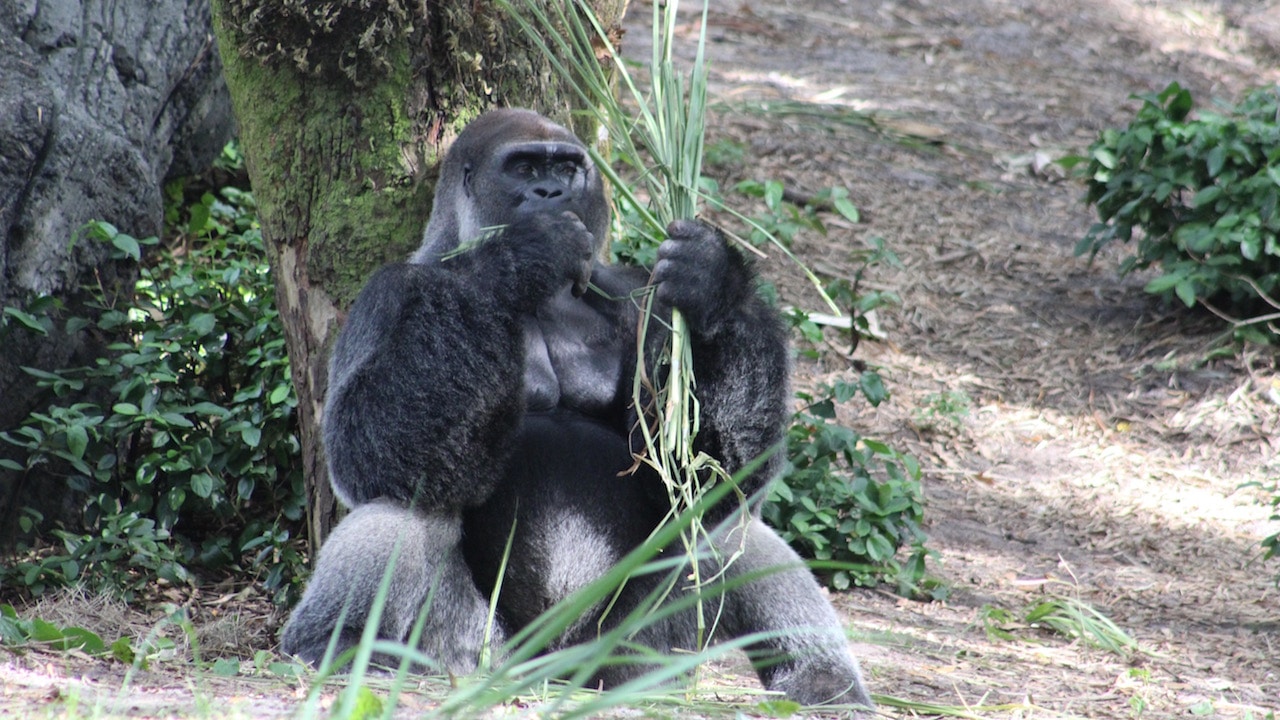 Gorillas are one of our closest cousins in the animal world. They have 32 teeth, opposable thumbs and live in close-knit family groups with complex social relationships. They are impressively intelligent, and they depend greatly on social learning from their mothers.

All four gorilla subspecies are critically endangered. They are threatened by poaching, habitat loss and disease. Mining for minerals like coltan used in electronics has intensified these threats. 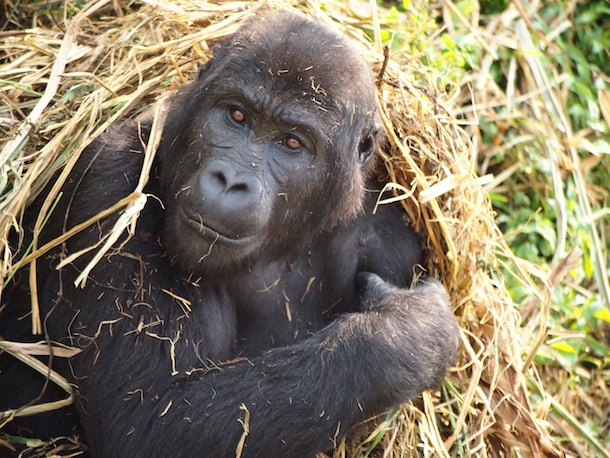 Illegal wildlife trade also poses grave dangers for gorillas in the wild. The Disney Conservation Fund and Disney’s Animals, Science and Environment teams are supporting the Jane Goodall Institute, the Gorilla Rehabilitation and Conservation Education (GRACE) Center, and more than a dozen local organizations in the Democratic Republic of the Congo to “Reverse the Decline” of great apes and their habitat, including Grauer’s gorillas, the largest and arguably most-threatened gorilla. They are found exclusively in the Democratic Republic of the Congo and are considered one of the world’s 25 most-endangered primates, given that their population has declined by almost 80 percent in only 20 years.

The GRACE Center, the only sanctuary for Grauer’s gorillas, cares for young gorillas rescued after their families were poached. Amani, whose name means “peace” in Swahili, is one of these orphans. She was rescued in 2009 and was intercepted while being illegally sold as a pet. She was found dehydrated at the bottom of a plastic bag with a bullet in her leg. She was treated, and although she will always have lingering effects from her wound, she will be able to live her life in the gorilla group at GRACE. 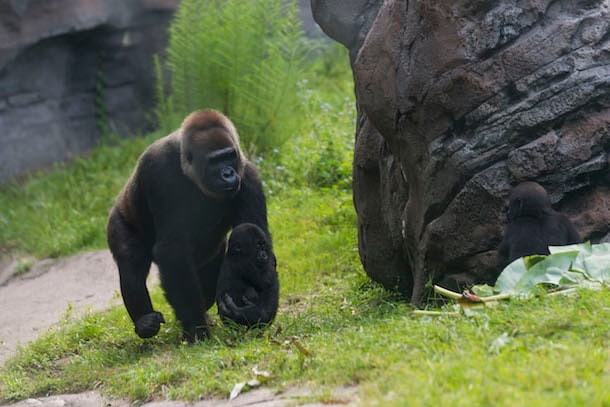 Today, Amani loves to play with the other gorilla orphans, make peace after conflicts between group members and climb trees inside GRACE’s large forested habitat. GRACE’s ultimate goal is to return rehabilitated gorillas back into the wild to help the struggling wild population.

Here at Disney’s Animal Kingdom, you can see two troops, or groups, of western lowland gorillas, a bachelor troop and a family troop. Wilderness Explorers can even earn a gorilla observation badge for watching the gorillas’ behavior! While visiting Gorilla Falls, you may have a chance to meet some of the cast members who have visited GRACE or hear the stories of how Disney is helping protect gorillas.

Everyone can help “Reverse the Decline” of great apes by taking action: