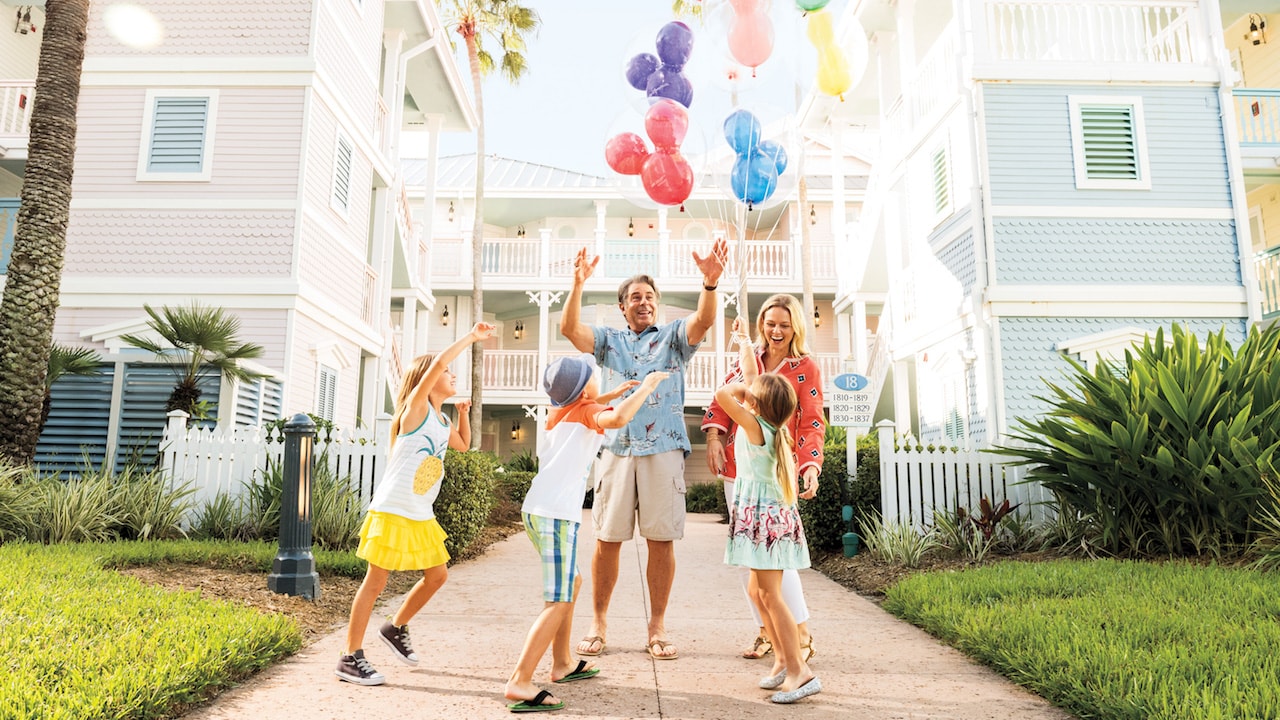 ‘BEYOND’ begins with ‘Membership Magic Ever After in 2017’

Fueled by that forward-looking spirit, Disney Vacation Club recently unveiled “Membership Magic Ever After,” a colorful collection of extended Membership Extras from 2016, additional offers and opportunities for 2017 and new Disney developments that together will help pen the next great chapter in our community’s collective story.

New offerings for 2017, meanwhile, include the addition of a proposed 14th resort to the neighborhood (Copper Creek Villas & Cabins at Disney’s Wilderness Lodge, scheduled to open in 2017 and not yet fully registered or available for sale), the first Eastern Caribbean Member Cruise (an already-sold-out Aug. 26-Sept. 2 voyage aboard the Disney Fantasy ship – another Member Cruise first) and the expansion of a personalized vacation-planning service that allows Members to modify a reservation by speaking to the very Member Services Advisor who helped make that reservation in the first place (this service debuted in 2016 for Disney Vacation Club Resort reservations and is scheduled to expand to all reservations – including those beyond Disney Vacation Club Resorts – later this year).

Add a growing slate of new offerings from our neighboring Disney Parks (where the first Epcot International Festival of the Arts and the highly anticipated debut of Pandora: The World of Avatar at Disney’s Animal Kingdom are among the headline-grabbing additions), and there’s never been a better time to hear the words “welcome home.”

I’ll continue to post updates about “Membership Magic Ever After” offerings throughout the year as new details become available. In the meantime, access the latest information online at disneyvacationclub.com/everafter.

You should not purchase or add on a real estate interest in a Disney Vacation Club Resort in reliance upon the continued availability or renewal or extension of these offers. Some elements of Membership Magic are incidental benefits, which are subject to change or termination without notice, may require the payment of a fee, and cannot be combined with any other offers or promotions and may only be available to Members at various times. Membership Extras are also subject to availability and block–out dates may apply, including high periods of demand such as Christmas and New Year’s Day. To receive any Membership Extras, purchasers must present a valid Disney Vacation Club Membership Card along with a corresponding valid photo ID. Effective April 4, 2016, Members who do not purchase an ownership interest directly from Disney Vacation Development Inc. will not have access to Membership Extras. Theme Park admission is not part of Membership.