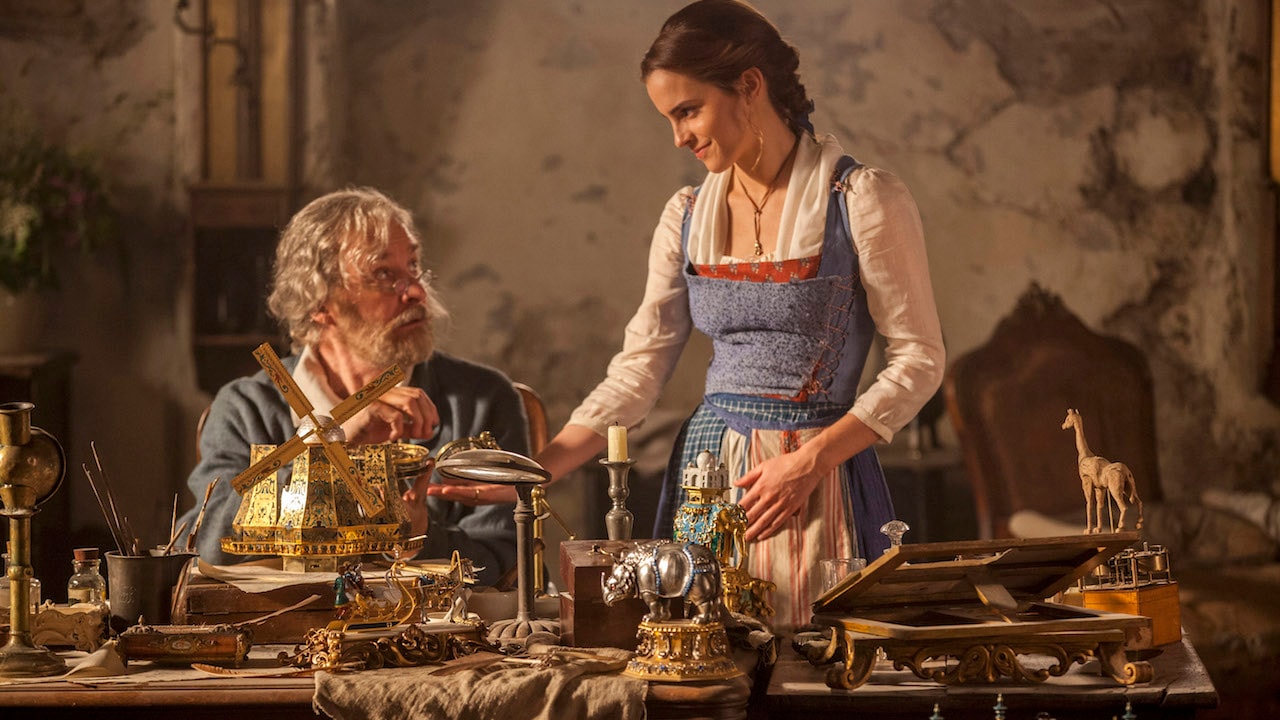 Discover a Timeless Tale with a Sneak Peek from Disney’s ‘Beauty and the Beast’ Starting Feb. 10 at Disney Parks

At Disney California Adventure park, the preview of “Beauty and the Beast” will be presented in 3D with special in-theater effects at the Sunset Showcase Theater in Hollywood Land, while guests at Disney’s Hollywood Studios will get to see this advance look at a segment from the film as part of the One Man’s Dream attraction. Each sneak peek location will also include a display featuring a collection of props and costume pieces actually used in the film’s production. 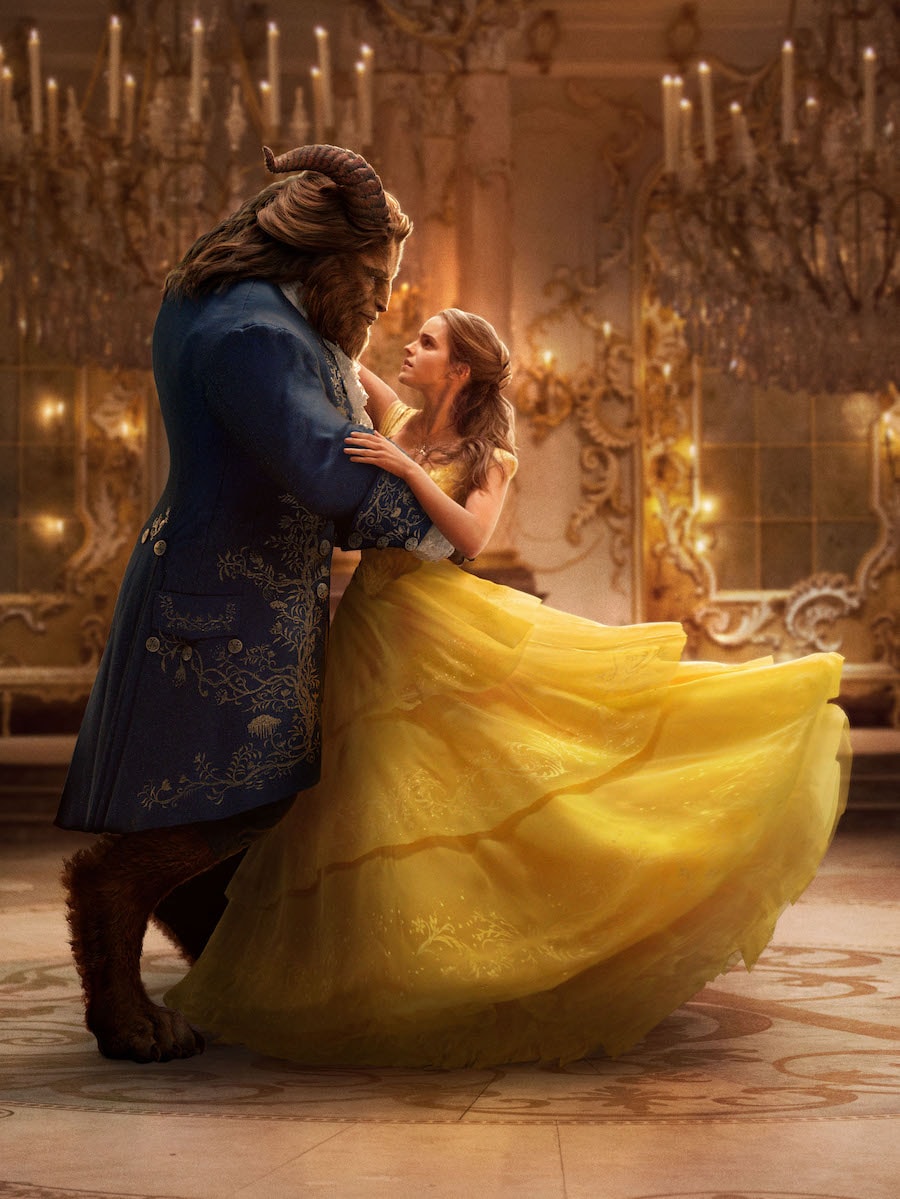 The story and characters audiences know and love come to spectacular life in the live-action adaptation of Disney’s animated classic “Beauty and the Beast,” a stunning, cinematic event celebrating one of the most beloved tales ever told. “Beauty and the Beast” is the fantastic journey of Belle, a bright, beautiful and independent young woman who is taken prisoner by a Beast in his castle. Despite her fears, she befriends the castle’s enchanted staff and learns to look beyond the Beast’s hideous exterior and realize the kind heart of the true Prince within. The film stars: Emma Watson as Belle; Dan Stevens as the Beast; Luke Evans as Gaston, the handsome, but shallow villager who woos Belle; Kevin Kline as Maurice, Belle’s father; Josh Gad as LeFou, Gaston’s long-suffering aide-de-camp; Ewan McGregor as Lumière, the candelabra; Stanley Tucci as Maestro Cadenza, the harpsichord; Audra McDonald as Madame de Garderobe, the wardrobe; Gugu Mbatha-Raw as Plumette, the feather duster; Hattie Morahan as the enchantress; and Nathan Mack as Chip, the teacup; with Ian McKellen as Cogsworth, the mantel clock; and Emma Thompson as the teapot, Mrs. Potts.

Directed by Oscar® winner Bill Condon based on the 1991 animated film, “Beauty and the Beast” is produced by Mandeville Films’ David Hoberman and Todd Lieberman. Eight-time Oscar-winning composer Alan Menken, who won two Academy Awards® (Best Original Score and Best Song) for the 1991 animated film, providing the score, which will include new recordings of the original songs written by Menken and Howard Ashman, as well as several new songs written by Menken and three-time Oscar® winner Tim Rice.

Here’s a look at the official trailer for “Beauty and the Beast,” which upon release last November broke records with 127.6 million views in its first 24 hours.

Plan to catch our 8-minute sneak peek from the film at Disney Parks starting February 10, and you can experience the full glory of “Beauty and the Beast” when it’s released to U.S. theaters in 3D on March 17.

Likes (0)
Share Discover a Timeless Tale with a Sneak Peek from Disney’s ‘Beauty and the Beast’ Starting Feb. 10 at Disney Parks