This week, we kicked off the first-ever Epcot International Festival of the Arts that features visual, culinary and performing arts from around the world for six colorful weekends. 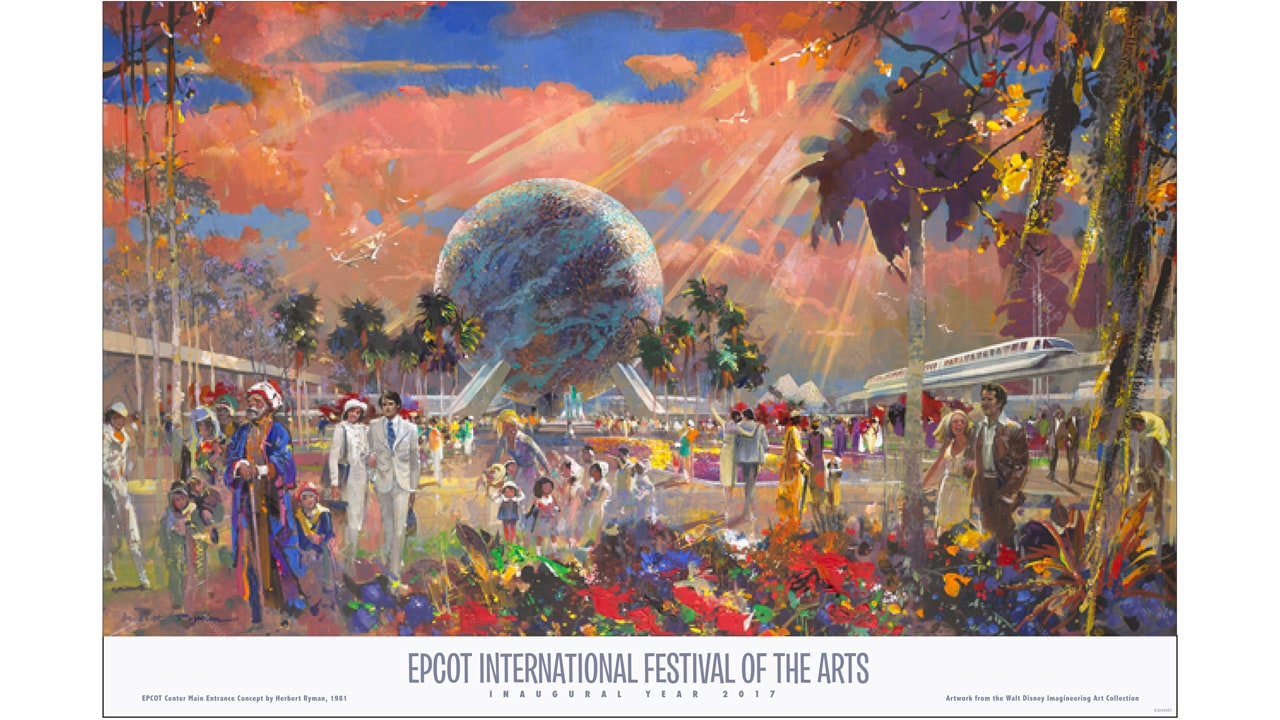 Epcot International Festival of the Arts will be held Fridays through Mondays from now until Feb. 20, 2017. The event features new art each week and New Food Studios that’ll showcase culinary creations. There will also be performing arts thanks to Disney Theatrical Productions, which will bring an exciting showcase of favorite music and Broadway talent to the America Gardens Theatre stage. Check out our opening day story for more details. 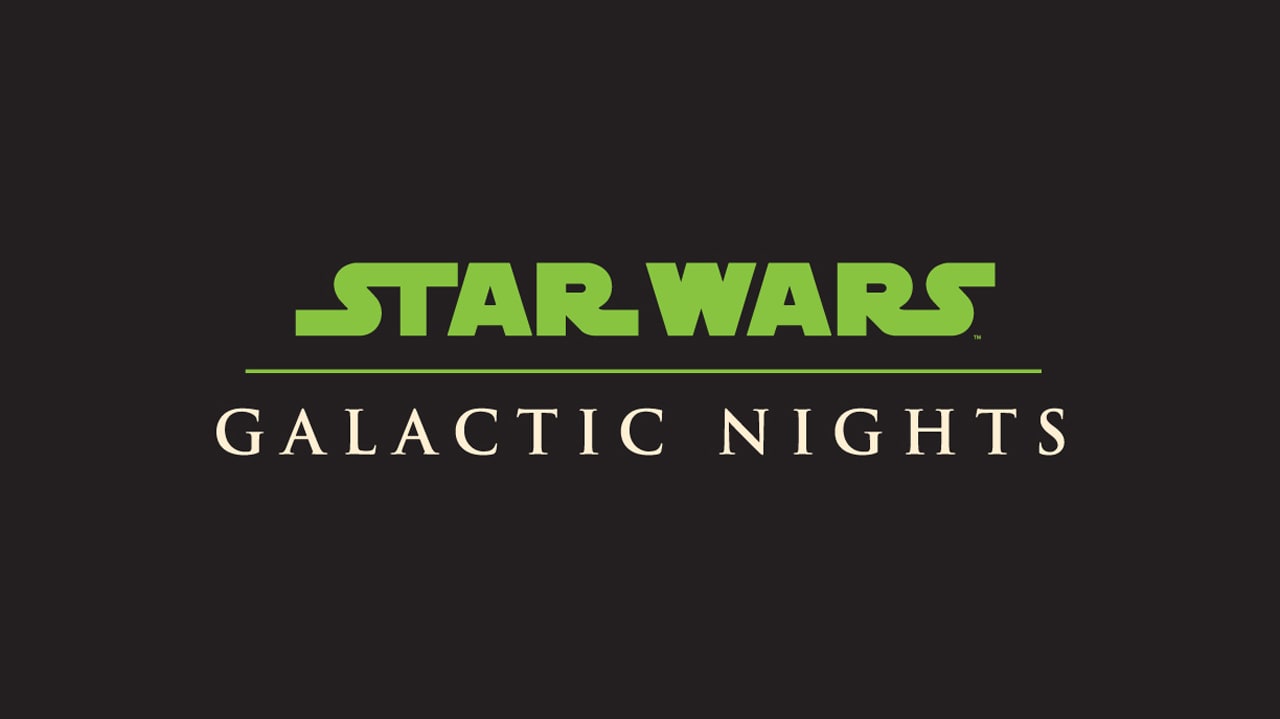 And Disney Parks Blog readers were among the first to learn that a new Hollywood-inspired special event, Star Wars: Galactic Nights, will debut at Disney’s Hollywood Studios on April 14.