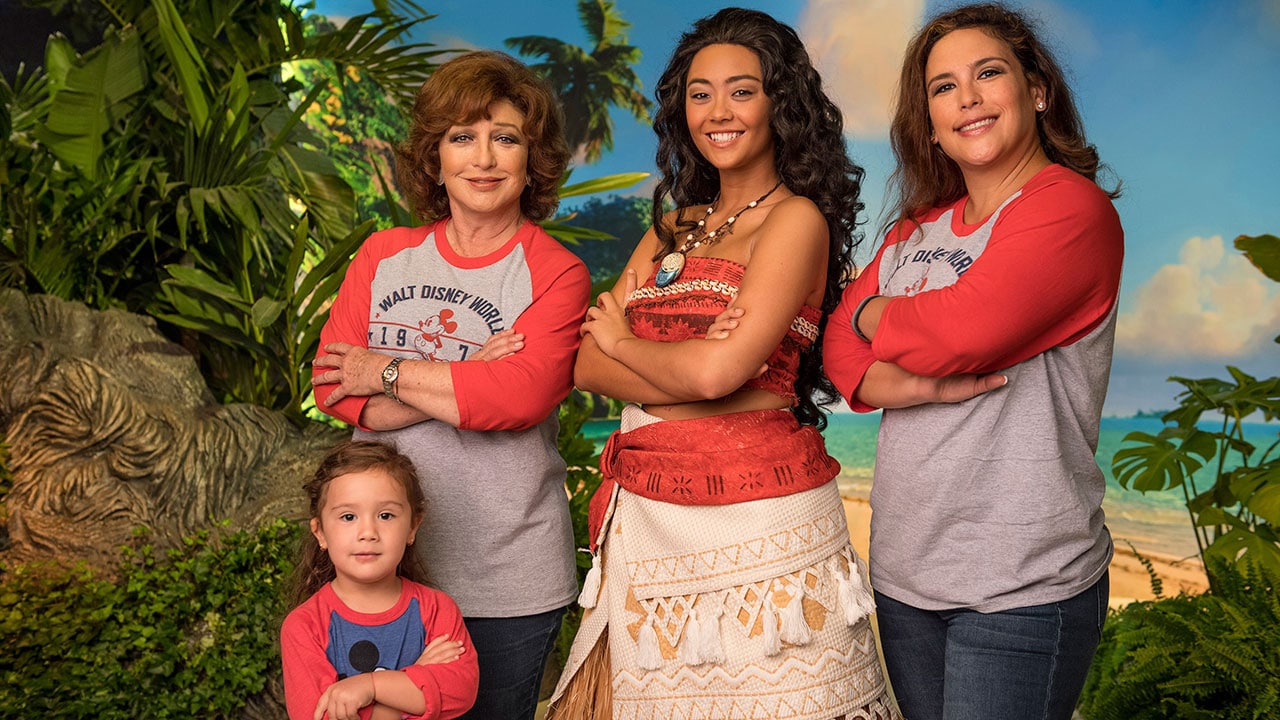 I love spending New Year’s Eve and New Year’s Day at our parks. It turns out some of today’s top Hispanic celebrities love doing that too! 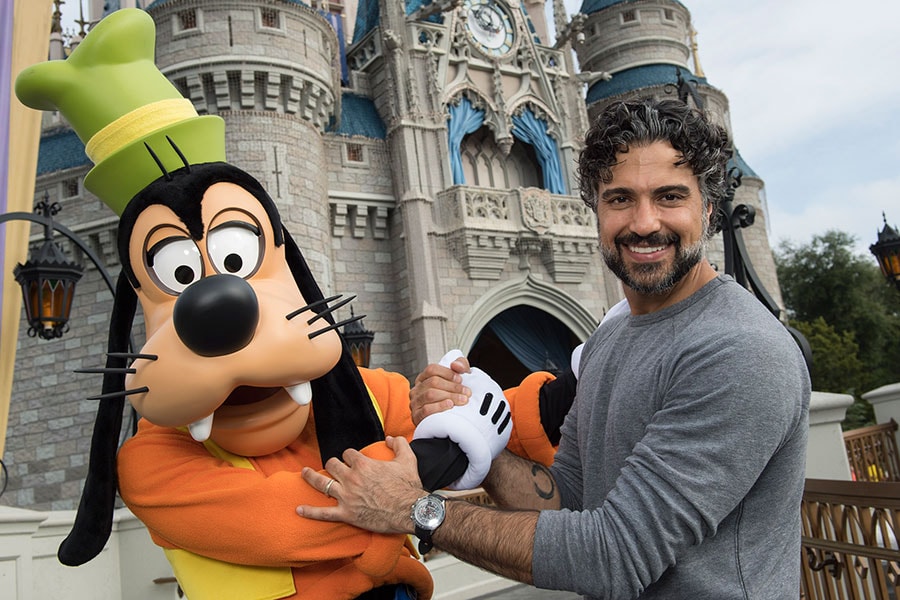 Jaime Camil, who voices Julio on Disney’s “Elena of Avalor” and stars in “Jane the Virgin,” had some fun times with Goofy at Magic Kingdom Park. 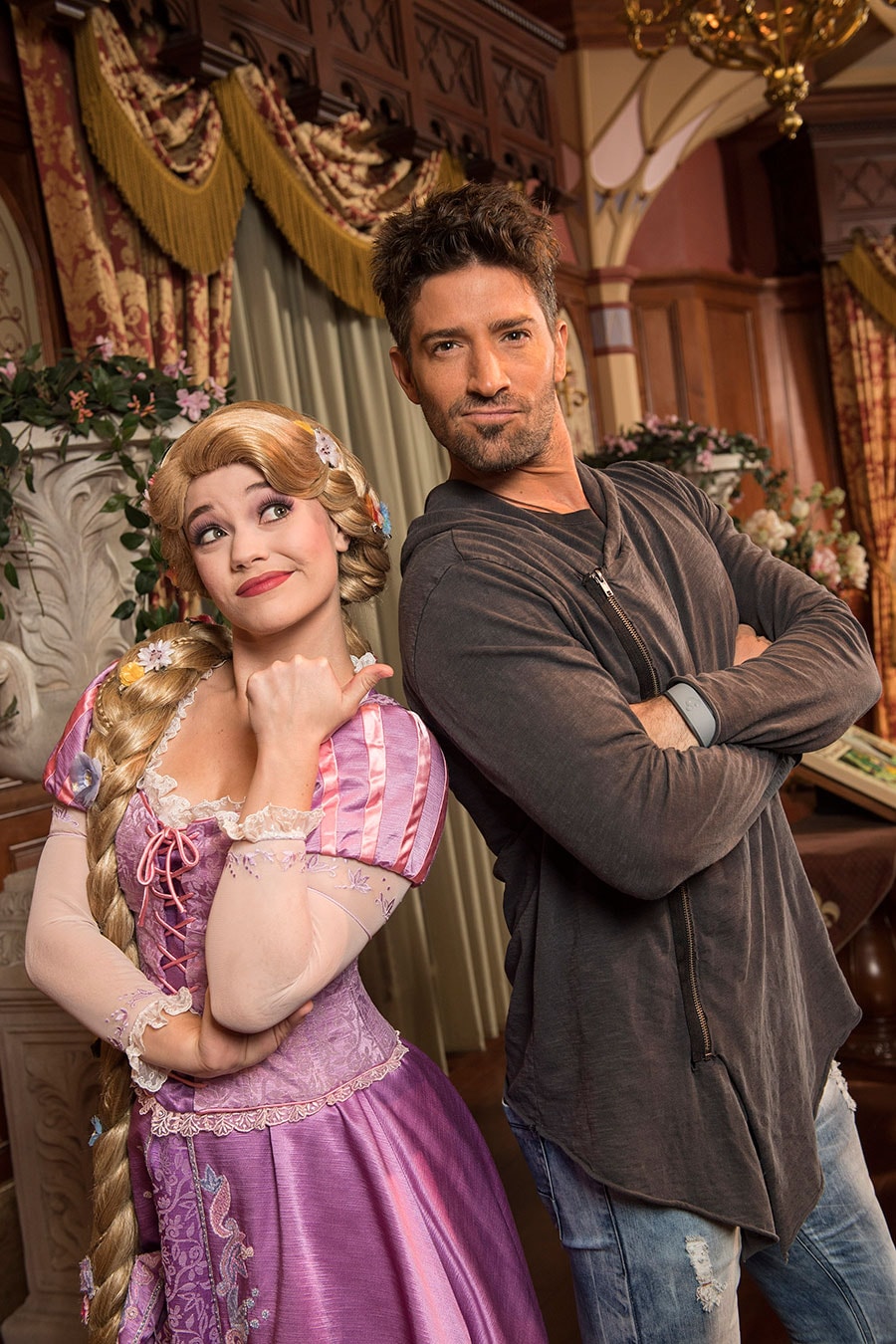 Also at Magic Kingdom Park, actor David Chocarro and his family met Rapunzel at Princess Fairytale Hall! I think he was even trying to compete with Flynn Ryder and his smolder!

And last but not least, over in Disney’s Hollywood Studios, actress and host Angélica Vale, her mom, Angélica María, with the rest of family had lots of fun with Moana.

What’s your favorite theme park at Disney to visit during the el Año Nuevo?