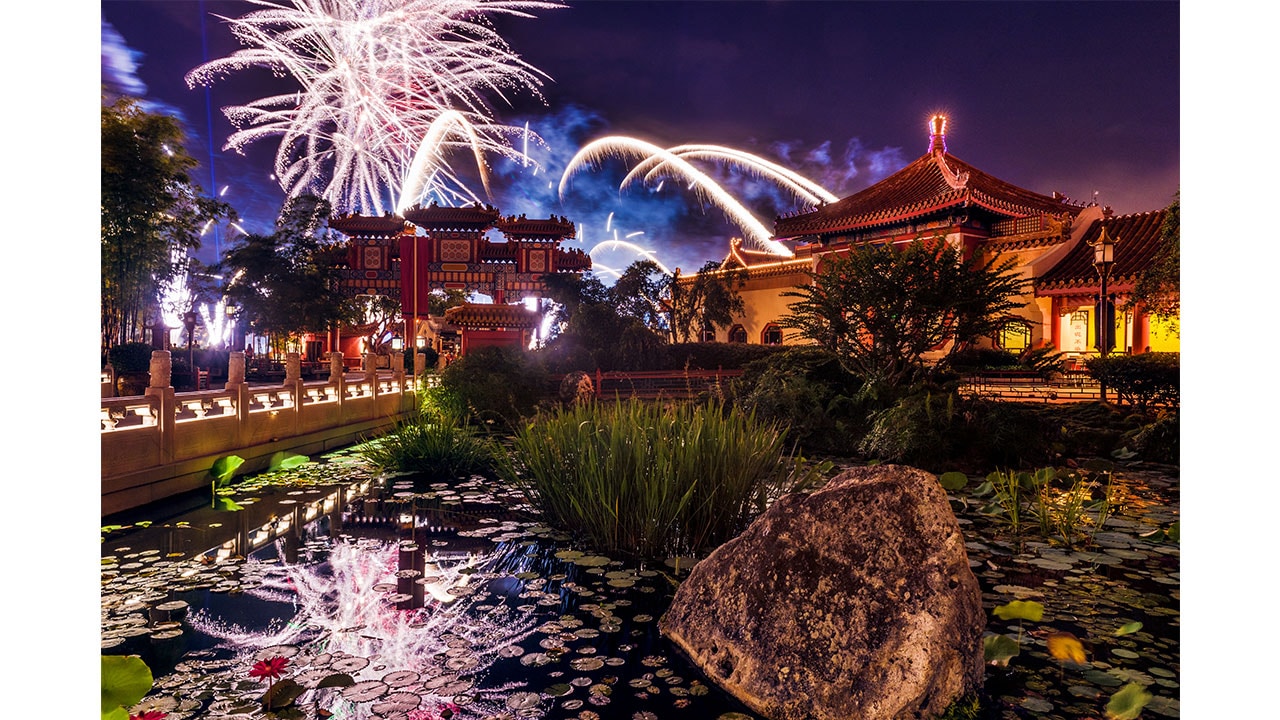 QUIZ: Celebrating Chinese New Year, The Year of the Rooster

This year, Chinese New Year – The Year of the Rooster – begins this Saturday, January 28, and lasts through February 15, 2018. To celebrate the start of Chinese New Year this week, which is also known as Lunar New Year, we’re quizzing you on how much you know about the China Pavilion at Epcot, and some trivia about Disney roosters. Good luck!

QUIZ: Celebrating Chinese New Year, The Year of the Rooster

Which real Chinese temple is replicated in the courtyard of the China Pavilion at Epcot?

Who provides the voice for the rooster Heihei in the new Disney film “Moana”?

Which Chinese cities can you see in the “Reflections of China” Circle-Vision 360° film in the China Pavilion at Epcot?

What is the name of the rooster from Disney’s 1973 film “Robin Hood”?