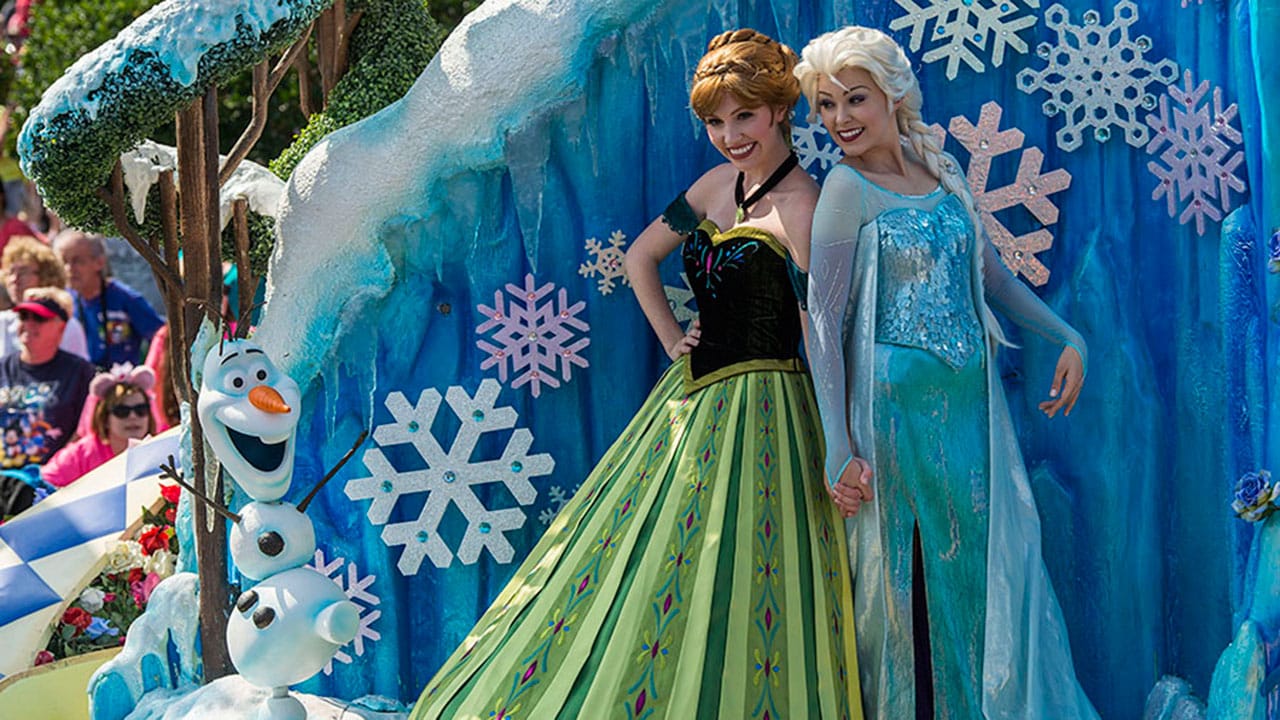 Brrr! Winter is here, and there’s plenty of Frozen fun to be had at both the Disneyland Resort and Walt Disney World Resort. Luckily for us, that doesn’t mean it’s very chilly, it means plenty of ways to ‘chill’ with your favorite Frozen friends like Olaf, Anna, Elsa and Kristoff. Take our quiz to see if you know all about Frozen at Disney Parks and tell us how you did in the comments!

How many musical numbers are performed in the new “Frozen-Live at the Hyperion” stage show at Disney California Adventure park?

What is the shop called at Disneyland Resort’s Downtown Disney District filled with Frozen-themed goodies and Frozen-style makeovers for children?

What song does Elsa sing during this scene in the Frozen Ever After attraction at Epcot?

Which Walt Disney World Resort theme park can you meet Olaf in?

The design of Royal Sommerhus and the surrounding area at Epcot is modeled after a traditional cabin in which Norwegian city?