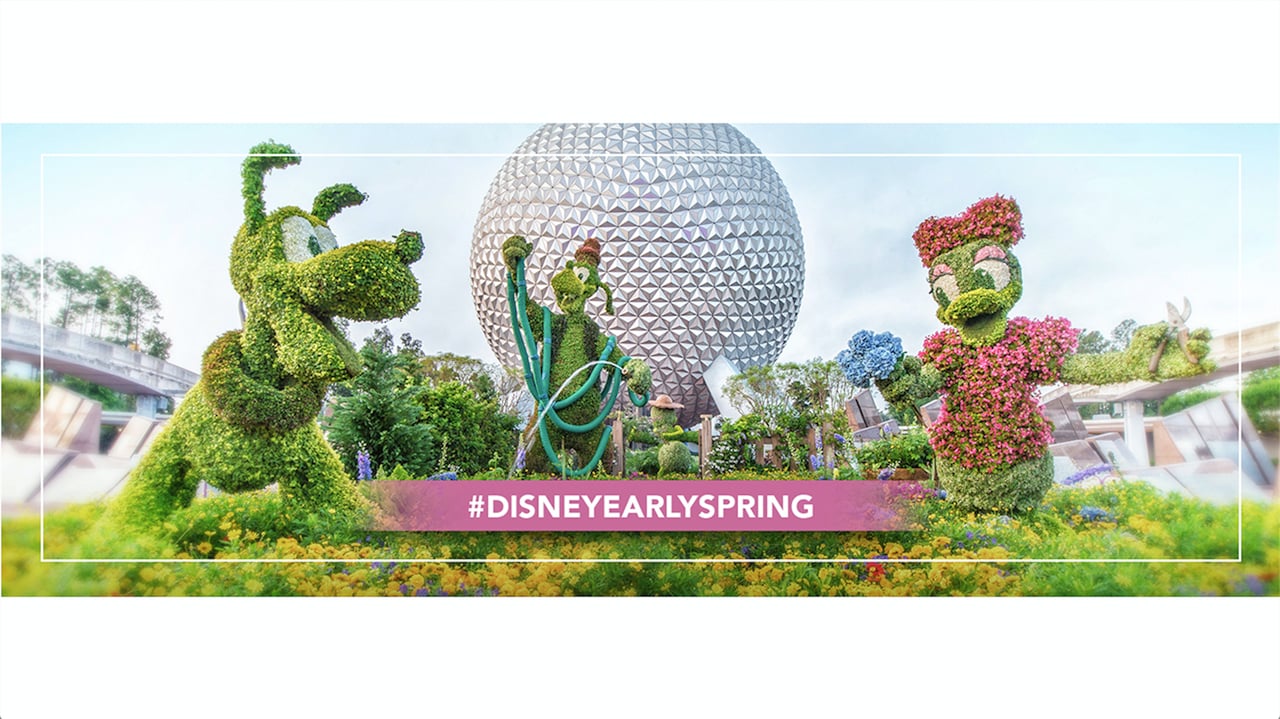 It’s here! Spring has arrived early at Walt Disney World Resort and today we’re saying goodbye to winter and sharing a special peek at a collection of experiences that’ll usher in the season like never before at our parks. 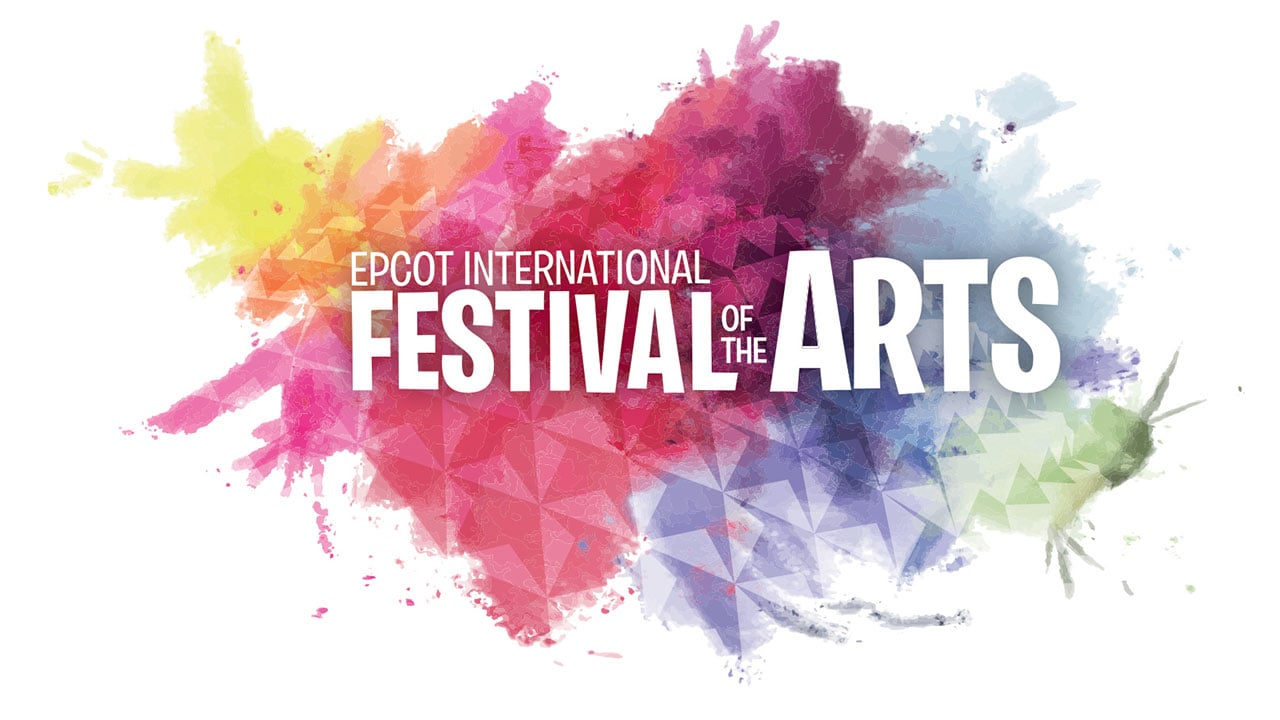 In just a few days, (January 13) we’re debuting a brand new spring festival – the Epcot International Festival of the Arts – that combines visual, culinary and performing arts for six colorful weekends. New art will be unveiled each week and you’ll be able to feast on creations that look almost too good to eat. The festival will also feature different pairings of Broadway talent in concert, performing songs from some of Disney on Broadway’s award-winning shows, including ‪The Lion King‪, Newsies, Aladdin and others. More details. 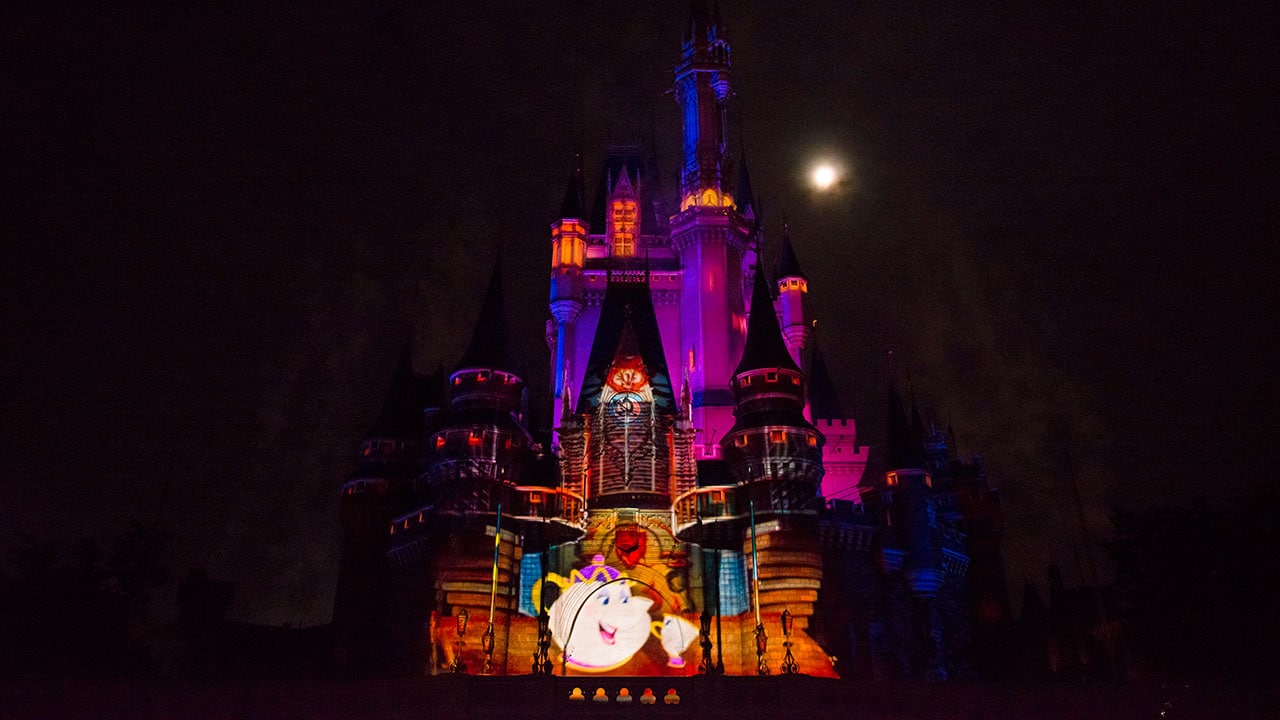 And this season, there are great ways to experience Disney after the sun sets. Nights are already coming alive at Magic Kingdom Park with our latest projection show, “Once Upon a Time.” In this show, Mrs. Potts from “Beauty and the Beast” shares bedtime stories with Chip, taking him (and all of us) on a magical trip through the most adventurous scenes from favorite Disney films like “Cinderella,” “Peter Pan,” “Alice in Wonderland” and “The Many Adventures of Winnie the Pooh.”

And Disney After Hours event nights are also returning to Magic Kingdom Park this spring to give you quick access to some of the park’s most popular attractions and character greetings. Disney After Hours is a hard-ticket event that allows you to maximize your time in the park with little to no wait at 25 attractions and experiences, like Seven Dwarfs Mine Train, Under the Sea ~ Journey of The Little Mermaid, Space Mountain and many more. Events begin January 20 and 27 and continue on February 2, 9 and 16, and March 2 and 9, 2017. More details. 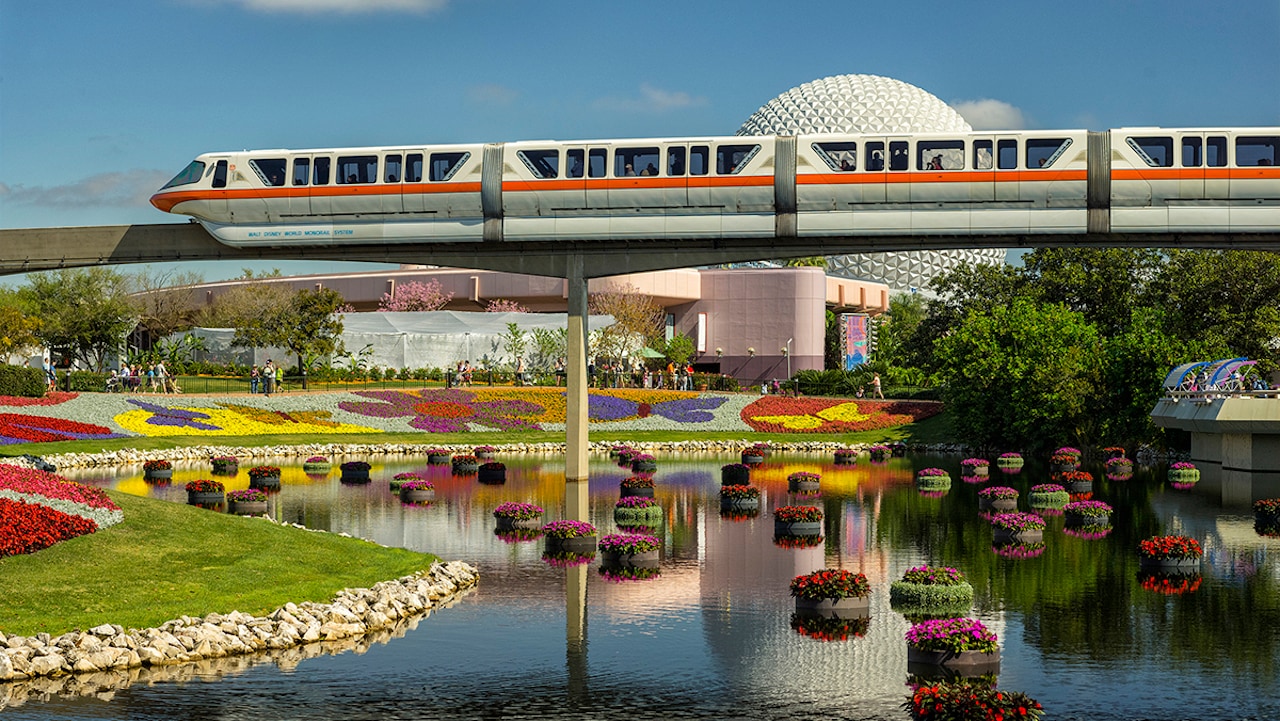 Our spring celebration at Walt Disney World Resort will include 90 days of bright blooms and whimsical creations at this season’s Epcot International Flower & Garden Festival – running March 1- May 29. A new topiary garden inspired by a vintage Walt Disney short film will debut this year and operating hours of the Festival Center will be expanded during the festival’s opening week. Also this spring, Garden Rocks Dining Packages will be offered for the first time at Epcot International Flower & Garden Festival. They’ll be available on select days at Epcot restaurants, combining dinner and guaranteed seating for a performance. More details. 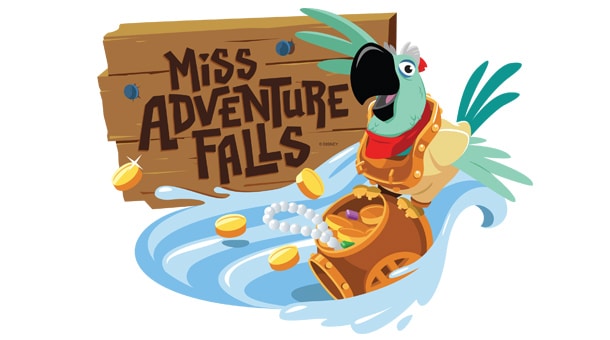 And early spring at Walt Disney World Resort this year also means shedding your winter jackets and heading to the water parks and riding a brand new attraction at Disney’s Typhoon Lagoon called Miss Adventure Falls. The new family-style raft attraction – set to open in March – will be one of the longest Disney water park experiences as it immerses you in the story of treasure-hunting heroine Captain Mary Oceaneer. During each white-water adventure, you’ll be able to spot some of the treasures Captain Oceaneer gathered from around the world. More details.

You can learn more about all of our early Spring experiences by visiting WaltDisneyWorld.com/SpringEarly and by following our hashtag #DisneyEarlySpring on Twitter. Also, keep checking back as we share more updates here on the Disney Parks Blog.