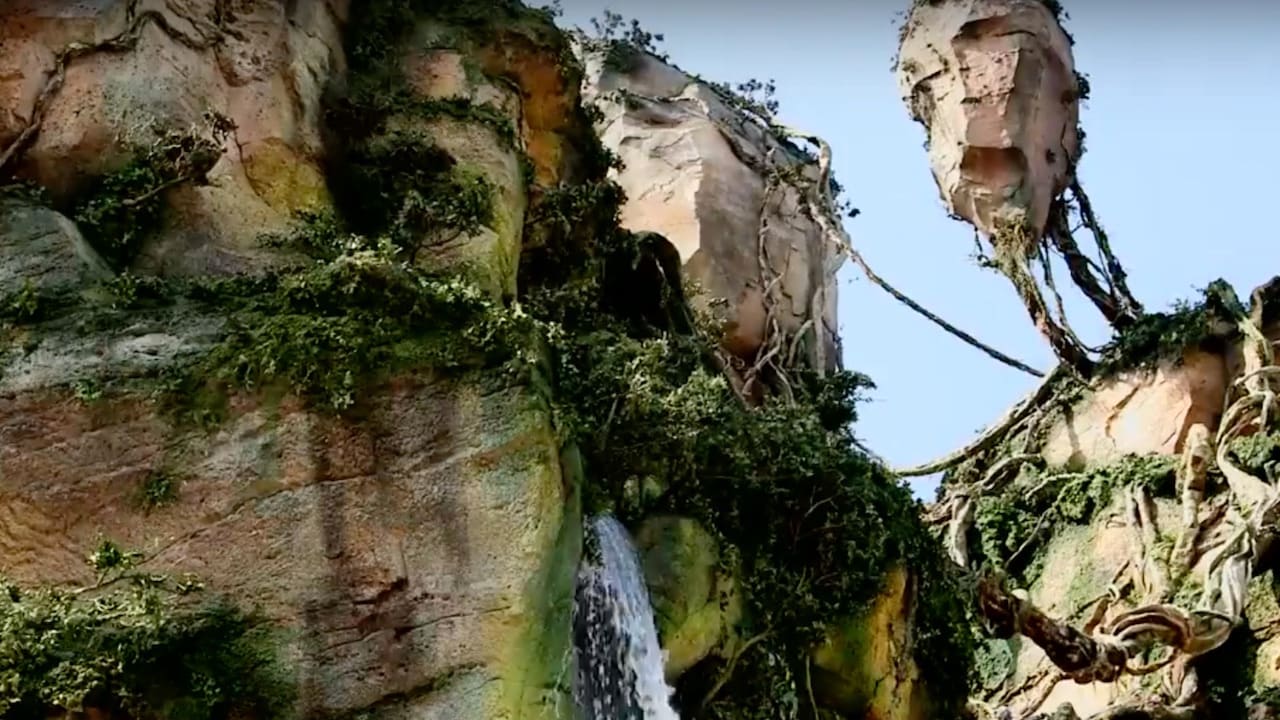 All in the Details: How Pandora – The World of Avatar Will Continue the Values of Disney’s Animal Kingdom

Pandora -­ The World of Avatar, which is set to open at Disney’s Animal Kingdom in summer 2017, will transport guests to a visually stunning world complete with floating mountains, bioluminescent plants and all kinds of immersive adventure.

Our friends at Walt Disney Imagineering just shared the first in a series of videos with us in which Portfolio Creative Executive Joe Rohde (who played a major part in the original development for Disney’s Animal Kingdom in the 1990s) explains the overall design philosophy of Pandora – The World of Avatar and how that fits into the theming of the rest of the park.

According to Joe, the themes in both the film AVATAR and the values the designers of Disney’s Animal Kingdom had in mind when planning the park are the same: Emphasizing the intrinsic value of nature; Exploring the idea that guests can be transformed through adventure; And inspiring guests to understand and respect the nature that exists in our world.

Check out the video to learn more about what to expect when Pandora – The World of Avatar comes to life in just a few months.

Likes (0)
Share All in the Details: How Pandora – The World of Avatar Will Continue the Values of Disney’s Animal Kingdom