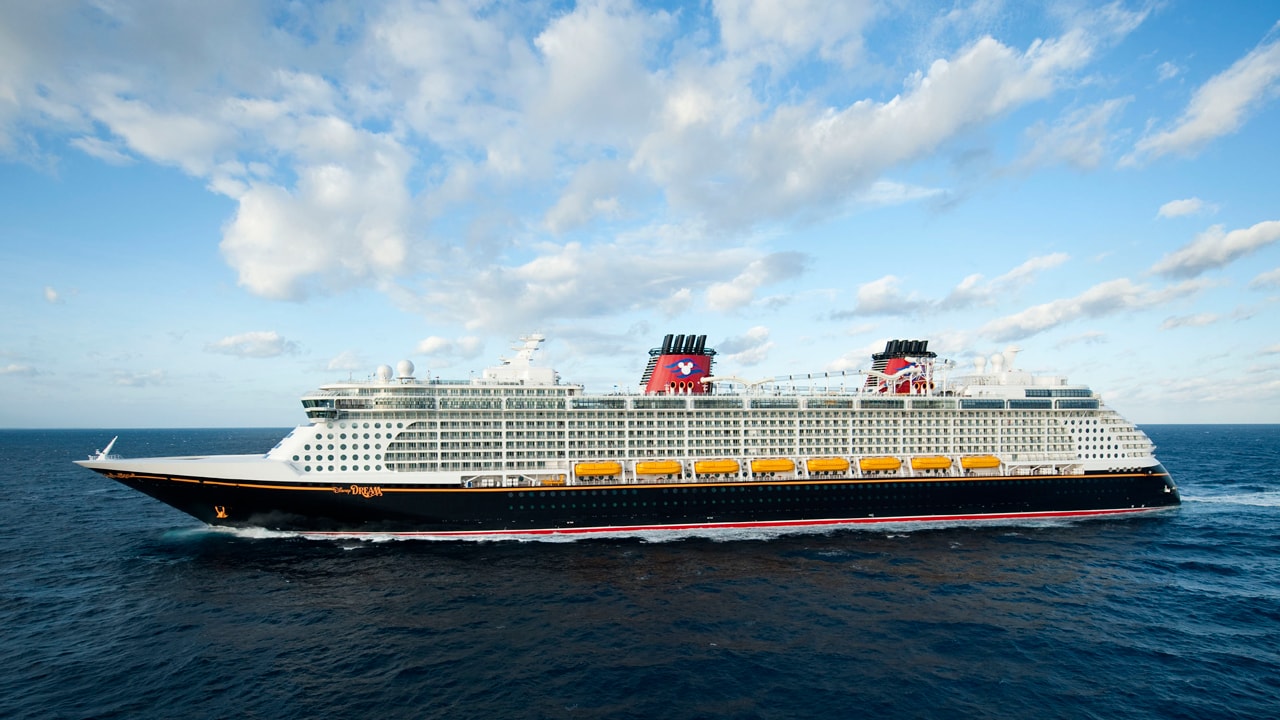 Just announced today, we’re bringing a tale as old as time to the Walt Disney Theatre on the Disney Dream! We’ve assembled an all-star creative team who is currently developing a brand-new musical production, “Beauty and the Beast,” inspired by Disney’s live-action adaptation of the animated classic.

You’ll once again fall in love with the enchanting fairytale as this new production of “Beauty and the Beast” celebrates the romance, adventure and magic of the live-action film, weaving in the charm and nostalgia of the award-winning animated feature.

“Beauty and the Beast” aboard the Disney Dream will bring the timeless fable to life like never before, featuring a style of theater that interlaces classic storytelling elements with cutting-edge technology, to create a unique, theatrical experience in the 1,340-seat Walt Disney Theatre. An innovative take on the story will transform renowned songs into spectacular, show-stopping numbers, and lavish costumes and puppetry will bring a fresh perspective to beloved characters.

“Beauty and the Beast” will debut during the Disney Dream voyage departing Nov. 6, 2017, joining an incredible lineup of Broadway-style stage productions aboard the ship, including “The Golden Mickeys” and “Disney’s Believe.”

Over the next several months, we’ll be giving you a behind-the-scenes look at the development of this show. Keep following along on the Disney Parks Blog to go behind the curtain as we expand upon the most imaginative elements of this beloved story.