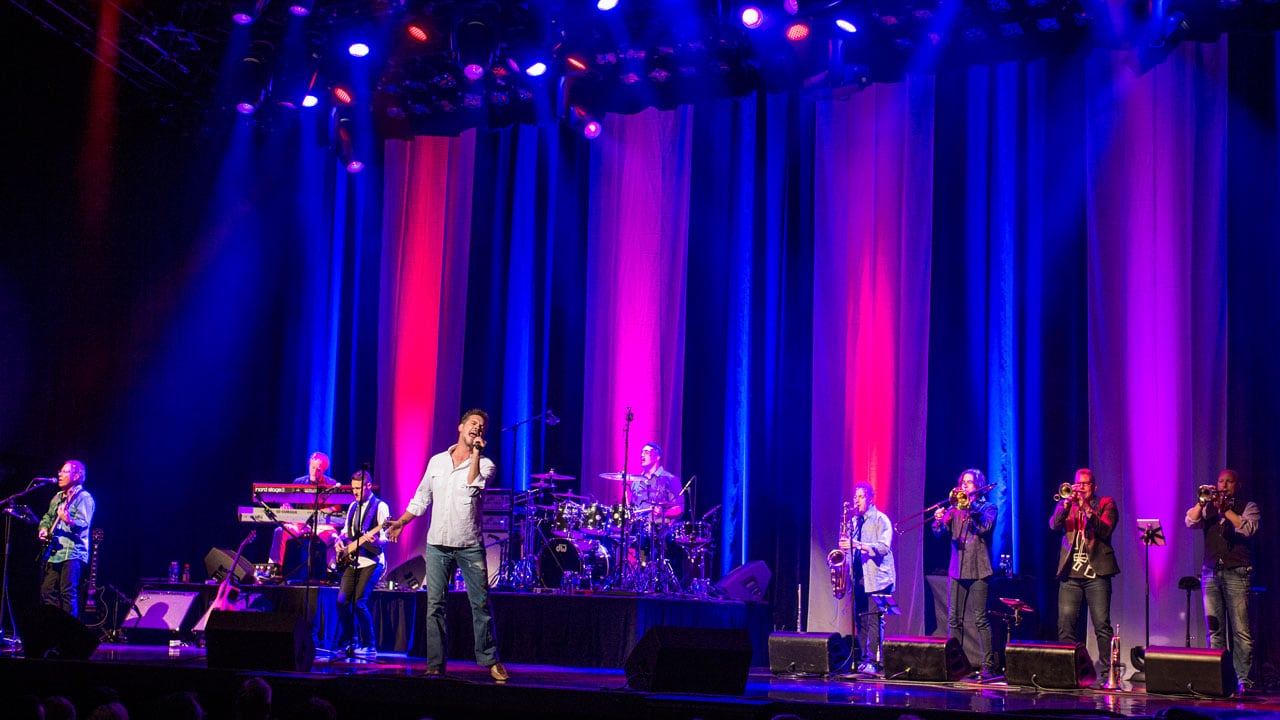 Once again the America Gardens Theatre will come alive with some of the best music from the 1960s, ‘70s, ‘80s and ‘90s as the 2017 Epcot International Flower & Garden Festival presents the “Garden Rocks” concert series. And, for the first time this year performances are scheduled not just Friday through Sunday, but every Monday, too! 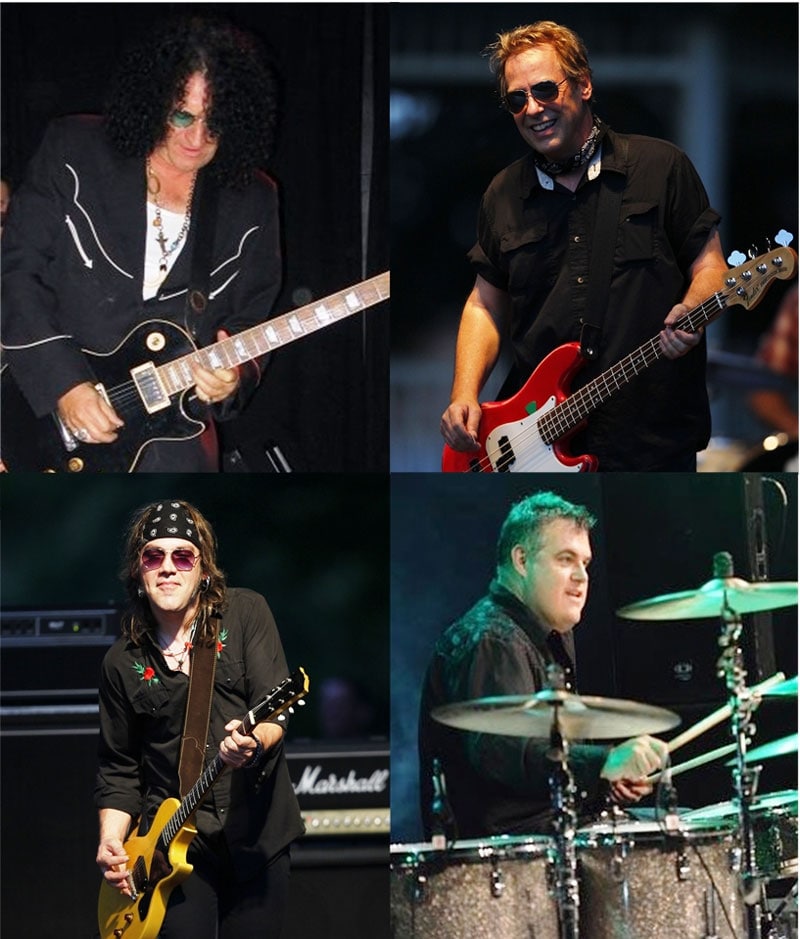 One of the hallmarks of the Festival, “Garden Rocks,” brings your favorite stars from the rock and pop history to Epcot. Returning favorites like Herman’s Hermits starring Peter Noone and The Spinners join brand new artists like Berlin featuring Terri Nunn. Being a child of the ‘80s, I’ve put them on the top of my “hit list” for this year’s festival.

Poised to be one of the best ever, this year’s line-up shakes out like this:

“Garden Rocks” concert performances are held each Friday, Saturday, Sunday and Monday of the Festival. Show times are at 5:30 p.m., 6:45 p.m. & 8 p.m. each night. Concerts are included with regular park admission to Epcot.

For more information on the Festival, check out epcotinspring.com.

And keep checking back to the Disney Parks Blog for updates throughout the Festival.