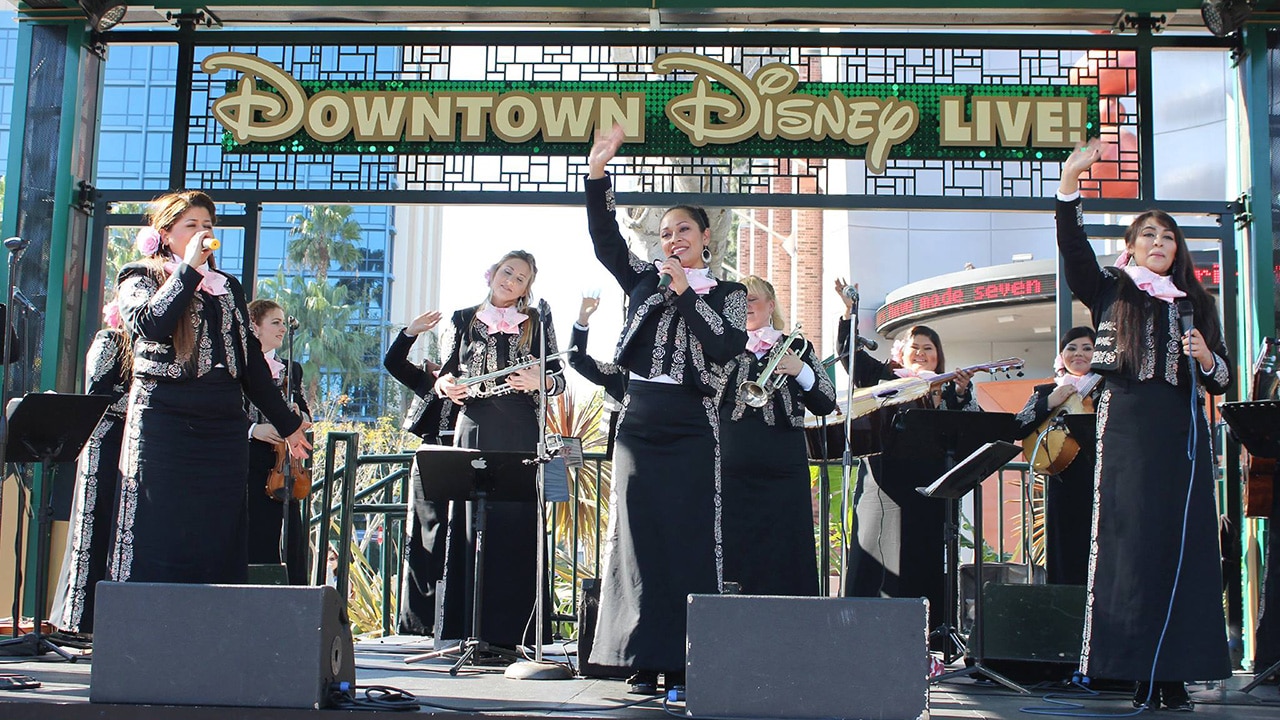 It seems that it’s practically a yearly occurrence: the Mariachi Divas de Cindy Shea, regular performers in Disney California Adventure park and at Tortilla Jo’s in the Downtown Disney District, have been nominated for a GRAMMY Award.

This is their seventh GRAMMY nomination in the Best Regional Mexican Album category. Even before their first such nomination, the Divas were building a large fan base at Disneyland Resort, where they have been performing for 17 years, including seven at Tortilla Jo’s. To celebrate the nomination, and in recognition of their loyal followers, the Mariachi Divas will present a concert at noon Thursday, Feb. 9, on the Downtown Disney LIVE! stage.

This year’s nomination is for the Divas’ 12th album, “Tributo a Joan Sebastian & Rigoberto Alfaro.” The album honors the music of Mexican singer-songwriter Joan Sebastian, himself a GRAMMY winner, and marks the first collaboration between Mariachi Divas founder Cindy Shea and legendary composer and mariachi musician Rigoberto Alfaro.