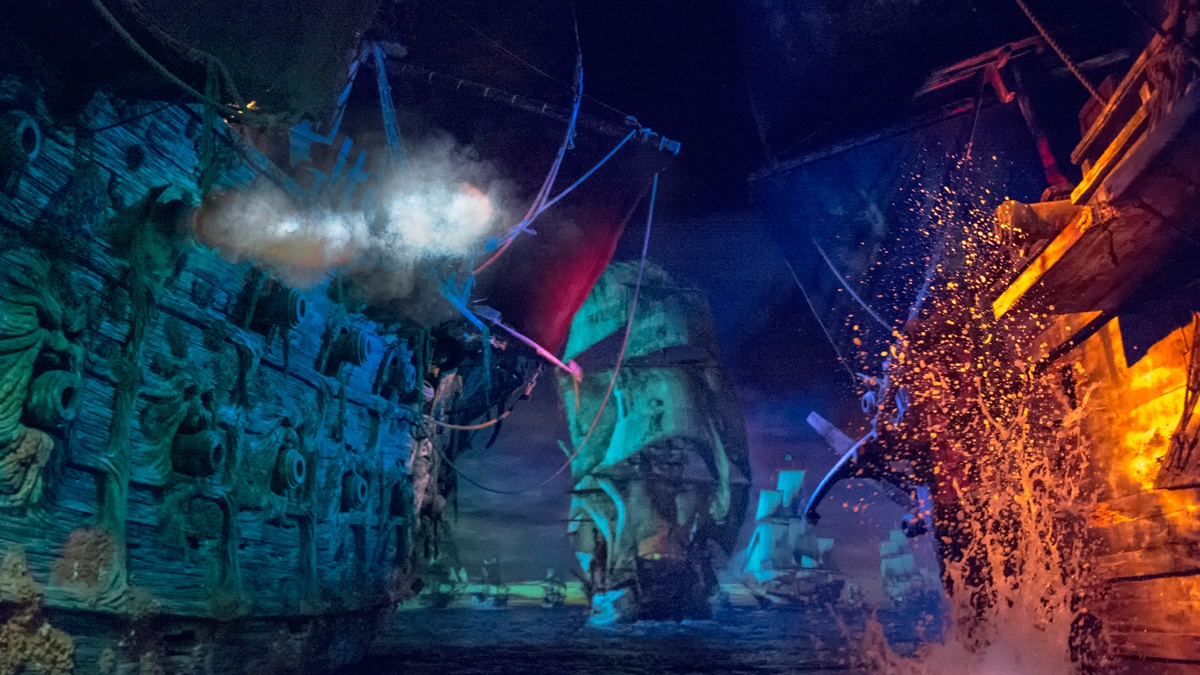 Pirates of the Caribbean: Battle for the Sunken Treasure at Shanghai Disneyland Receives Industry Award for Outstanding Visual Effects

Yesterday the Visual Effects Society (VES) announced the winners of their annual VES Awards, honoring outstanding visual effects in motion pictures, television and other media. Pirates of the Caribbean: Battle for the Sunken Treasure won the award for Outstanding Visual Effects in a Special Venue Project. 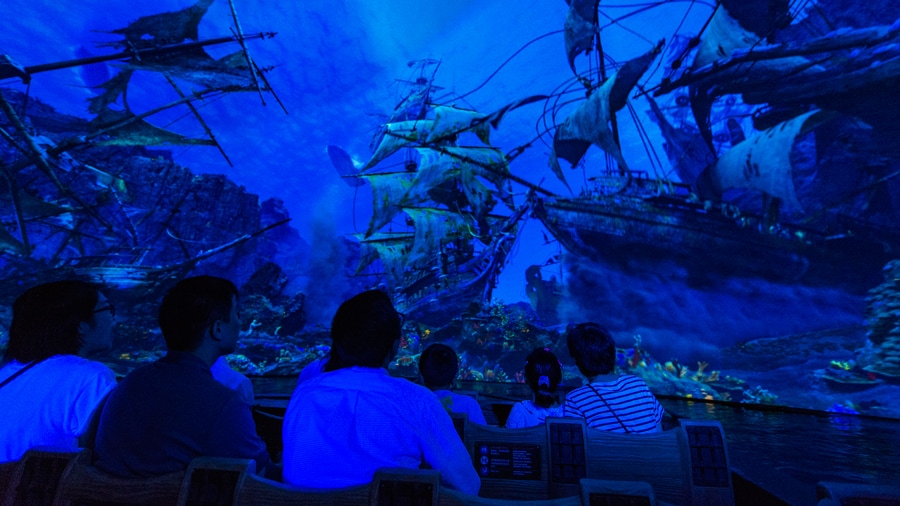 Pirates of the Caribbean: Battle for the Sunken Treasure is an all-new, innovative ride experience developed specifically for Shanghai Disneyland. The spectacle experienced on the ride is on a grand scale and involves technology that has never been used before in a theme park attraction. It includes a highly advanced propulsion system that provides unprecedented control over the position and rotation of boats carrying guests through large, dimensional set pieces combined with large-scale media screens. Integrating media produced in collaboration between Walt Disney Imagineering and Industrial Light & Magic with advanced animated figures and newly developed special effects creates a highly immersive experience.

This marks the second major industry award following the announcement last fall by the Themed Entertainment Association that the attraction won the Thea Award for Outstanding Achievement – Attraction.

Congratulations to everyone involved for this exciting achievement!