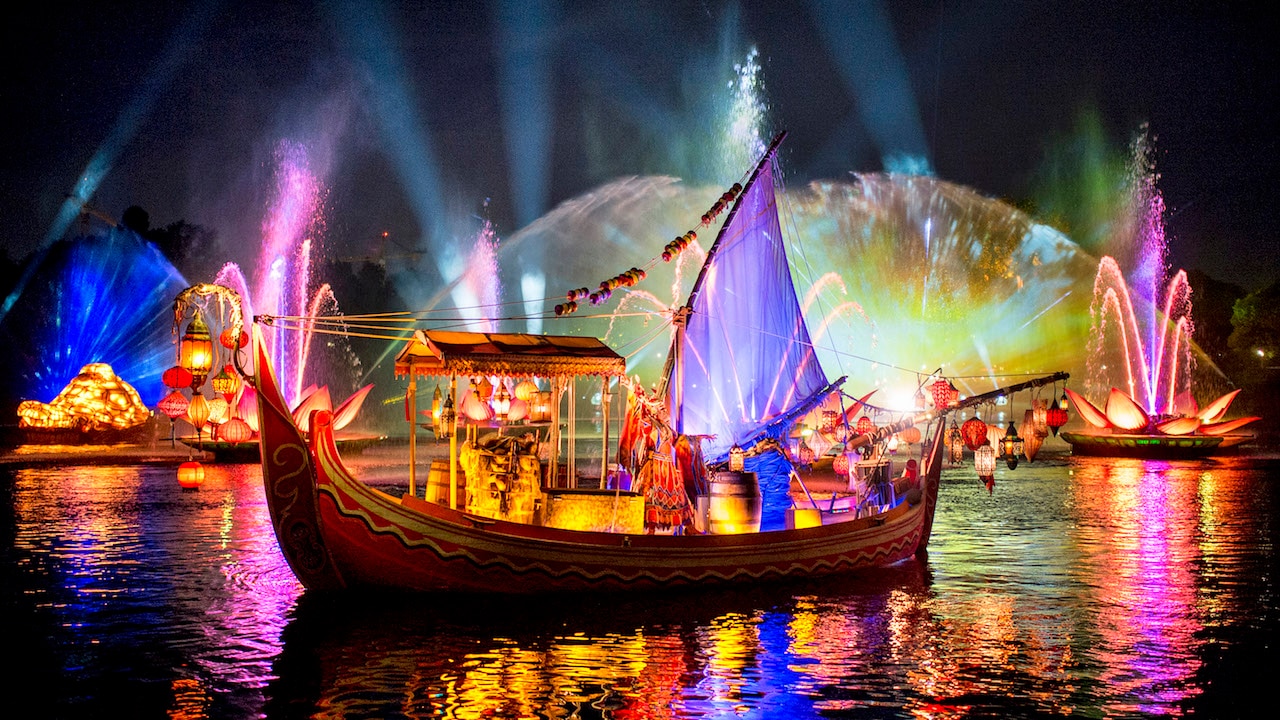 For more than a year, Disney’s Animal Kingdom has continued its evolution to a day-to-night park by introducing a rich variety of new nighttime experiences – from Kilimanjaro Safaris after sunset and fine dining at Tiffins, to the vibrant entertainment at the Harambe Wildlife Parti and Discovery Island Carnivale. And when the Tree of Life awakens after dark, it is truly a sight to behold!

Today, we’re happy to announce one of the park’s newest nighttime experiences, “Rivers of Light,” will make its official debut on February 17.

Continuing the grand Disney tradition of innovative, after-dark entertainment, “Rivers of Light” combines live performance, floating set pieces, a soaring musical score, fountains and more in a celebration of animals and nature. The story magically unfolds on the broad natural stage of the Discovery River, conveying the uplifting spirit of an ancient and timeless lantern ceremony and filled with symbolism, storytelling and plenty of heart.

To make dining or FastPass+ reservations for this new show, visit MyDisneyExperience.com or the My Disney Experience app.

And don’t forget that the next step in the expansion of Disney’s Animal Kingdom – the grand debut of Pandora – The World of Avatar – will take place on May 27, 2017.

Keep your eye on the Disney Parks Blog, as we share more details on what’s new and what’s next for Disney’s Animal Kingdom.

For the latest on other nighttime options at Disney’s Animal Kingdom, see our list of related stories below: