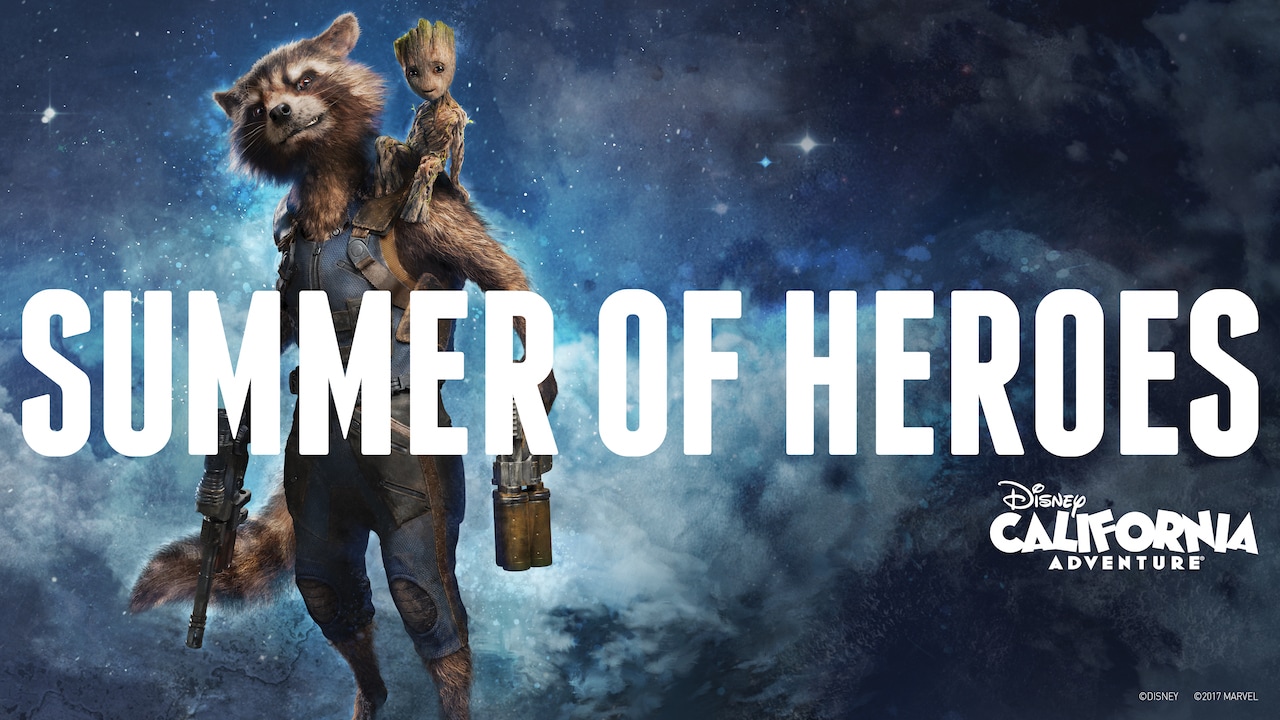 Disney California Adventure park will soon be the destination for adventure, intrigue and triumph as recruits from around the world – like you – join forces with legendary Super Heroes in an ever-expanding universe of stories that will grow even bigger over time. This summer, we are kicking off the action with the May 27 grand opening of the thrilling, rocking attraction, Guardians of the Galaxy – Mission: BREAKOUT! 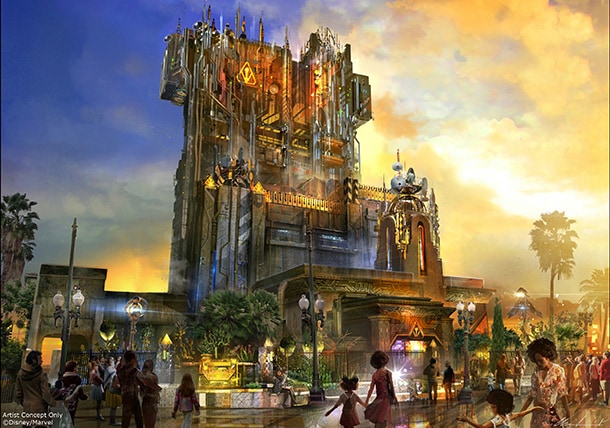 There will be even more ways to step into Super Hero stories with Summer of Heroes, May 27 through September 10. Answer the call for this limited-time celebration as you join the Avengers and the Guardians of the Galaxy for all-new epic experiences.

Summer of Heroes will launch these new, year-round experiences:

And for a limited time, step up to the challenge with new adventures during Summer of Heroes:

The summer brings even more to get excited about over at Disneyland park as classic favorites return with the reopening of the Disneyland Railroad and Rivers of America attractions, with the “Fantasmic!” nighttime spectacular returning later in the summer. We’ll have opening dates to share soon for these attractions. And don’t miss your chance to see the classic Main Street Electrical Parade during its limited-time run at Disneyland park through June 18.

#HeroUp at Disney California Adventure park with Guardians of the Galaxy – Mission: BREAKOUT! and Summer of Heroes, beginning May 27!

Entertainment and attractions are subject to change and cancellation without notice. Please check the show guide for days and times.