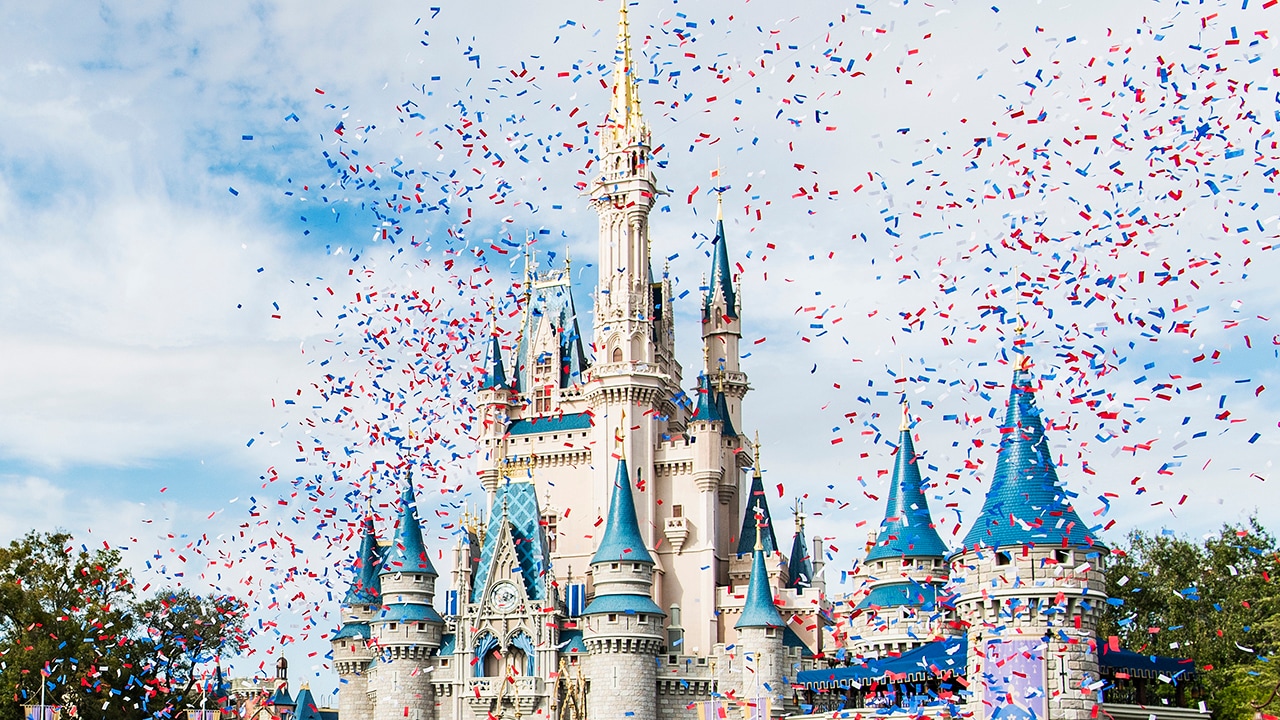 Super Bowl hero James White had an extraordinary performance to lead his team to a record-setting Super Bowl title Sunday night in Houston, so it shouldn’t be a surprise what he’s going to do next.

Yep, White was the hero of the game, catching 14 passes for 110 yards and scoring three touchdowns, including the game-winner in overtime, in his team’s 34-28 win, completing the greatest comeback in Super Bowl history. So naturally after the victory – the first overtime win ever in the Super Bowl – White announced that he is coming to Disney World to celebrate, continuing a Disney tradition that has endured for 30 years.

And we’ll be ready for him when he arrives. We have a magical parade planned for Monday afternoon at Magic Kingdom Park to celebrate the championship win. White, the team’s star running back, will be joined in the parade by Mickey Mouse and his pals, who will be engulfed in a sea of confetti as they proceed down Main Street, U.S.A.

Afterwards, White will enjoy some fun time in the park before we’ll whisk him away so he can keep the celebrations going back home.

If you happen to be at Magic Kingdom Park, come join us for some endless magic during this Super Bowl parade. Be sure to check back here at the Disney Parks Blog on Monday evening for pictures and video from the parade!