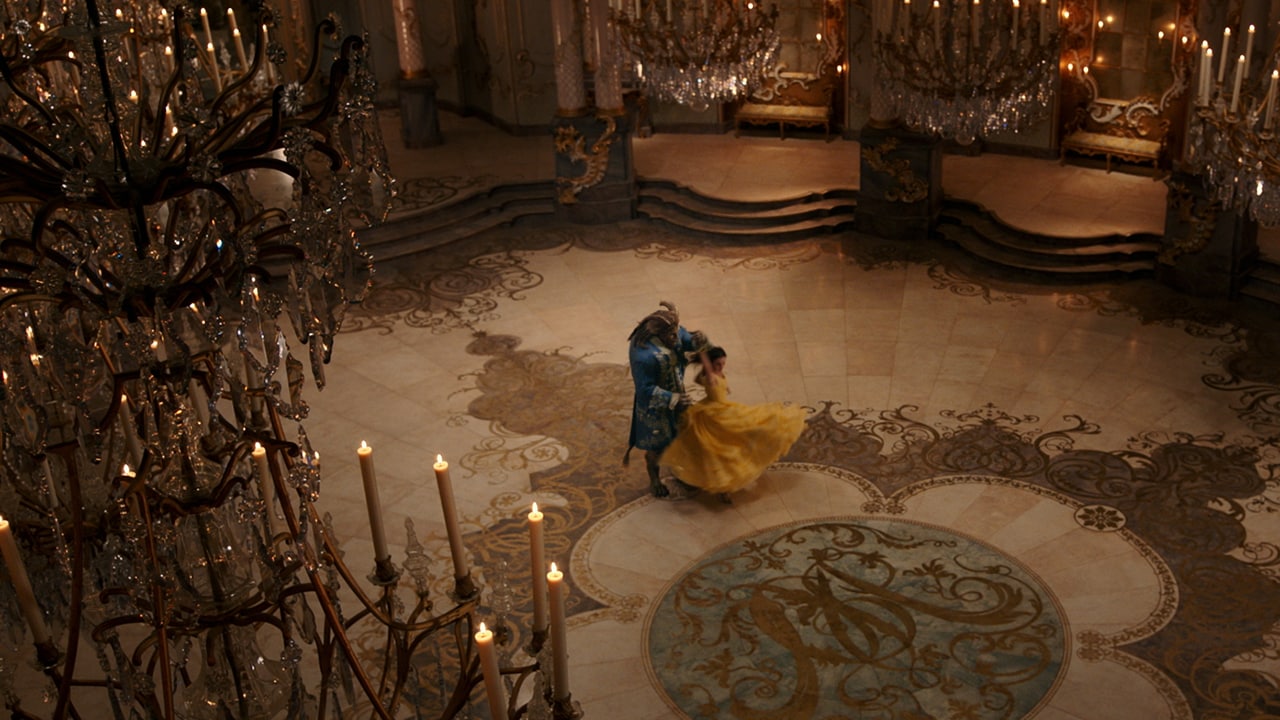 When a tale as old as time comes to life on stage aboard the Disney Dream this November, guests will be immersed in some of the most imaginative elements from the new film, which just had the largest Disney Live Action opening weekend of all time. (If you haven’t already seen the film, you’re missing out!) 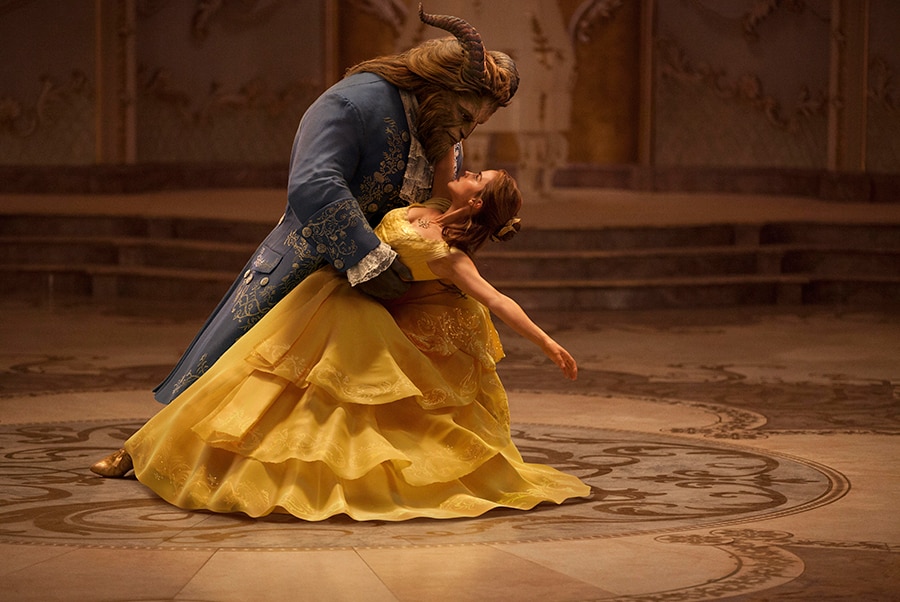 Our brand-new musical production of “Disney Beauty and the Beast” takes audiences on a sweeping journey to discover the power of transformation through true love and courage. Here are just three of the ways our all-star creative team is drawing inspiration from the live-action film as they bring the timeless fable to life like never before… 1) In the new movie, Belle’s eccentric but lovable father, Maurice, is a music box inventor. Our stage musical uses the scenic motif of a music box to guide spectators through the story. A transformational set will take audiences on a magical journey through the music box, from Belle’s provincial French town to the Beast’s mysterious castle.

2) Complementing the score that features songs from the original animated film’s award-winning soundtrack by acclaimed composer Alan Menken and lyricist Howard Ashman, the stage show also includes two of the new songs created for the live-action film by Menken and lyricist Tim Rice, “How Does a Moment Last Forever” and “Days in the Sun.” 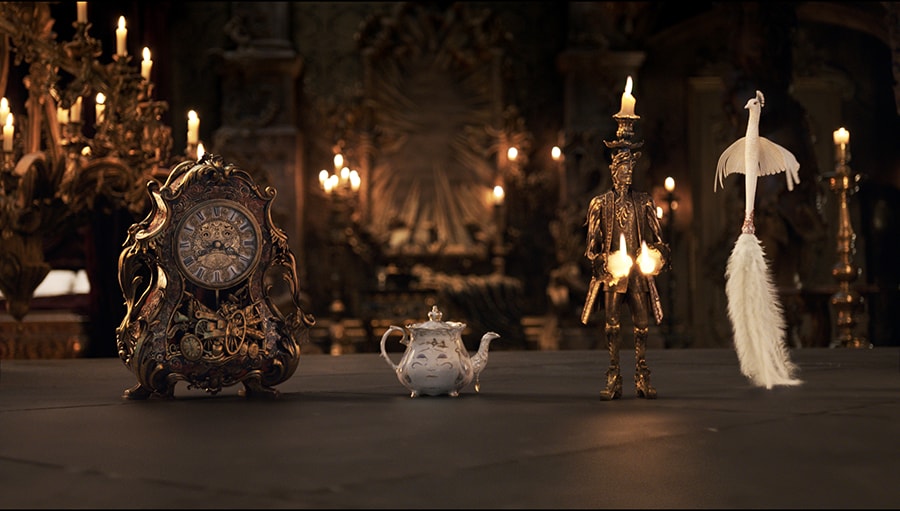 3) The enchanted objects are more magical than ever on screen with a fresh take and new technology. Guests aboard the Disney Dream will once again fall in love with characters like Lumiere, Mrs. Potts and Cogsworth as they are realized in an unprecedented way, using innovative puppetry and elaborate costumes to bring these characters to life in their true scale on stage.

Seeing the movie in theaters will give you a glimpse at some of the ways our new production of “Disney Beauty and the Beast” celebrates the romance, adventure and magic of the live-action film, weaving in the charm and nostalgia of the award-winning animated feature. Coming up, we’ll be taking you behind the scenes to hear more from our creative team as they develop this stage show spectacular.