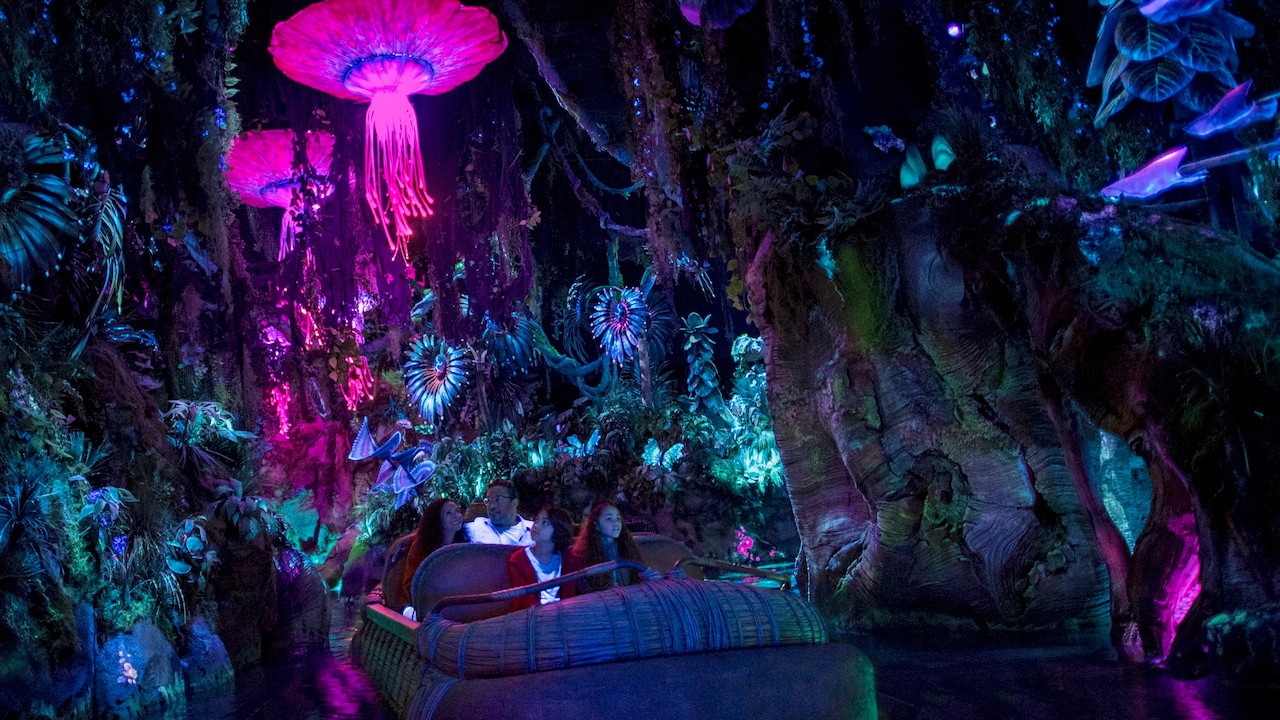 All in the Details: Creating Pandora – The World of Avatar As A Real Place

When Pandora – The World of Avatar opens at Disney’s Animal Kingdom this May, guests will be able to explore a brand-new world unlike they’ve ever experienced before.

In the film AVATAR, the planet of Pandora featured an ecosystem all its own, with lush bioluminescent flora, precious fauna, and a culture of people who saw and respected the value of their precious planet. In order to create this new land for Disney’s Animal Kingdom, the project team approached bringing Pandora to life as if they were building a real world – unlike one anyone had experienced before – based on the world in the film.

Our friends at Walt Disney Imagineering just shared this video, in which we learn how Imagineers and Animal Programs worked together to create a uniquely interactive ecosystem exclusively for Pandora – The World of Avatar. The park’s Animal Programs department, which includes conservation biologists and scientists, lent their expertise in order to help the land seem as authentically real as possible.

“We’ve had this group sit down and try to understand what would Pandora really look like? How would it feel? What sounds would you hear if you were taking a nature trail along Pandora,” said Dr. Mark Penning Vice President, Animals, Science and Environment, Disney Parks.

To learn more, check out the video above.

See the post below for more All in the Details of Pandora – The World of Avatar:

Likes (3)
Share All in the Details: Creating Pandora – The World of Avatar As A Real Place