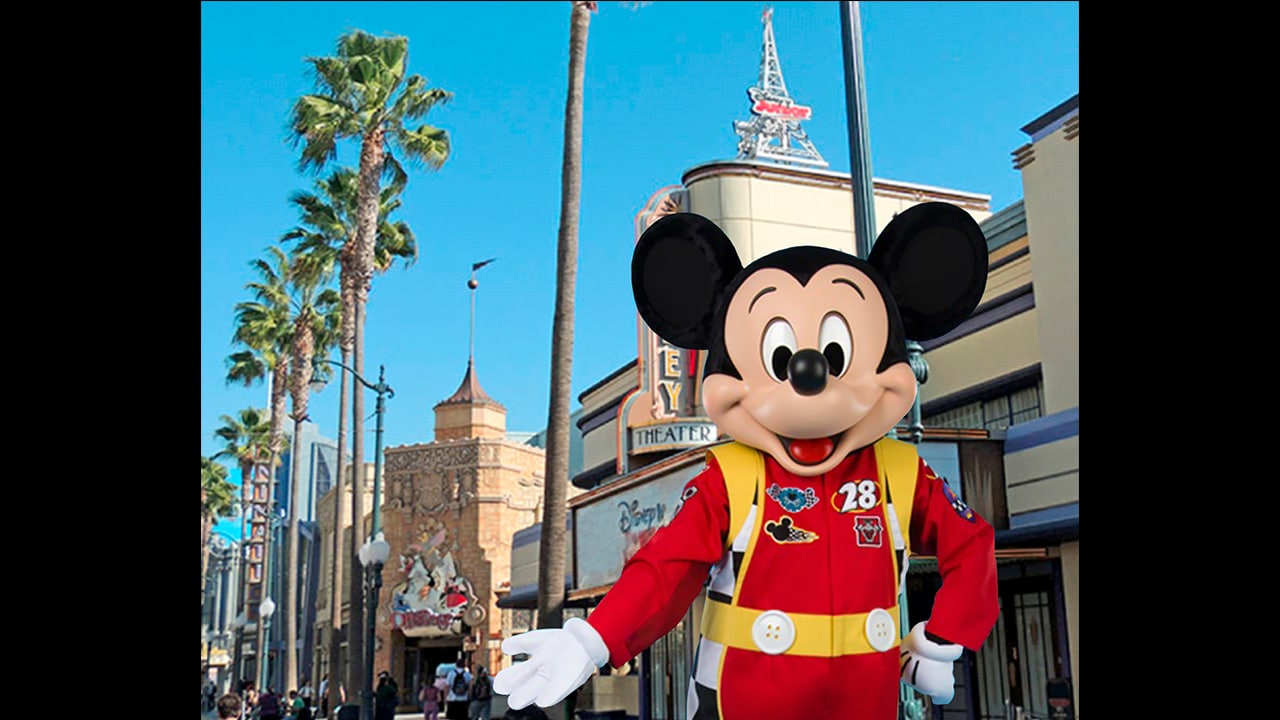 We’ve got big news today for you Disney Junior fans out there!

This summer, there’s an all-new Disney Junior show coming to Disneyland Resort that you won’t want to miss. You and your little ones will love “Disney Junior Dance Party,” a high-energy, live show experience that takes its inspiration from the most popular Disney Junior shows on TV, including the new series “Mickey and the Roadster Racers,” as well as “Doc McStuffins,” “Sofia the First” and “The Lion Guard.” The show is set to include live appearances from some of your favorite characters, fun music from Disney Junior and much more.

Since its debut in 2003 as “Playhouse Disney – Live on Stage!” featuring “Bear in the Big Blue House,” the show has been updated regularly to include popular characters over the years such as the Little Einsteins, Handy Manny, Jake and the Never Land Pirates, and more from an ever-changing line-up on what is today Disney Junior, the #1 preschooler-dedicated TV network for the past five years. The all-new “Disney Junior Dance Party” opening this summer will introduce a musically infused, interactive concert format that involves guests directly in the experience.