Each year ESPN Wide World of Sports Complex hosts more than 100 annual athletic events and over the years those events have featured more than 70 different sports for amateur and professional athletes alike. The complex has become a place where athletes challenge themselves, push their limits, reach new heights and make their sports dreams come true in ways only Disney can do.

So to commemorate the complex’s 20th anniversary, let’s take a trip down memory lane to look at the Top 20 moments in ESPN Wide World of Sports Complex history and then check out a video highlight reel of some of our biggest sports milestones.

1. March 28, 1997 — Grand opening of Disney’s Wide World of Sports Complex included a spring training Major League Baseball game featuring the Atlanta Braves as they defeated the Cincinnati Reds, 9-7, in front of a sellout crowd of more than 10,000 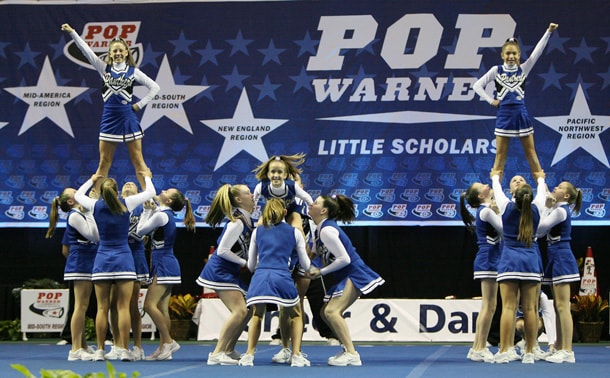 5. December 26-30, 2000 — Disney’s Soccer Showcase, the premier youth soccer event in the nation, begins its first year at the complex

8. July 6, 2008 — Grand opening of the J Center, the multi-sport facility that houses cheer and dance, basketball and volleyball courts

10. February 25, 2010 — A host of sports stars help kick off the opening of the newly re-imagined ESPN Wide World of Sports Complex

11. October 1-3, 2010 — More than 14,000 runners dined and dashed through the runDisney Kids Races, 5K and half marathon in the inaugural Disney Wine & Dine Half Marathon Weekend 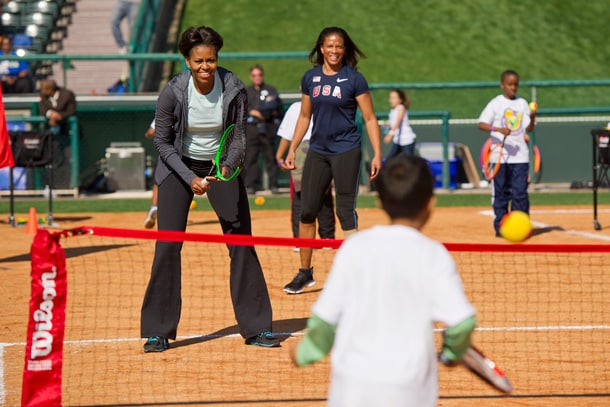 12. February 11, 2012 — First Lady Michelle Obama speaks to hundreds of children and their parents about the importance of healthy living during “Let’s Move!” health initiative event 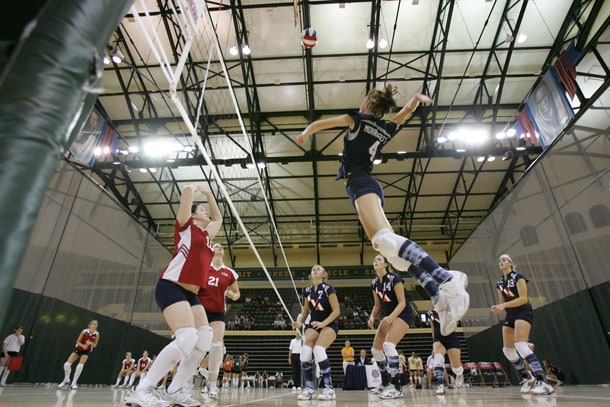 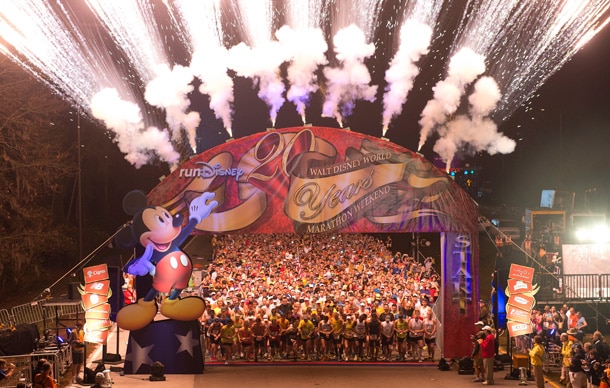 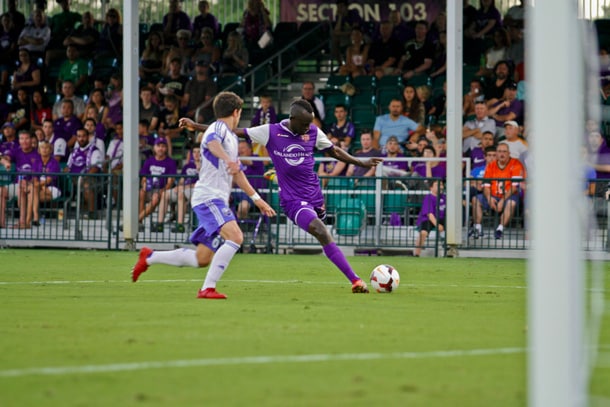 18. May 5-12, 2016 — Over 500 wounded, ill and injured military personnel compete in 10 sporting events during the Invictus Games led by Prince Harry

20. January 25-28, 2017 — NFL Pro Bowl Week moves from Hawaii to Orlando with a full week of football events, activities and practices at the complex

For a look at these magical memories check out this video of highlights from the past 20 years!